Pondering On Truths And Truth 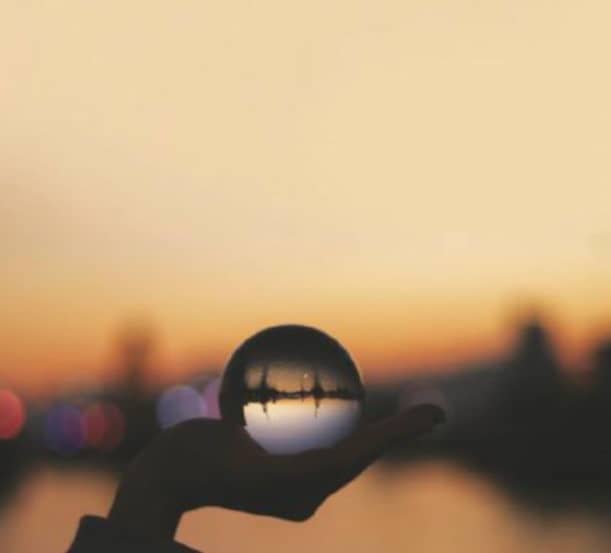 “Deliberations with Devdutt” have always made me ponder.

And the ones about “Never- Complete and Ever-Changing Truths” published in October 2019, even more so, that I would like to share my thoughts about them. I very much agree with these “Deliberations” provided there are two additions. Firstly, if it was added, maybe as a subtitle, that it is about truths pertaining to a Lower Reality only. Secondly, if then this lower reality would be explained as partly meaning a mass of facts as viewed and evaluated by various people under various perspectives, given these people’s various inclinations, feelings, and motivations at a given period of time. In other words: Truth in that sense would be whatever the majority of people – mostly active at the marketplace, as the writer says – feels to be true. And what this majority feels will ever be changing, according to the vast number of individuals involved and to ever newly arising circumstances through the run of time.

However, if this view of truths is understood as encompassing the whole of Truth (which, however, the writer might not have meant at all), then it would leave me personally unsatisfied and be of no help in, unfortunately, recurring states of too much thinking and doubting. From the relatively little I know of the vast Indian scriptures and philosophical writings, it seems to me that like a red thread running through them is an inquiry into the existence and nature of that entity that witnesses all changes without changing itself. Added to these inquiries are often the jubilant praises by those very exceptional sages or Yogis who were able to actually realize this great unchanging “one without a second” that is said to be beyond all words and descriptions.