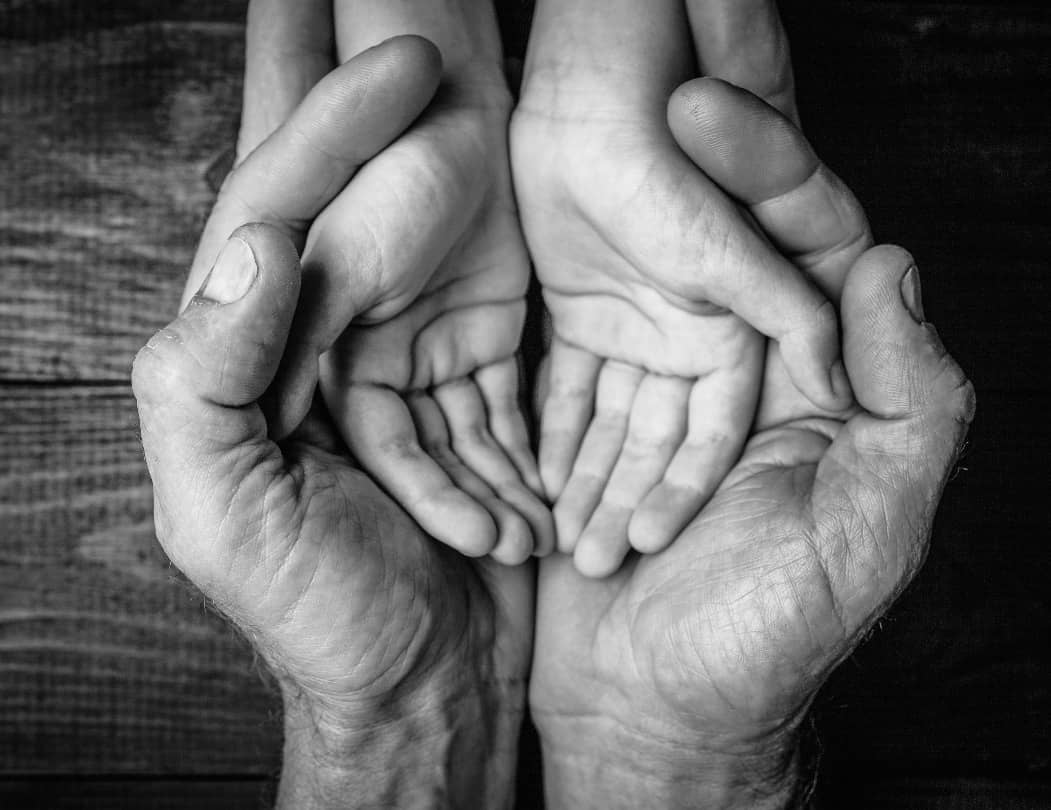 In Memory of Dr. Jayadeva’s Birthday

There are long-term effects, as when wholesome habits and practices followed painstakingly through many years create a strong enough foundation to support further efforts ever after. And there are short-term effects, as when indulging in pleasurable or happy times produce emotional highs or bursts of energy which, however, will die down again. As it says: “What is poison, in the beginning, will be honey in the end. What is honey, in the beginning, will be poison in the end.” The long-term effects of my own yoga practice, as far as I can identify them – leaving the subject of concentration aside – have been better health, less pain, more knowledge about what to do or to avoid to possibly prevent future illness, and more bodily flexibility than most others have, may they be young or of my own age. Also, my nerves, too delicate since childhood, have become stronger.

Yet the most important long-term effect, if I see it right, has been due to my faith in Dr. Jayadeva. To me, life seems to be an unforeseeable process during which one may get at the mercy of unknown or uncontrollable forces. These may leave one dangling in the air, exhausted by resistance, lashed ahead, or into yet other conditions hard to bear. Yet if one has faith, may it be in someone or something, one has at least an anchor. Then, even if one might get blown into entirely foreign waters, the anchor is there and thanks to it one will find one’s way back. Dr. Jayadeva very seldom used the word “I”. Observing and pondering much over him, I think I discovered that he, knowing how these or those persons functioned, had his indirect ways of making them speak or react. Thus at one of his meetings, with us few residential students of that time, he answered a question of mine by saying, “…..I as a Yogi would.…” I impatiently cut his words off, virtually demanding, “But what would you do? I mean not you as a Yogi but you as you?” Thus my own words – drawn out of me by him – made me realize what I was most impressed by.