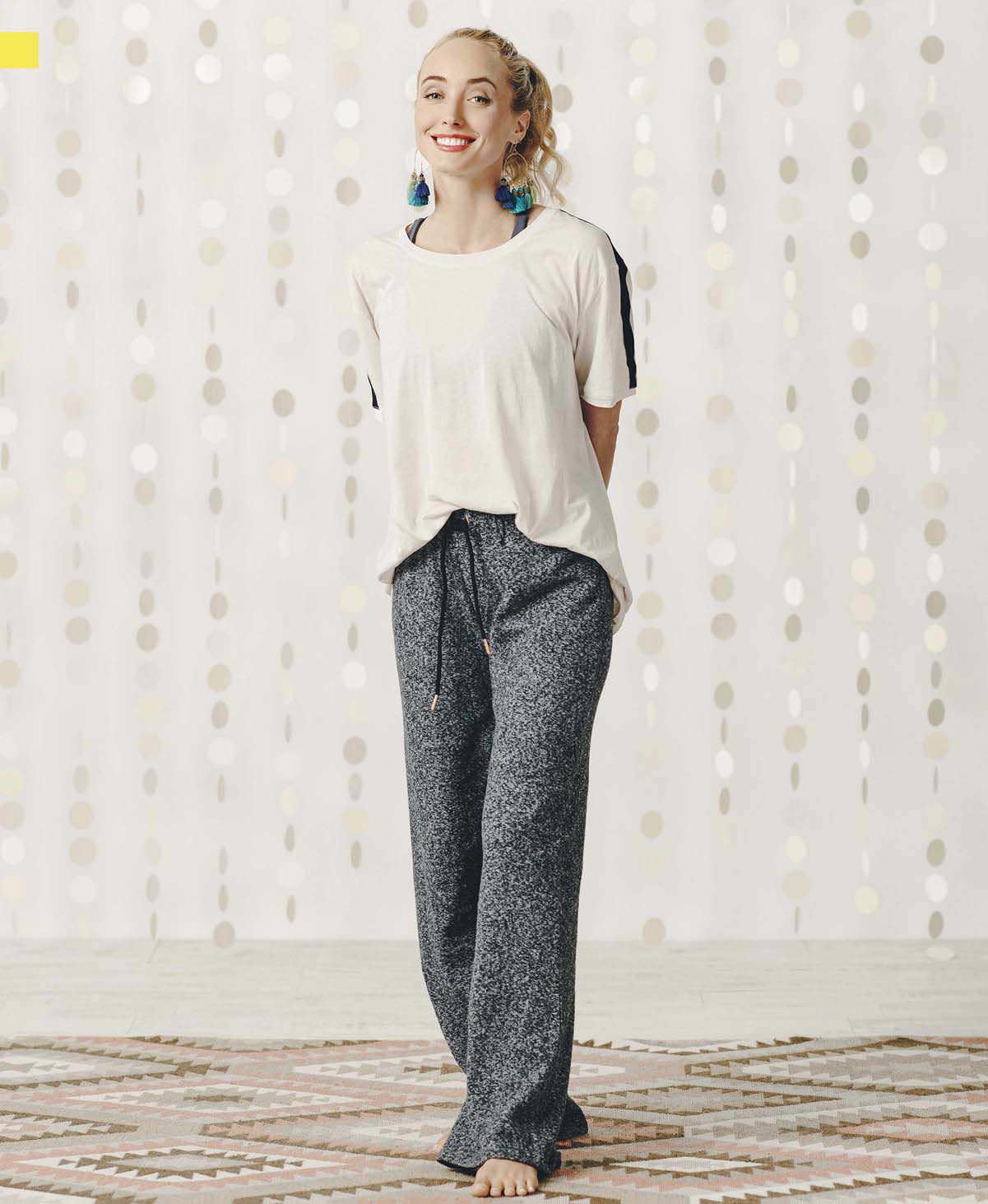 YJ’s cover model and owner of Love Yoga studios in the LA area talks about growing up at Yoga Zone, values, and Katonah.

My dad woke up every day at 5 a.m. to meditate, pump his breath, and chant to Shiva. When I was very young, he brought me to my godfather Alan Finger’s classes at Yoga Zone in Los Angeles (the original YogaWorks). When Alan moved to New York City, he opened a yoga studio above my dad’s salon. I’d go there after school and take yoga while I waited for my dad. Yoga was such a normal part of my upbringing that it became analogous to brushing my teeth. There’s still a part of me that feels surprised when people tell me that they don’t do yoga.