When Did We All Get So Extra? 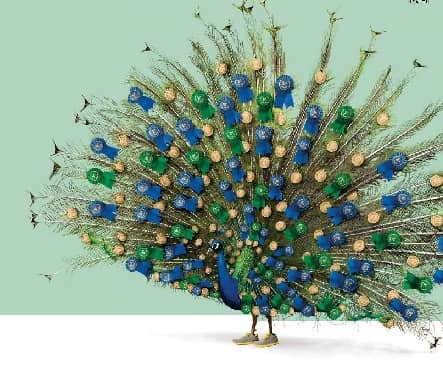 From bedside tables holding the entire Booker Prize longlist totaking on casual social-media challenges like running 100km in a month, taking hobbies to the extreme has become second nature. With the stakes raised, and the humblebrag becoming a new benchmark, what’s the cost to your health?

The second half of March was... Weird. Toilet paper was suddenly a covetable commodity, news programs became the new Netflix, and society was engaged in a real-time social experiment to determine whether we could live our lives entirely through Instagram Stories and Houseparty.

The first few days of lockdown were fairly easy-going and, for those nonessential workers, potentially liberating: we’re talking cats perched on laptops, seeing your boss manhandle their kids during video calls and trying creative recipes making the most of tinned beans.

It was around a week into lockdown when confinement became competitive. How hours spent self-isolating were filled – decluttering the house from top to bottom, creating tablescapes worthy of an award, enrolling in e-courses and committing to daily fitness challenges – morphed into collective one-upmanship.

The reactions spawned by enforced social distancing indicate that we’re living in an age of extremes. If this more-is-more attitude is pervading your workouts, it’s also infecting your free time – or what’s left of it.

A recent report by Henley Business School in the UK found that 37 percent of those aged between 25 and 34 run a side hustle alongside their day job, such as a craft business, an e-commerce site, or a blog. Even reading, once the most inconspicuous of bedtime activities, is now a competitive discipline.

There are over 1.5 million posts using the hashtag #readinglist on Instagram, where users share their progress with the uncontained excitement of someone who’s just found R100 in the pocket of an old jacket. But, beyond a bolstered social following, is taking everything to extremes actually doing you any good?

Psychotherapist Hilda Burke, author of The Phone Addiction Workbook, believes the expectations and demands you place on yourself are higher than ever because quantifying your achievements is both easier (apps tracking every metric, from hours slept to productivity) and more public (if you didn’t share a screengrab of your 30 000 steps, did it even happen?). Shareable data makes it very easy to benchmark how well (or not) you’re doing compared with others. “Activities that previously allowed you to shift gear and switch off have become intensely goal-driven,” she explains.

Case in point: Strava. The performance -monitoring app that lets you time your runs, swims and bike rides – and see how you fared against your peers (and your own previous performance) – gains a staggering one million new users every 30 days, with uploads from women having increased by 59 percent over the past two years.

Dr. Chris Shambrook, former psychological consultant for the UK Olympic rowing team, observes that with an increased public commitment to exercise comes more extreme behaviors. “The desire to beat yourself has elevated hugely,” he says, pointing to the infinite opportunities technology has given us to compete against ourselves and others in our demographic.

Factor in the gamification of fitness – everything from the hotly contended leaderboard at the gym to franchises that let you strap on a heart-rate monitor and live-broadcast data on how hard you’re working – and like a teenager pulling an all-nighter to complete a video game, you won’t stop until you level up. 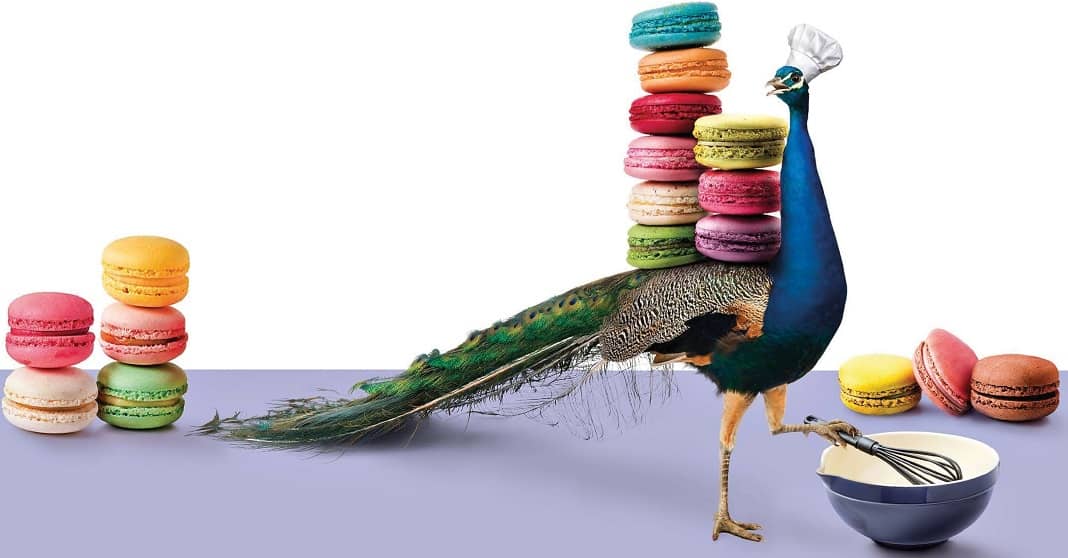 There’s nothing quite like filling the rings on your Apple Watch or being the friend everyone comes to for TV recommendations because you’ve completed Netflix way before anyone “Activities that previously allowed you to shift gear and switch off have become intensely goal-driven.”else. However, research suggests that extreme behaviour is a matter beyond just personal pride.