What's Up With Painful Sex? 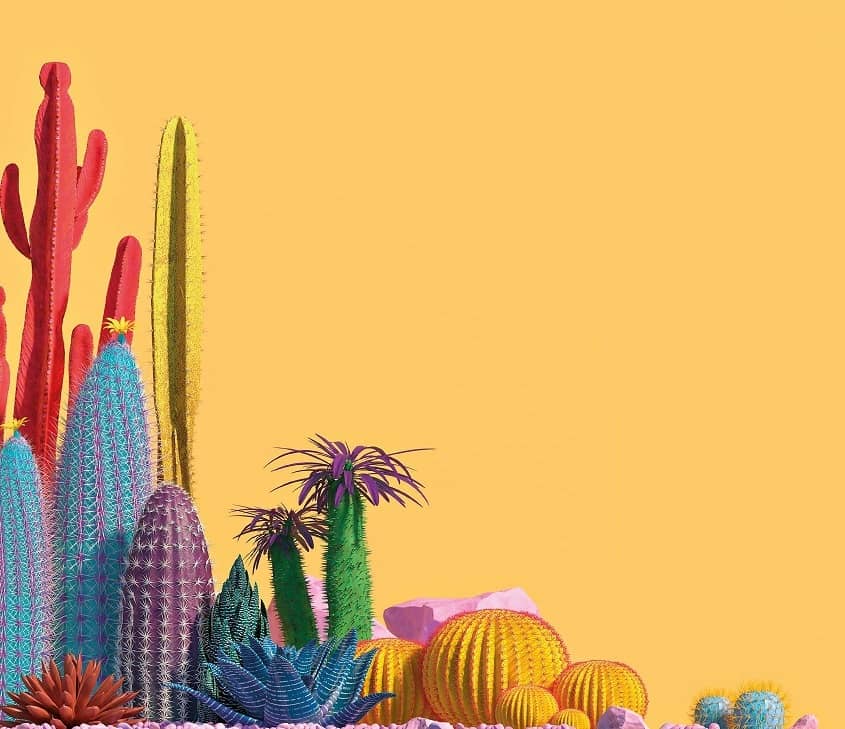 What to do when action is more owww than ohhh

If seed beetles had a relationship status, it’d read: complicated. During sexy times, the male uses his spine-covered penis while the female vigorously kicks him the whole time (we see you, lady seed beetle). Don’t worry, we’re not about to go all David Attenborough on you. Because sex that hurts is rife in humans too: nearly three out of four women experience painful sex at some point in their lives, according to the American College of Obstetricians and Gynecologists. The good news if you’re among that number? It’s not something you have to put up with.

FYI, the technical term for painful sex is dyspareunia. This can refer to any type of pain – sharp, dull, aching, burning, friction – and vary in intensity. The repercussions go beyond the bedroom, says GP and sex therapist Dr Rosie King, who explains that painful sex can lead to a loss of self-confidence, anxiety and depression, plus relationship issues. “Don’t just ignore the pain and hope it will disappear. It needs to be treated.” But before that, it’s crucial to work out what’s driving the ouch. Meet the potential culprits:

“This could be because you’re not ‘turned on’ enough or due to hormonal changes during breastfeeding,” explains King. “Menopause can also cause dryness and fragility of the vaginal lining.”

“This is when sex has always been painful or unsuccessful,” explains Matty Silver, sex therapist, counsellor and author of Sex Down Under. “The muscles around the vaginal canal go into a spasm … making [sex] virtually impossible.”