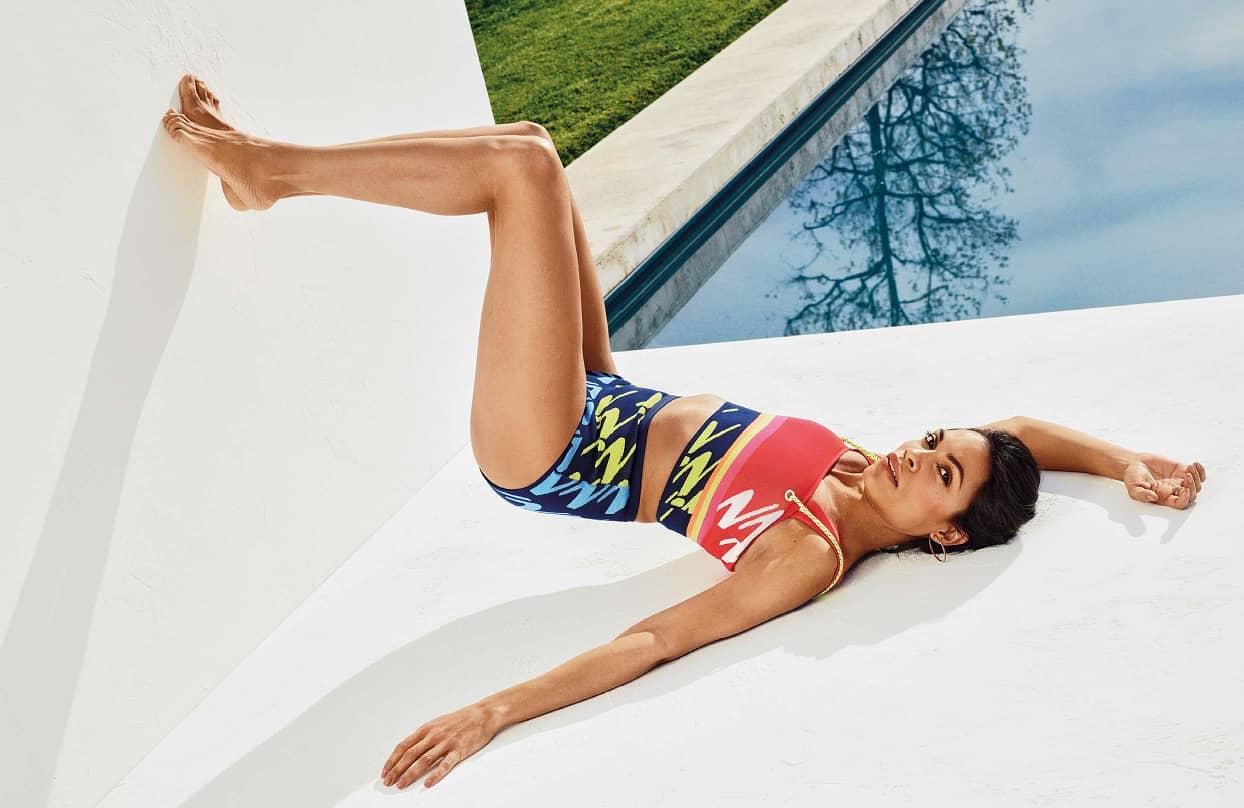 The actress shares her secrets to a healthy relationship, happy workouts and more

There are a few things to know about Rosario Dawson: she ’s usually the last one to leave a party (hey, she loves to chat), she’s not big on routine and she’ll rise to the occasion when her 17-year-old daughter, Isabella, challenges her to do a cartwheel into a split. “I got up slowly,” the 41-year-old says with a laugh, as she recalls how she recovered after landing the move. “It was like, ‘Damn it! Thanks for letting me know I won’t be doing that forever.’ But I can still do it!”

With her first television series lead role in the US crime mystery Briarpatch, a growing relationship with Isabella (whom she adopted when the now-teen was 11) and a steady romance with US politician Cory Booker, or Cab, as she calls him, Rosario has plenty to bask in. She credits this more laid-back attitude in part to her father, who underwent surgery for pancreatic cancer late last year. “So much of life has gone by so fast,” says Rosario, who made her on-screen debut at age 16 in the 1995 indie drama Kids before appearing in movies like Sin City, Rent and Seven Pounds, in addition to scoring the recurring role of doctor Claire Temple in the Marvel Cinematic Universe. “But moments with my dad – just, like a meal – are the most amazing thing. I want to be present. It’s waking me up to really loving my life and therefore being okay with the good, bad and ugly.”

What Rosario calls “being in my gratitude” has not only helped her tap into her happiness, but is also, she hopes, making her a better mom. “Kids don’t listen to you; they emulate you,” she says. “I was always looking around the corner, wondering when my life was going to properly start. I’m in a different space to enjoy it now. I need to model that.” 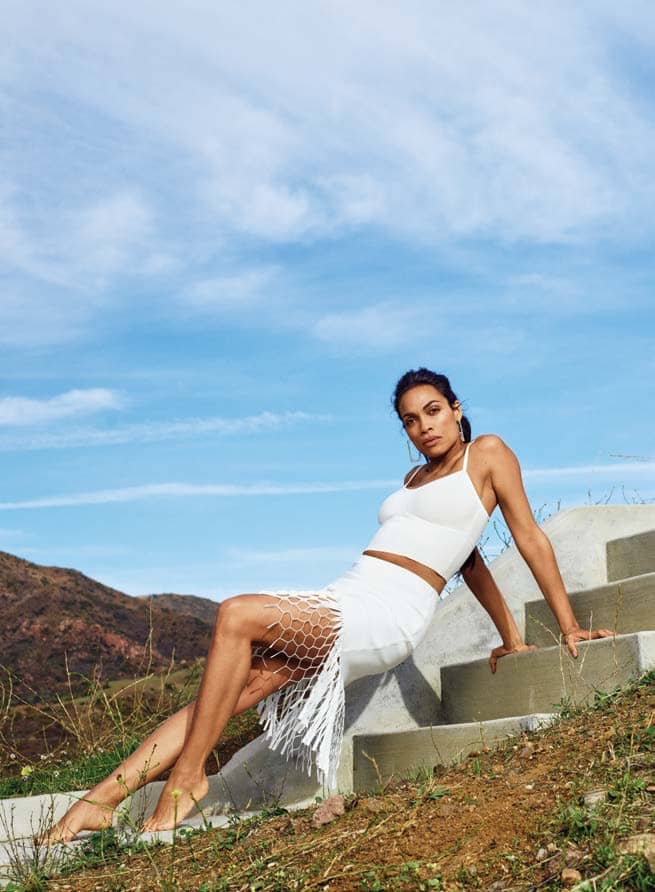