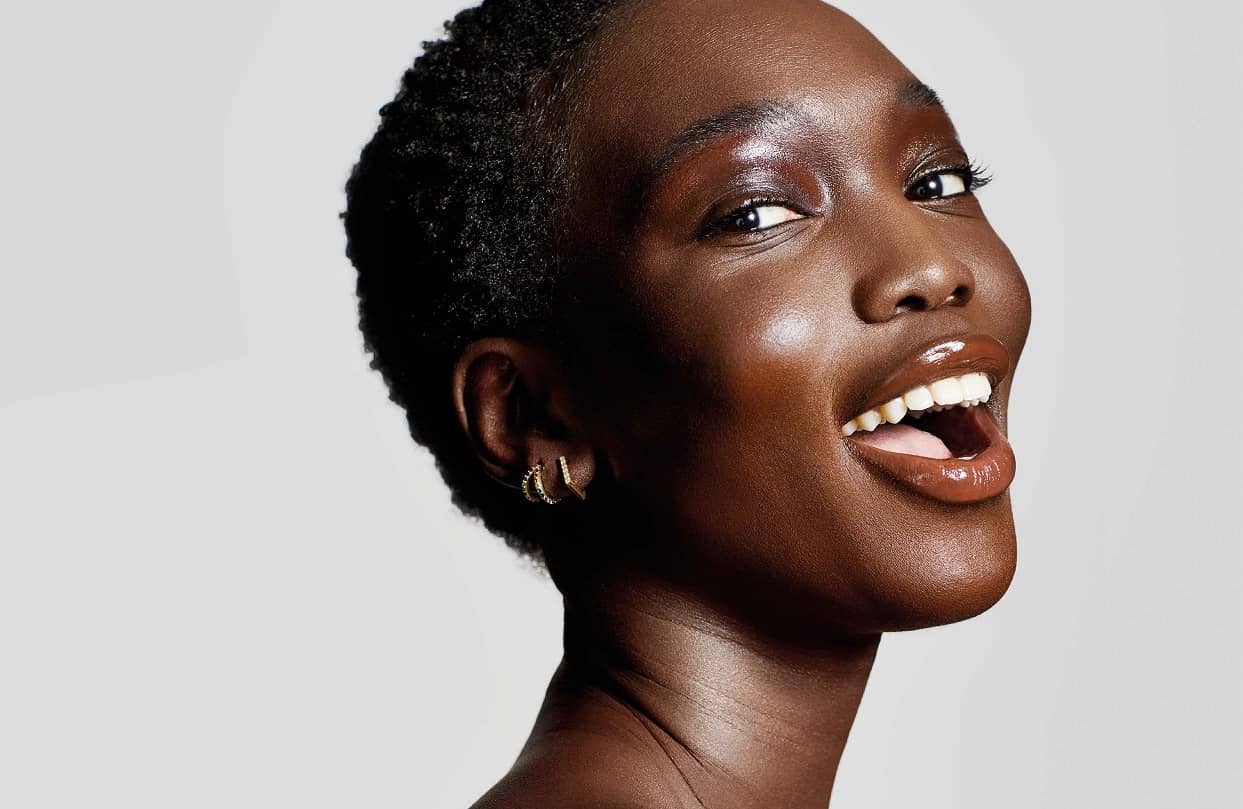 Plant-extract bakuchiol is being billed as the key to youthful skin. But is it a gentle, legit alternative to the holy grail that is retinol?

The trajectory of a skincare ingredient supremo goes a little like this: it crops up in the formulas of a few niche products, then skincare experts and dermatologists start singing its praises and preliminary scientific research checks it out. Hype begins to spread via beauty editors, then the research and development departments of mainstream brands catch on. Consumers lap up the claims and share their successful firsthand results – all of which combine to create a bona fide game-changer.

What follows? A slew of “natural” versions claiming to deliver the same results, if not better. It happened with vitamin C, where Kakadu plum became a contender, while witch hazel has been billed as a gentler alternative to salicylic acid. Now it’s time for retinol, the vitamin A derivative widely recognised as the holy grail for enhancing skin renewal, brightening skin tone, reducing acne and boosting collagen.

Popping up in the opposing corner is the compound bakuchiol (pronounced “bah-koochee-all), found in the seeds of the plant Psoralea corylifolia and traditionally used in Eastern medicine for its calming and healing properties on the skin. In 2019, findings published in the British Journal of Dermatology suggested that it could offer proportionate skin-boosting benefits to synthetic retinol, but without the redness, peeling and irritation that many consider retinol’s one downfall. Of course, brands immediately added it to their anti-ageing formulas and consumer searches went through the roof. The big question, though: is it worth it?

To actually understand bakuchiol, it pays to wrap your head around retinol. Since the 80s, retinol has been hailed by the beauty industry as the most efficacious ingredient at waging war on wrinkles and obliterating breakouts. Its prowess lies in its ability to rapidly speed up cell turnover, which is fundamental to healthy, glowing and smooth skin. While exfoliating acids work by dissolving the surface layers of the skin, triggering the production of new cells from deeper layers to replace those lost, retinol instead binds itself to receptors within the skin cells, revving up the production of new cells so much that the top layer then sheds to reveal brighter, healthier skin.