Pivot To Your Passion 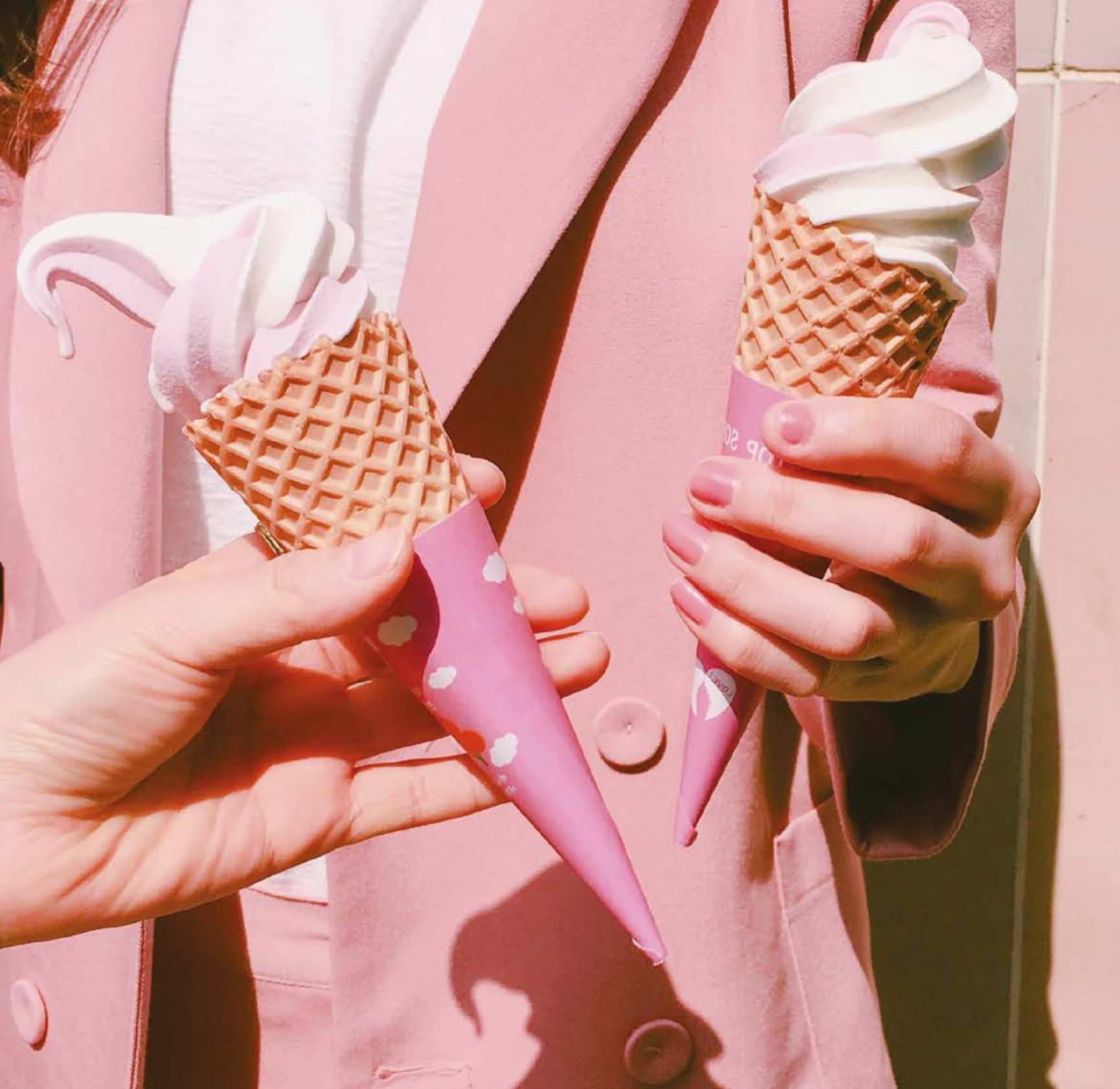 Itching to flex your entrepreneurial muscle, but not sure where to start? These four women have been there – and they made it work. Your dream job starts here

Author of Manage Your Money Like A F*cking Grownup

“The older I get, the more okay I am with this career amorphousness.”

Sam had a desk job that she liked, prioritising features for 22seven, a free local money management app. The company was cool too. The problem? Her. “I felt like I’m just temperamentally unsuited to having a boss,” she says. Still, she hung around because leaving a reliable pay cheque felt too difficult. “And then the best possible thing happened to me,” she says. “I got retrenched. It was exactly the push I needed. I haven’t looked back for a second.”

Because Sam had made a habit of saving a big chunk of her salary, she had enough to pursue what she wanted. “Immediately after I was retrenched, I took a month off and wrote most of the book,” she says. Since her job involved thinking about money, she had a lot to say. “It felt important to close off that chapter of my life by sharing the stuff I’d learnt,” she says.

Now, Sam’s life is made up of a little bit of all the things she enjoys, but that also pay the bills: UX design, strategising for businesses and helping people manage their money better. For her, the idea isn’t to stick to one thing completely. “I felt a lot of angst when I was younger trying to work out what I wanted to ‘be’ when I grow up,” she says. “Now, I mostly think about what I want to ‘do’ today that will feel meaningful.”