How To Give Fewer F*cks 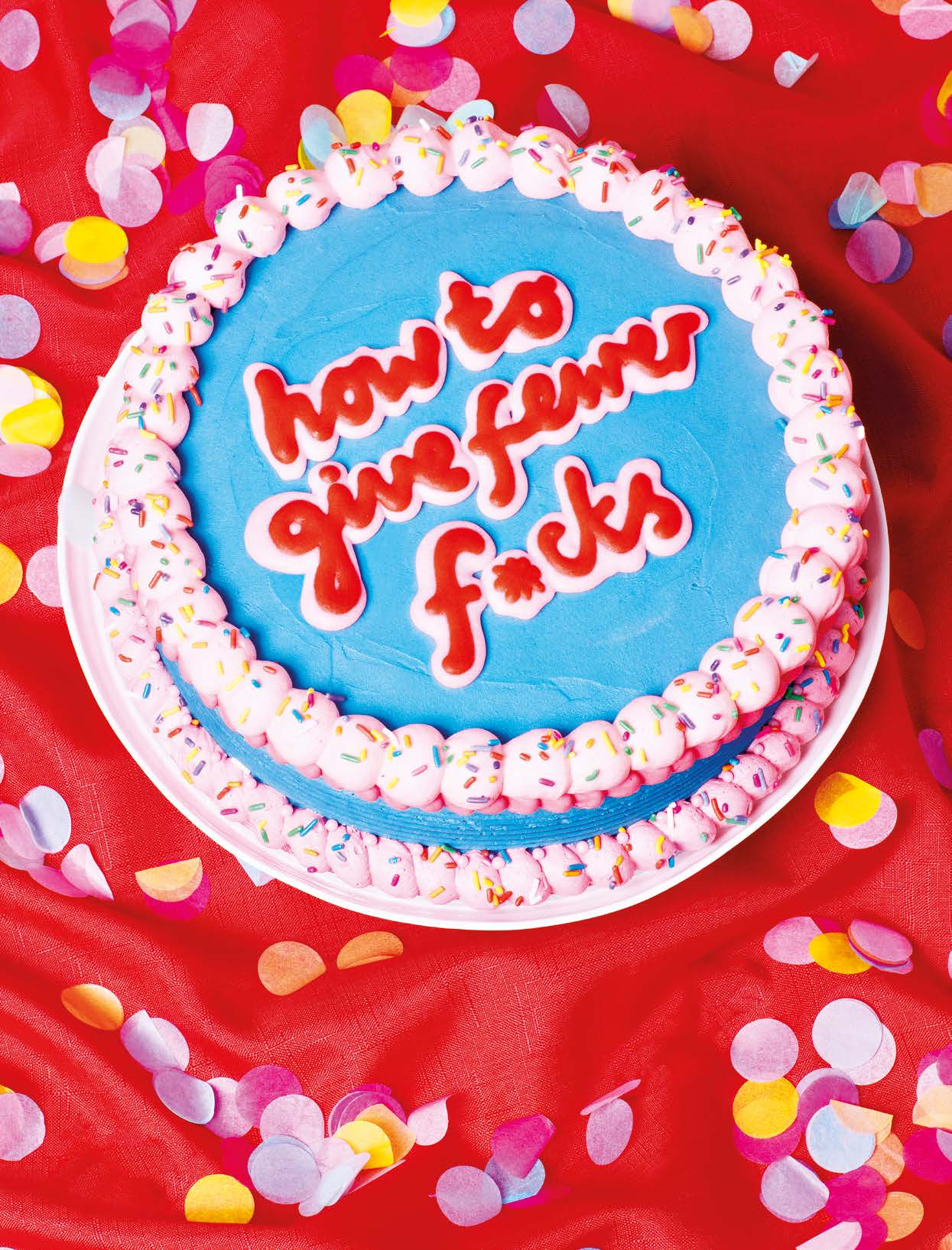 If “spent” used to be what happened to your money on payday on Superbalist.com, now it’s more likely to describe a mind-fogging fatigue. As a new book reveals that emotional exhaustion is a modern malaise affecting pretty much everyone, is it time you stopped caring so much about, well, everything?

They had already exchanged 21 WhatsApp messages that weekend, but it was the double ping she received en route to their Sunday dinner date that made 27-year-old Chloe’s adrenaline surge. “I’m so sorry to do this...” her friend Karen wrote, before bailing for the third time that month. Furious, Chloe stewed: her shoulders clenched, she wrote a passive-aggressive retort she knew she’d never send, then realised she’d also been lumbered with cancelling the reservation. As for plan B? She could now make late yoga, but her desire to practise had evaporated along with her social life. As she waited for her Uber to take her home, she scrolled through her emails, finding reminders about a staff meeting and the R900 she owed for a bachelorette party. Far from ending the weekend rested, she felt hopeless, mind-frazzled, sh*t.

This sh*t has a name – emotional exhaustion. And if it sounds like the kind of PR-speak employed by a celebrity who’s just been papped with some mysterious white powder, it’s a real phenomenon. “We’re talking about the first stage of burnout, brought on when you’re constantly exposed to stressful situations and, rather than deal with them effectively, you ignore them and let the stress fester,” says Dr Amelia Nagoski, feminist academic and author of a book on the subject – Burnout: The Secret To Unlocking The Stress Cycle, which she co-wrote with her twin sister, and fellow doctor, Emily (oh, to be a member of that high-achieving family). They found that while emotions themselves are nothing sinister – “the release of neurochemicals in the brain, in response to some stimulus” – exhaustion builds when you get stuck in a repeated emotion. “Emotions are based in the body, so emotional exhaustion becomes a kind of physical exhaustion when you don’t complete the cycle from stress-response to relaxation,” Nagoski explains. “For example, your muscles tense up without the release that’s supposed to follow.” Because fatigue from feelings is deemed less important than the kind you feel after running a half marathon, you likely ignore it, or worse still, blame yourself for not handling so-called #firstworldproblems. Instead of resting, you power on, bottled-up stress leeching your energy reserves like Google Maps tracking in the background. And the consequences of a stiff upper lip go beyond a pursed mouth: the list of conditions that can be traced back to exhaustion – both the mental (anxiety and depression) and the physical (raised blood pressure and migraine) – is extensive. Which makes you question, what would happen if you followed the memes and… Gave fewer f*cks?