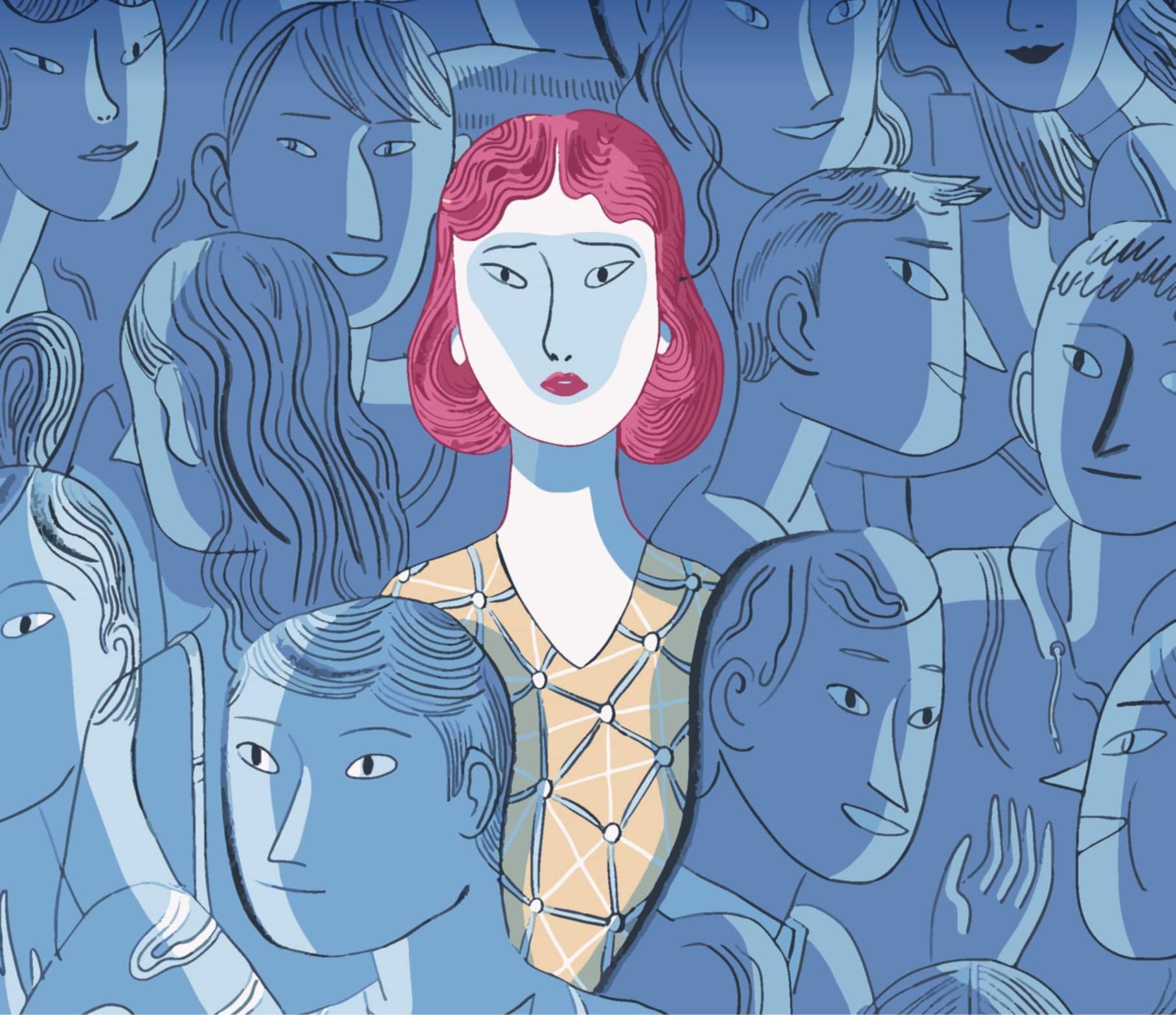 When faced with loss, it’s tempting to want to speed up the get-over-it process as much as possible, especially if the event seems unworthy of a big reaction. But doing so can make it harder to heal. Move through the tough stuff with grace

(Unfortunately, 2020 is looking even worse #rona.) I went through two deeply impactful break-ups, my job responsibilities changed drastically and a shoulder surgery tabled my active lifestyle. I realise it was a lot, but at the time, I remember feeling a bit ashamed of how sad, angry and disappointed each situation made me. I mean, the relationships hadn’t been that long and the career stress and surgery felt like “first-world problems.” Hey, at least I had a job with medical aid! But resolving to just “get over it” isn’t always the right move. In fact, I felt better once I stopped beating myself up for having negative reactions that lasted longer than I wanted.

What I wish I knew sooner: I’m not alone in feeling big emotions over circumstances on the more “trivial” end of the spectrum. When more than 1 000 people in the US responded to a recent survey about grief, the majority said they lamented the loss of a friendship or a relationship as deeply as they would the death of a family member or close friend. In many instances, these losses actually took longer to get over than a death, possibly because there wasn’t closure. More than half of folks who experienced grief also felt others expected them to move on after about three months – far sooner than they were ready to.

So why do certain life stumbles hurt like hell? And how do you move on in a healthy way? I asked mental health pros why four common stings tend to linger and, thankfully, they also offered up their step-by-step exit plans to help you (and me!) emerge stronger and better after each one.