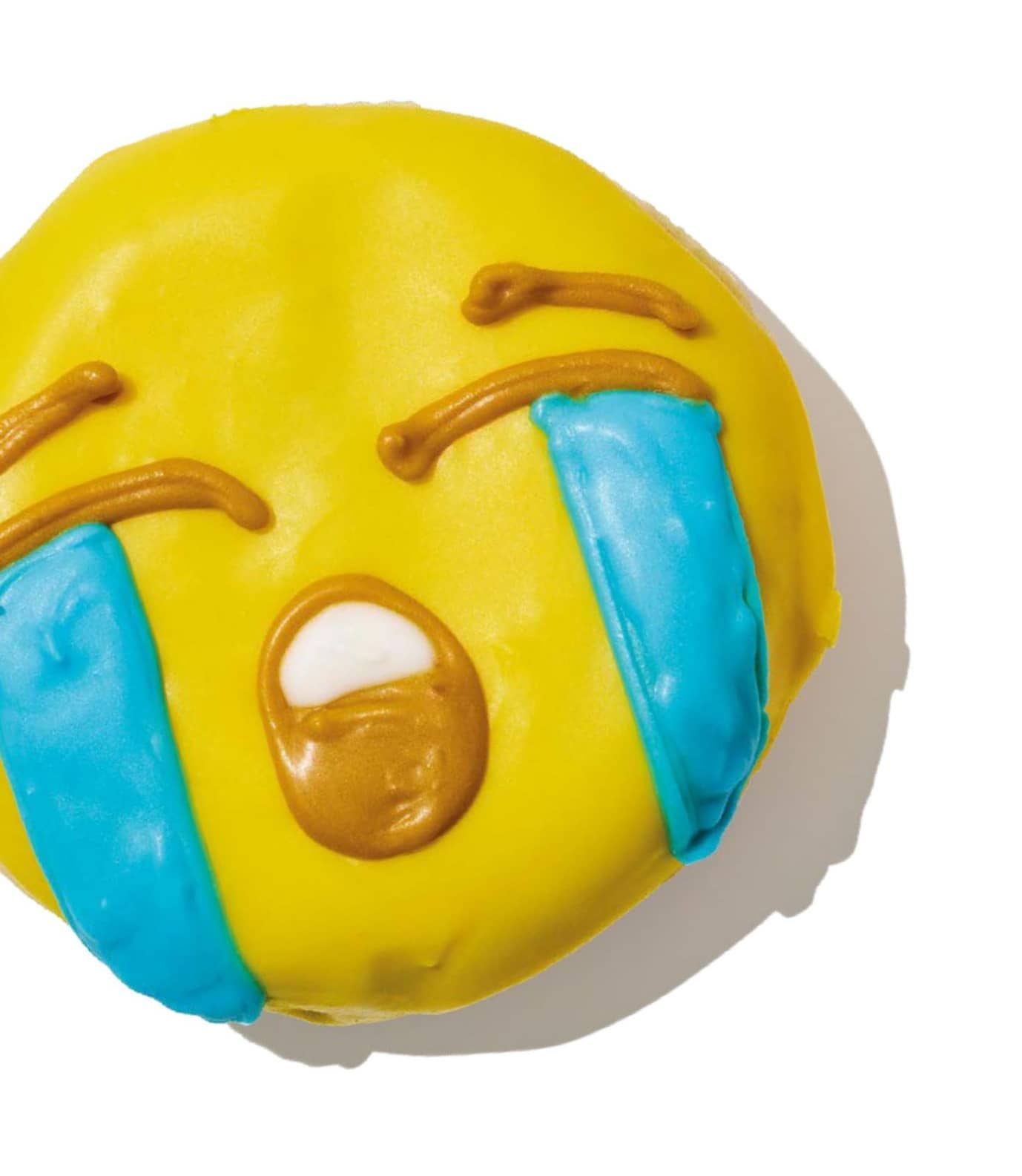 Emotional eating calls to mind mainlining chocolate when your period hits or whipping up macaroni and cheese after a shocker of a day. But, much like your mental state itself, the phenomenon is far more complicated. WH chews over the term

Sugar-laden ice cream in one hand, journal in the other, few figures in popular culture personify the idea of eating away negative feelings quite like Bridget Jones – and it’s an image that resonates because of its toe-curling relatability.

Whether Hugh Grant’s floppy-haired commitment-phobe can be replaced with a friendship gone south, a job you didn’t get or a struggle with chronic insomnia, it’s become the norm to think that sadness and disappointment are states treatable with stuffed-crust Andiccio24 pizzas (delivered, of course) and chocolate-coated anything. Given that we know such delectable morsels don’t actually solve the problem, the whole narrative around emotion led eating has become a bit sad – tragic, even (cut to Bridget on NYE in those reindeer pyjamas).

But that whole idea is an oversimplified and misleading one. In reality, it’s impossible to extricate emotions from eating, says neuroscientist Dr Rachel Herz, author of Why You Eat What You Eat. Emotional eating as a term has become negative, but it should really just refer to the way that emotions can alter your appetite and the way that you consume food.

Someone who knows more than most about the relationship between food and feelings is Dr Charlotte Hardman, a senior lecturer in the Department of Psychological Sciences at the University of Liverpool. She’s researched the psychological determinants of appetite and eating behaviour and explains that food plays a much broader role in our lives today than it did in the past. “As food has become more plentiful, it’s used in ways other than to satisfy energy needs,” she explains. Following this shift in human behaviour, emotional eating’s codification as a scientific concept came about in the 1950s, when two psychiatrists, Harold Kaplan and Helen Singer Kaplan, posited the psychosomatic (a physical condition that originates in the mind) theory of obesity, suggesting that food consumption could be a psychological defence against a negative emotion. And so the foundations for the construction of emotional eating as a negative phenomenon were laid. In the years since, subsequent research has looked at the subject in the context of disordered eating, reinforcing the idea that consuming food in response to feelings is something to be avoided or treated. In 1986, the influential Dutch Eating Behaviour Questionnaire studied emotional eating as a distinct strand of consumption, compared with external eating (influenced by sights and smells) and restrained eating (dieting), and found it to be a predictor for obesity and weight gain. Since then, hundreds of studies have been conducted into the interplay between food and emotions, with results revealing the issue to be complex and difficult to define.