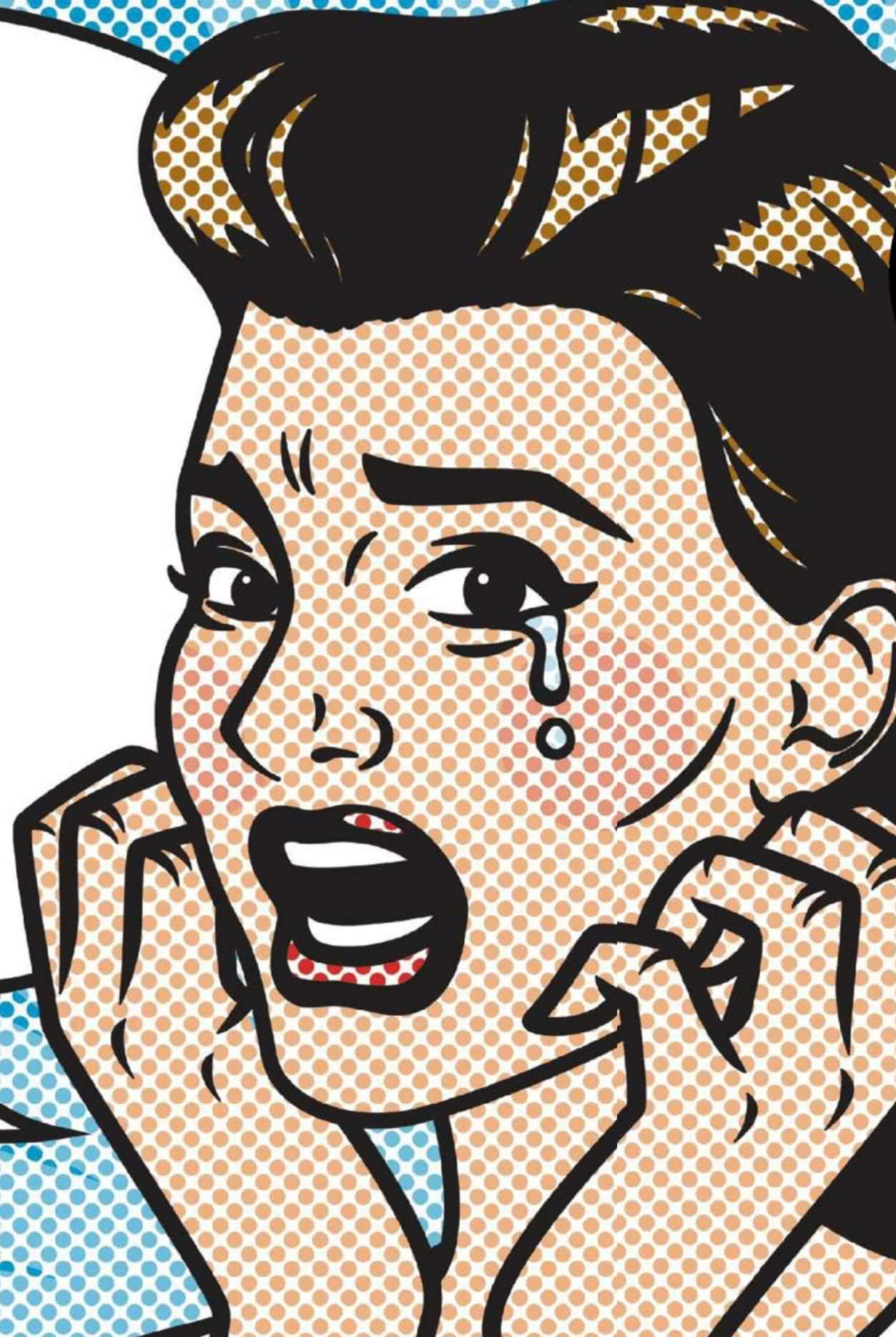 Big girls should cry, says new research. Read this and weep the benefits

Weddings. Funerals. Pictures of pets and newborns (or newborn pets). It used to be that tears had their place. But between the NYC Crying Guide Tumblr, which reviews public sob spots in the Big Apple (quote: “I went here one night during a street cry...”) and new hotels with designated crying rooms, we’re all calling the wambulance. And – stick with us – it’s a good thing!

Blubbering can be critical for well-being, says clinical psychologist Dr Jodi De Luca. Let loose around kind, comforting people – the sort who pass you tissues (or vino) instead of staring awkwardly into space – and let the perks wash over you.

Around 50 percent of people end up feeling happier after a waterworks sesh, says the world’s leading crying researcher, clinical psychologist Dr Ad Vingerhoets of Tilburg University in the Netherlands. Shedding tears triggers the brain to up the release of mood-boosting endorphins.