The AI Revolution Is Coming: Here's How To Future -Proof Your Career 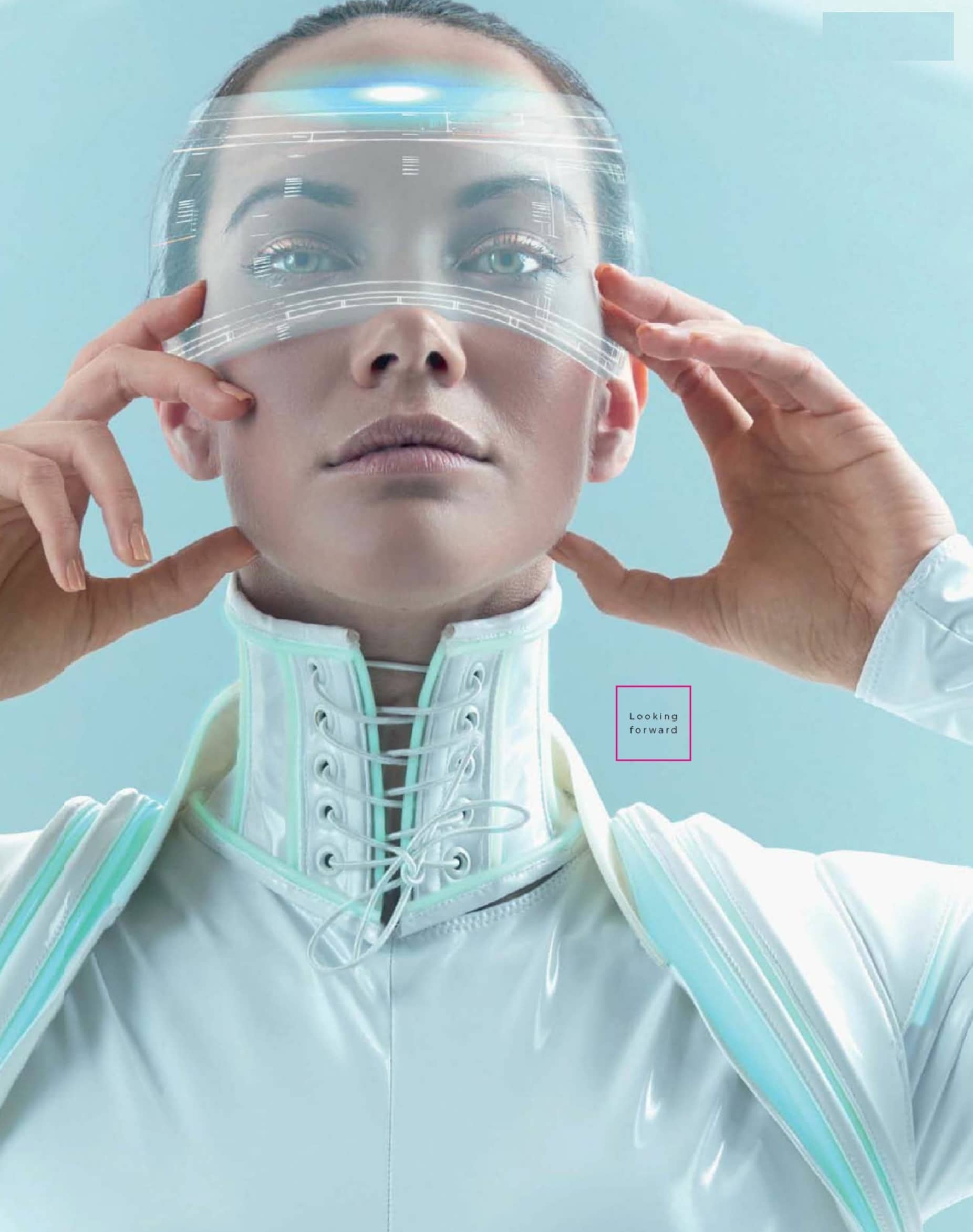 Robots are coming for your job. Not only yours, but another 20 million jobs around the world over the next 10 years. That’s how media outlets reported on the results of a 2019 paper released by global forecaster Oxford Economics. If you think that sounds rather dystopian, wait until your anxiety-fuelled googling brings up news headlines claiming it’s actually 800 million jobs – not a meagre 20 mill – that will be eliminated by robots by the time 2030 hits.

It’s already happening. There’s burger-flipping robot Flippy, created by Miso Robotics, who’s been working in fast-food joints around Cali since March 2018, with plans to head into 50 more locations worldwide. Even lawyers aren’t safe: Tel Aviv-based tech company LawGeex has created an artificial intelligence (AI)- powered contract reviewer, which, in a study, scored 94 per cent accuracy when reviewing nondisclosure agreements, compared with the 85 per cent by their human counterparts. The kicker? It took the real-life lawyers an average of 92 minutes to complete the task, while the time spent by the LawGeex AI was 26 seconds.

My initial reaction when I read all of this? Oh, shiiit. My favourite childhood movie – Terminator 2: Judgment Day – is so close to becoming a reality. When you add “job-stealing robots who’ll eventually turn into Terminators” to society’s current worry pile (namely, climate anxiety fuelled by the devastating bushfires across our country and Donald Trump’s military muscle-flexing in the Middle East), the future looks scary.

“People are quite frightened about robots coming to take their jobs,” agrees Aaron McEwan, VP of research and advisory at Gartner. “That fear is being fuelled by a lot of speculative articles. Nothing gets a headline like, ‘One-third of Australia’s jobs to be outsourced to robots’,” he adds, laughing. So it can’t all be bad... Right?

He continues: “Once you start to dig beneath the surface [of the headlines] and look at some longer-term trends and also historical precedents, what we tend to find is that we’ve been here before. This isn’t the first time that technology has reshaped society. It’s been happening ever since the first industrial revolution.”