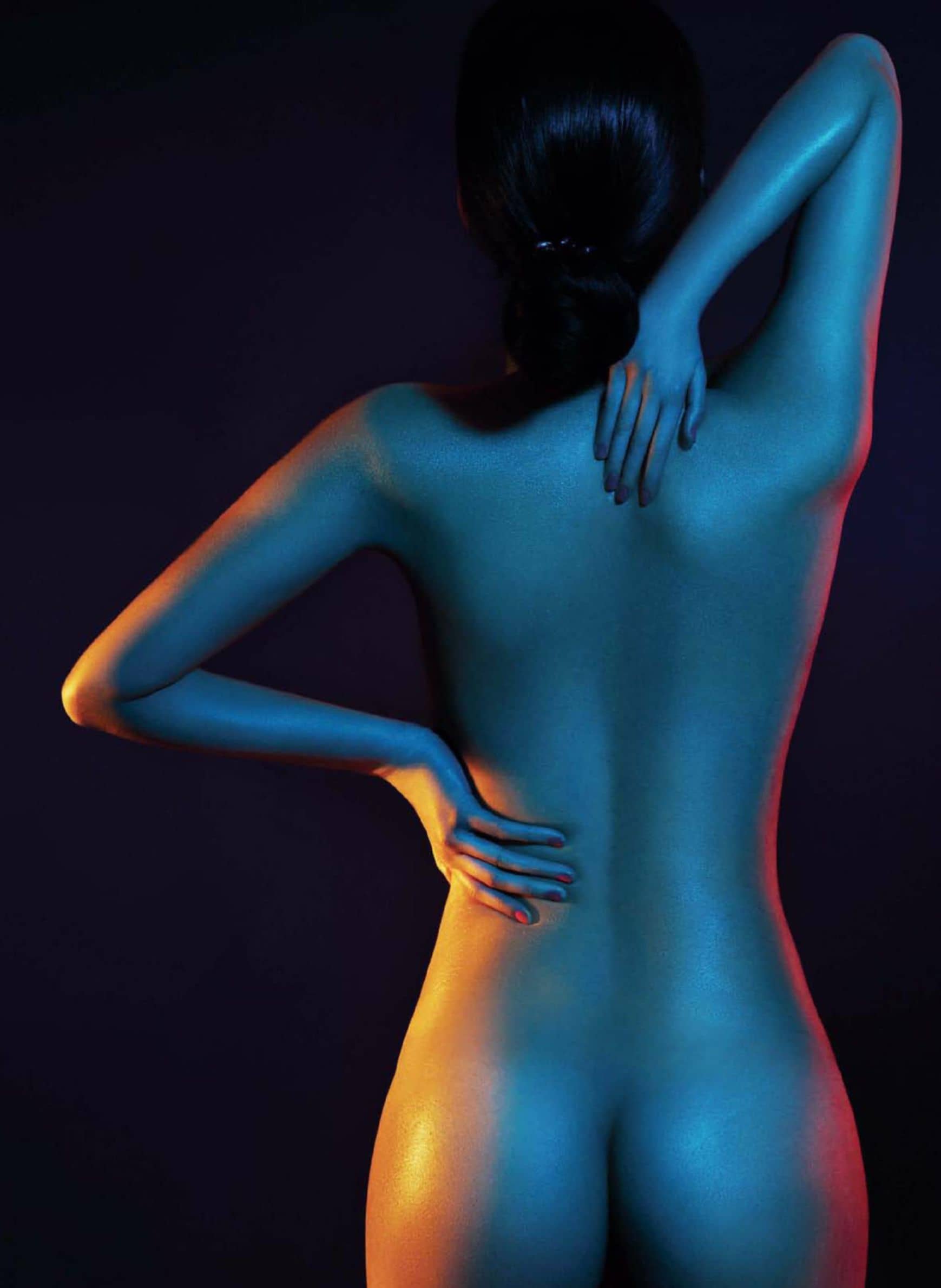 It’s the word being whispered by doctors, trainers and massage therapists alike. And caring for it will have you feeling, moving, performing and looking as though you’ve cheated ageing. But, what exactly is ‘fascia’, and how much attention does this underrated system of our body deserve? Turns out, a whole lot.

For years, scientists researching pain, movement and recovery tossed the shiny, webby tissue that covers ‘the good stuff’ (ie, muscles, nerves and organs) in the trash. Little did they know, it held the answers they’d long searched for...

If this sounds like a dramatic, dun-dun-dun beginning to a Marvel epic, it sort of is. Because that webby stuff, called fascia, has emerged as a superhero in its own right, in the worlds of both fitness and health.

Before we can get into all fascia does, you have to first understand what it is. Imagine an orange: if the peel is like our skin, the white stuff beneath it – you know, the thready film that surrounds each wedge and also holds the wedges together as one sphere – is like our fascia. This connective cling wrap–like substance is made up of gelatin-esque glycoproteins (which hold water like a sponge), collagen fibres (our strongest protein) and various other cells (such as fat cells). And similar to the citrus fruit pith, its main job is to keep your internal bits – muscles, joints, tendons, bones, all of it – in place. Layers of this amazing tissue run through your entire body, from your face to your toes.

But, why has it become so buzzy of late, popping up in ‘fascial yoga’ and ‘fascial massage’ in studios and spas? For one, new tools are letting researchers observe what the fascia is doing inside your body (versus looking at the dried-up version previously trashed). That makes the material much sexier to those in lab coats. And perhaps the bigger reason: as functional medicine and fitness (considering the body as a whole rather than focusing on individual areas) becomes more widespread, practitioners are taking a closer look at the common threads that bind every part of our body.