Helping A Friend Through A Break-Up 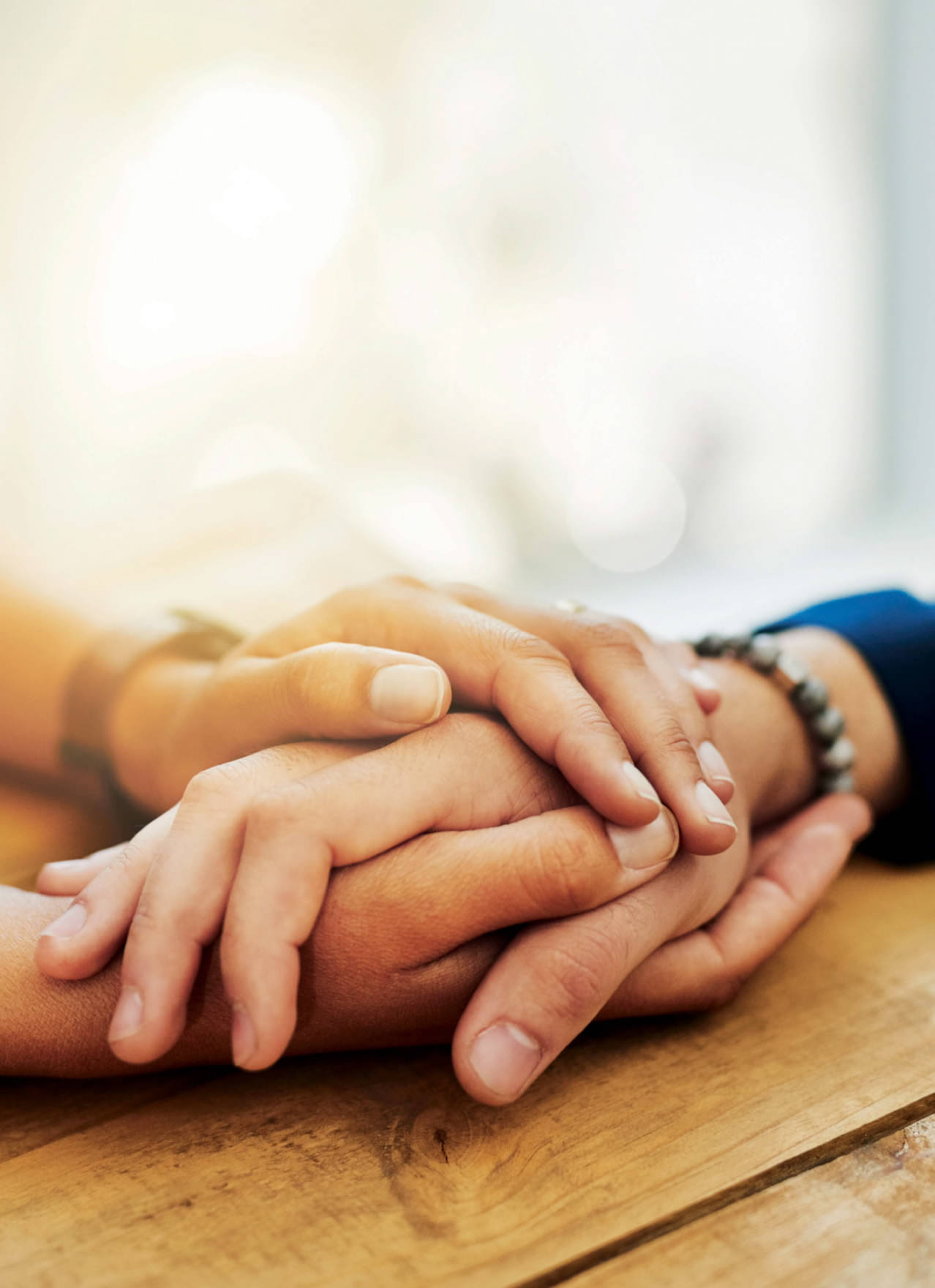 A relationship break-up can require a lot of support, with friends often the first people involved in the healing process. Read some of the ways you can help a friend through a split.

When her boyfriend of six years called time on their relationship, despite it being a fairly amicable split, Elise Baldwin struggled to find the words for what she was feeling. “Especially the guilt and shame about being dumped — that was really hard to talk about,” she says.

Fortunately, Baldwin received lots of support from her friends and family, but that’s not always the case. Dean Talbot was also in a six-year relationship; however, he was the one who broke it off. He shared many mutual friends with his ex-girlfriend Anna and says he didn’t receive much support when the relationship ended.

“I was distraught, confused and maybe a little numb,” Talbot says. “I still loved Anna but as a close friend, not a romantic lover. I didn’t want to hurt her but knew that I had to for my own happiness, so I ended the relationship like I was tearing off a Band-Aid. Most of our friends either took a neutral stance, not wanting to get involved, or thought I was a bit of a jerk for breaking up with her so suddenly.”

It’s not uncommon for the person who ends the relationship to receive less support, especially when the couple share friends. However, psychologist Donna Cameron says that both parties experience grief and loss, regardless of who ended things.

Alcohol isn’t the magic fix (nor is Tinder)

In Cameron’s clinic, many clients going through break-ups have told her that their friends have recommended sleeping with someone else to get over it. “Seriously, have we not moved past this yet?” asks Cameron. “Are we still thinking that a random fling with a stranger will fix the grief and loss process? We have to start learning more about our emotions and the role they play in our health and wellbeing. I can promise you emotions are here to stay, and they do not like being blocked or ignored.”

Alcohol is also commonly used as a short-term block to the grieving process. Although these days we have a better understanding of the impact alcohol can have on mental health (such as increasing anxiety), a night on the tiles is still often recommended as a way to deal with heartbreak.

“I’m sure these friends had the best intentions, but recommending me to go out and get drunk is a terrible idea when you’re newly broken up, not fully in control of your emotions yet and liable to make some pretty iffy decisions,” says Baldwin.

Aged 29 when her relationship ended, Baldwin received comments from well-meaning friends that focused on her age. “Being told things like ‘You’re so young’ and ‘You have your whole life ahead of you’ … both are true but are also quite dismissive of the way I felt and my immediate pain and grief,” she says.