You And The Universe Are One 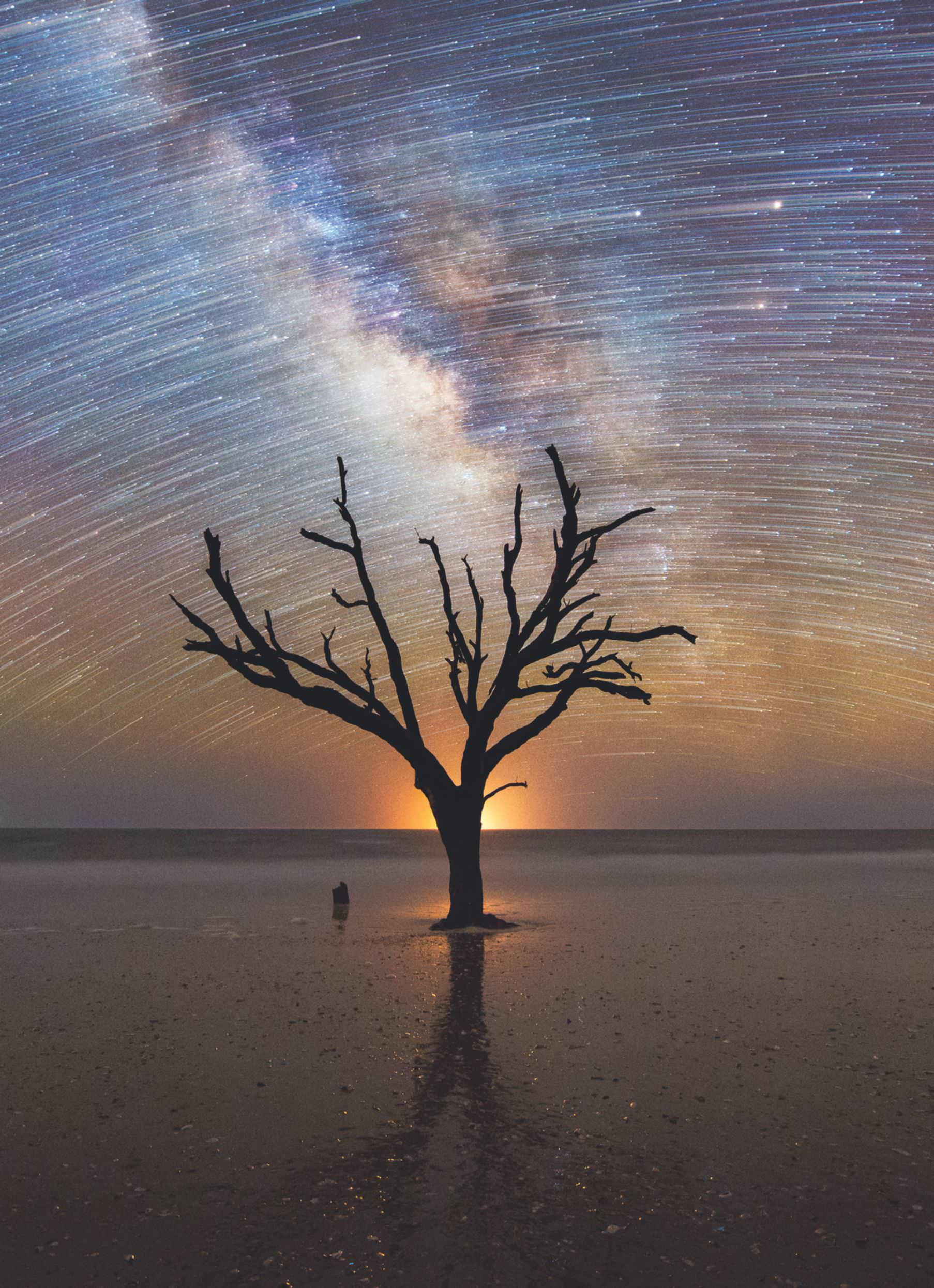 There’s one relationship in your life—in everyone’s life—that has been kept a secret. You don’t know when it began, and yet you depend upon it for everything. If this relationship ever ended, the world would disappear in a puff of smoke. This is your relationship to reality.

A huge number of things must come together perfectly to construct reality, and yet they do so completely out of sight. Think of sunlight. Obviously, the sun can’t shine unless stars exist, since our sun is a medium-size star floating beyond the center of the Milky Way, our home galaxy. There are few secrets left to discover about how stars form, what they are made of, and how light is produced in the incredibly hot cauldron at the core of a star. The secret lies elsewhere. As sunlight travels 93 million miles to Earth, it penetrates the atmosphere and lands somewhere on the planet. In this case, the only somewhere we’re interested in is your eye. Photons, the packets of energy that carry light, stimulate the retina at the back of your eye, starting a chain of events that leads to your brain and the visual cortex.

The miracle of vision lies in the mechanics of how the brain processes sunlight, that much is clear. Yet the step that matters the most, converting sunlight into vision, is totally mysterious. No matter what you see in the world—an apple, cloud, mountain, or tree—sunlight bouncing off the object makes it visible. But how? No one really knows, but the secret formula contains sight, because seeing is one of the basic ways of knowing that an object is real.

What makes seeing totally mysterious can be summed up in a few undeniable facts:

Photons are invisible. They aren’t bright, even though you see sunlight as bright.

The brain has zero light inside it, being a dark mass of oatmeal-textured cells enveloped in a fluid not terribly different from seawater.

Because there is no light in the brain, there are no pictures or images, either. When you imagine the face of a loved one, nowhere in the brain does that face exist like a photograph.

At present no one can explain how invisible photons being converted to chemical reactions and faint electrical impulses in the brain creates the three-dimensional reality we all take for granted. Brain scans pick up the electrical activity, which is why an fMRI contains patches of brightness and color. Something is going on in the brain. But the actual nature of sight is mysterious. One thing is known, however. The creation of sight is done by you. Without you, the entire world—and the vast universe extending in all directions—can’t exist.