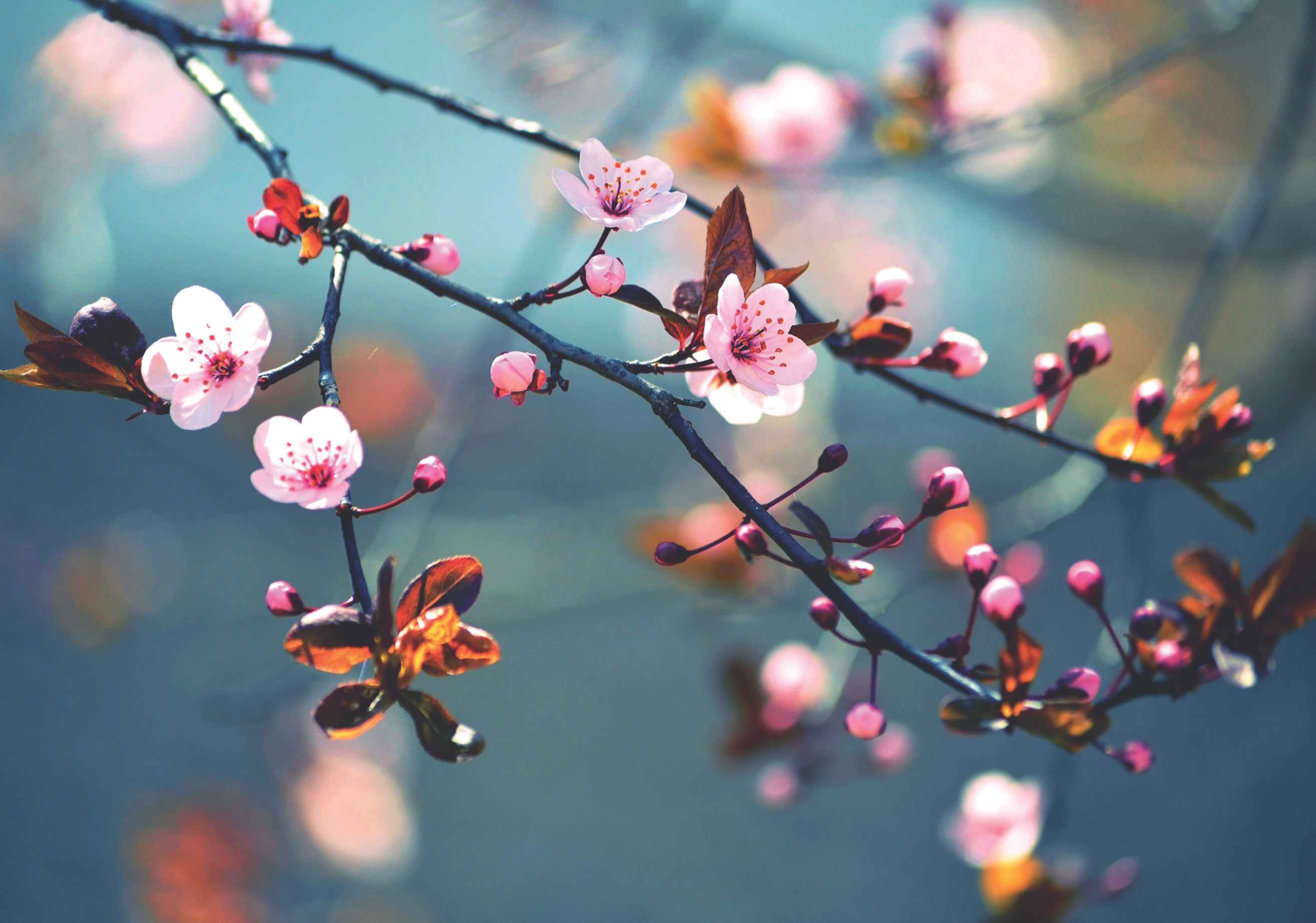 Once upon a time I was a spiritual person determinedly seeking enlightenment.

To facilitate my quest I quit a lucrative career in network sports television as a video editor and moved into a one room cabin with no indoor plumbing or electricity in the foothills of the North Georgia mountains in the US and proceeded to meditate—a lot.

I read a ton of spiritual books and gravitated to a couple teachers who taught me about kundalini energy, quantum physics, and personal manifestation. I learned a form of breath work. But I had no formal training in meditation. I simply asked the question, “Who am I?” and looked within to find the answer.

When my savings ran out, I started a career as a freelance writer so I could stay home and have time to meditate. For 18 years I centered my life around my spiritual practice—a journey that included a ton of insights and experiences: moments of blissful oceanic expansion, visions, lucid dreams, levitation and astral travel. But enlightenment? Um … nope.

Finally, exhausted by seeking, one morning at 4 am I said, “To hell with it.” (Actually I said something much stronger.)I flopped down on my meditation pillow and closed my eyes.

And … when, after a timeless time, “I” returned and opened “my” eyes, I began to laugh.

Well, well … The jig was up. Unity consciousness had just made the impossibility of my decades-long pursuit crystal clear: Attainment happened without me.

The absence of “me” was bliss. Oneness arrived upon my departure. My fevered attempts to transcend my self had only served to legitimize and concretize the dream of the separate persona attempting the feat in the first place.

It was a joke of cosmic proportions and I wept with laughter. At the same time (because I was back in my separate ego structure), I felt bitter disappointment. It’s not fair! my ego wailed, even as the laughter continued.