Is Sugar Becoming The New Fat? 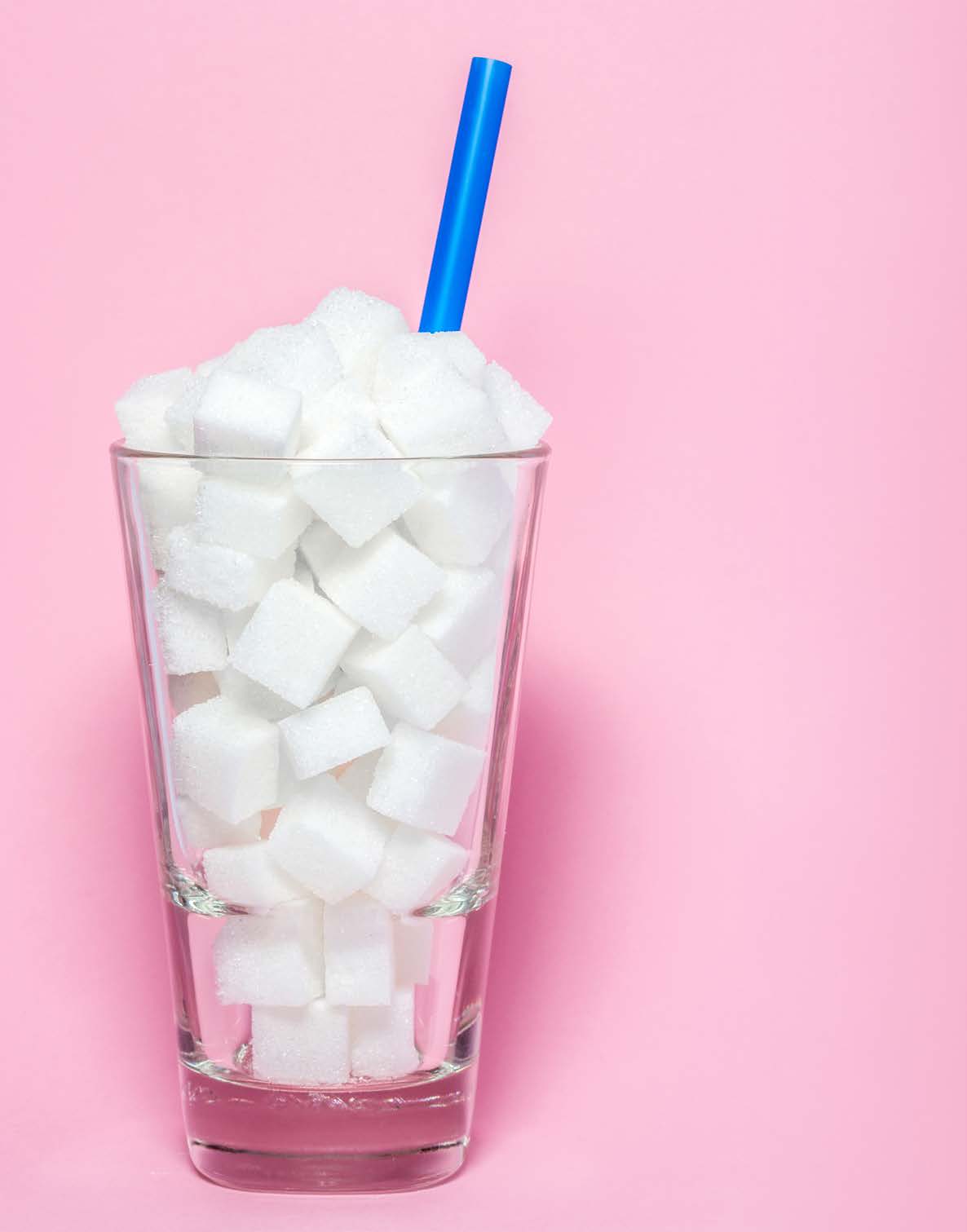 Fat has been demonised since the 1970s when the US made hasty recommendations that people should reduce their fat intake. Cardiovascular deaths were rising - something had to be done. Supermarkets and food companies jumped on board offering low and reduced fat products. A few decades later, we are now more overweight than ever, with type 2 diabetes on the rise and cardiovascular disease remaining the number one killer worldwide.

The problem with these recommendations, was the lack of any solid supporting evidence. The recommendations were a desperate, well meaning experiment that failed, but in its failure, more questions were asked. What had people been doing instead?

If you reduce fat intake, a compensation for calories inevitably occurs. Following the recommendations, people generally increased their intake of high carbohydrate foods believing these foods were healthy just because they were low-fat. The food industry replaced fat with sugar.

There were now large amounts of hidden sugars in food products that were marketed as healthy; low-fat but still fattening. By the end of the century a health paradigm shift occurred where champions of the low-fat diet started to say fat can be our friend if we aim to eat more mono-saturated and polyunsaturated fat.

Move over fat, there’s a new enemy in town.

MORE STORIES FROM THRIVE MAGAZINEView All