Will An Injection Revolutionize Birth Control? 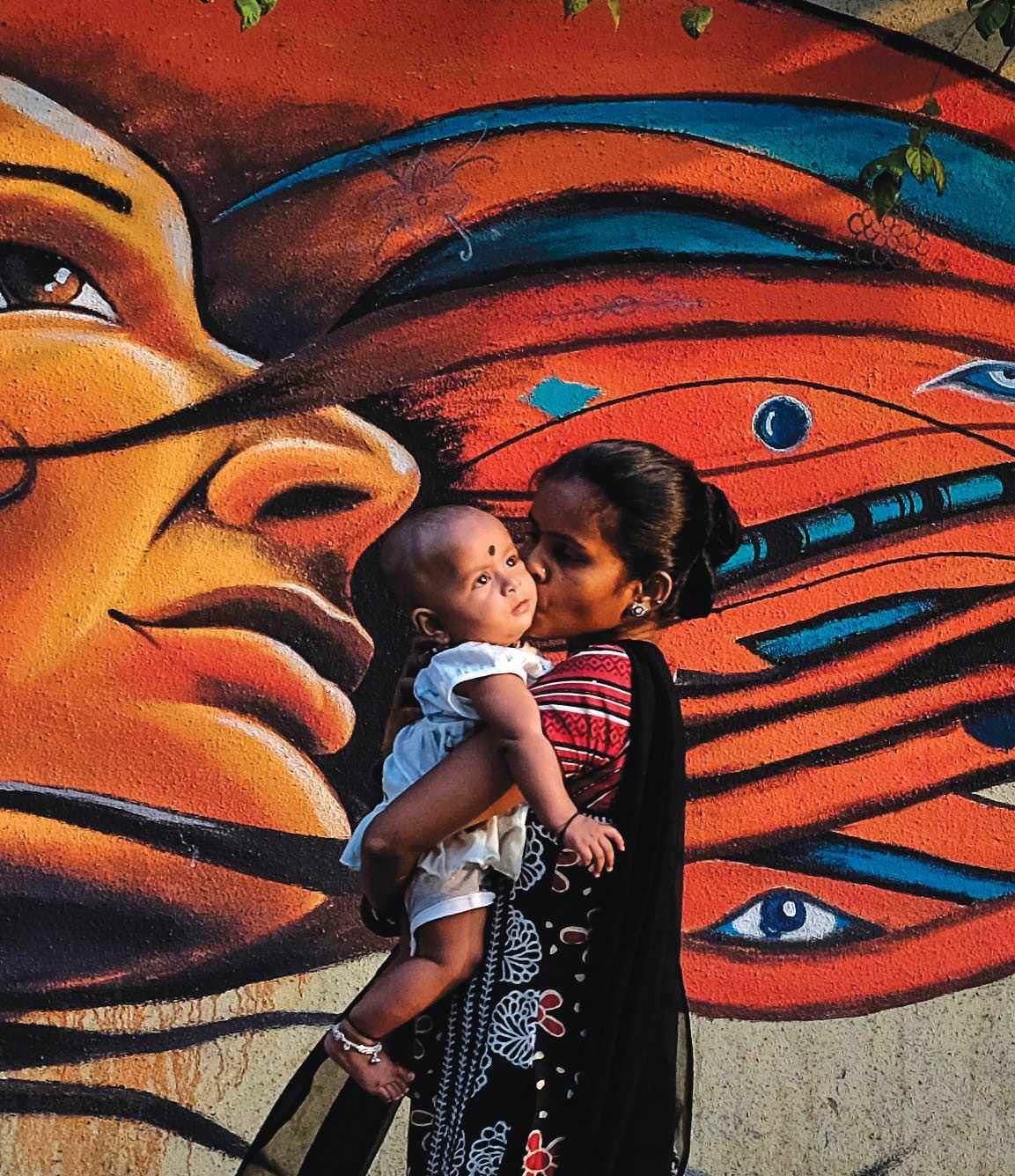 It could have been a day when a smiling health minister unveiled a great contraceptive innovation for women: three-monthly injections that obviate the need for daily pills or invasive sterilisations. But World Contraception Day, that falls every year On 26 September, went by without so much as a blush on the nation’s cheek. All eyes were instead riveted on prime Minister Narendra Modi’s tour of the Silicon Valley.

As digital dreams kept everyone starry-eyed, the public back home could have been fed some facts that would make them reach for the nearest contraceptive device. Lest we forget: India is the second most populous country of the world with around 1.271 billion people, and that doesn’t include the diaspora. Estimates have it that by 2025, the number of Indians would surpass the number of Chinese nationals — that’s if we keep growing at 17.1 percent every year.

One of the riddles the Indian nation still needs to solve — and has been trying to since the 1970s — is how to maintain the rate of population growth at a stable level. In spite of the contraceptive methods available, the basket of choices for Indian women is still limited as compared to the other countries. It is not only the lack of medical facilities in the rural areas, it’s also myths, misconceptions and cultural practices that prove a barrier to population control. Even now, women in rural areas have to travel several Kilometres to see a medical practitioner.

The national family planning programme was off to a desultory start soon after independence, in the year 1952. From then to the present, we have managed to popularise five contraceptive methods. They are:

More recently, after the London family planning summit in 2012, India assured the world it would include family planning as an important measure to assure universal health coverage. Yet, no such initiatives have been taken. Comparing the use of the most popular contraceptives like iud, pills and condoms in 1998 to that in 2006, it has shown only an increase from 6.8 percent to 10.1 percent. Similarly, the Contraceptive prevalence Rate (CPR) in India among married women is 54.8 percent, of which 48.2 percent use modern contraceptive methods.

This is really low in comparison to neighbouring countries like Bhutan (65.6 percent), Bangladesh (61.2 percent) and Sri Lanka (68.4 percent).

Not spoilt for choice

According to Poonam Muttreja, executive director at the non-profit population Foundation of India (PFI), the most commonly used contraceptive method in India is  no, not the oral pill  female sterilisation at about 65.7 percent. this is also the most prevalent method used in the world. She also states that one of the reason for this is the non-availability of different contraceptive methods in the public health domain. With the absence of choice, women continue to use the most intrusive method of contraception. this is more true of economically weaker sections, which form the majority, rather than economically sound women.

In this rather dismal picture, the ray of hope comes in the form of the injectable contraceptive. In September, the Drug technical Advisory Board (DTAB) came up with the idea of including the injection of a formulation, depot medroxy progesterone acetate (DMPA) in the national family planning scheme. Although the injection is not new — it has been in use worldwide since 1980s — it is not accessible to the majority of women in India since it is not being promoted by the health authorities. however, it has been easily available in the private sector for years now.

Lame excuses abounded when Tehelka probed into why this instrument of choice was not being made available to the wider female populace. Like all other contraceptives, DMPA has side-effects. But it is less harmless when compared with the risks of sterilisation surgeries, like the ones that led to deaths in Bilaspur last year.