The Science Of Internal Expression 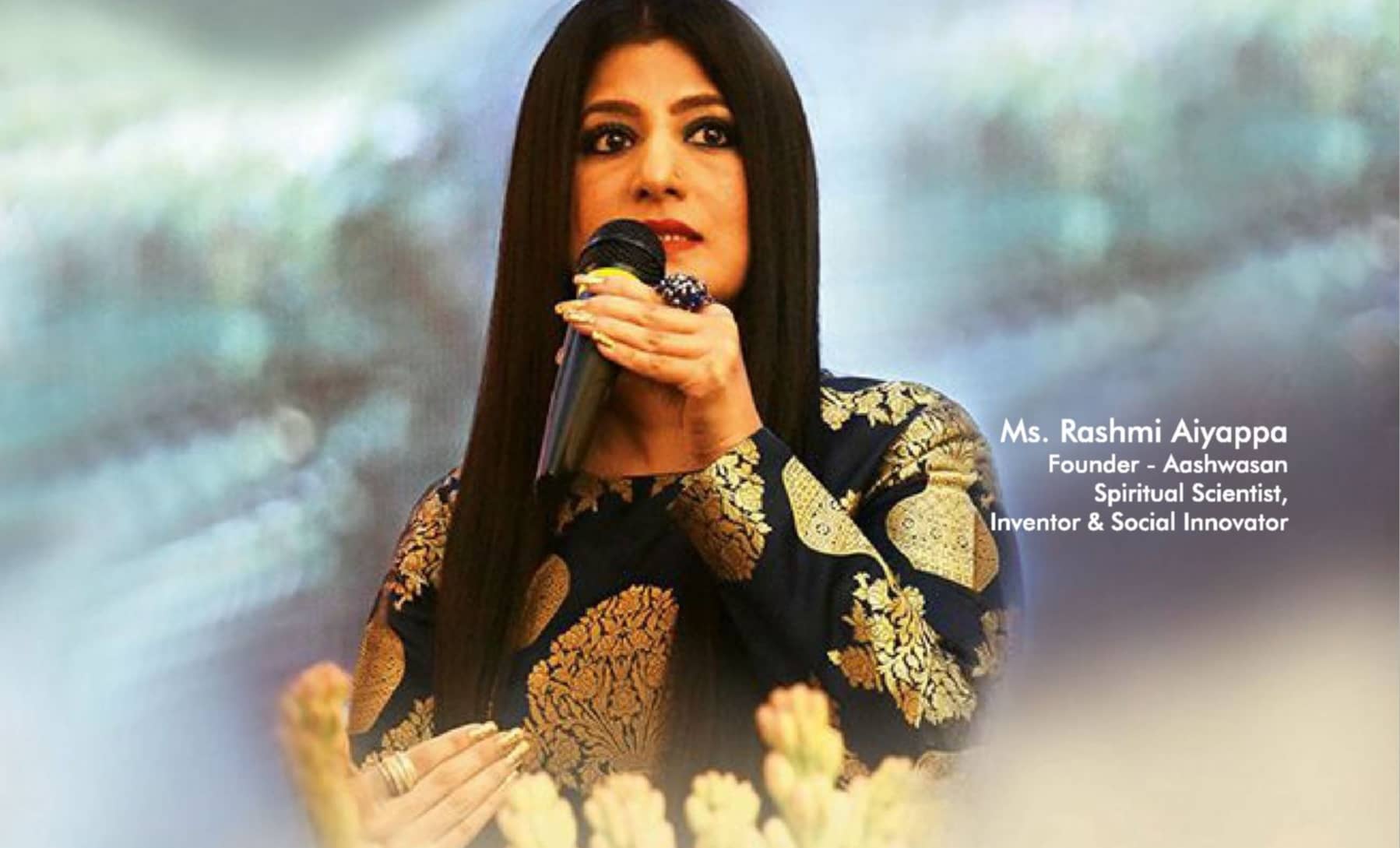 Sometimes the answer to a niggling question lies next door and yet we go searching halfway around the world to find it.

For ages the key to our health and happiness stared right in front of us, but we were engaged in an externally focused journey. We created many new sciences and technologies which created their own momentum and propelled us in a direction far removed from who we actually are. An example of our neglect is our ignorance about three powerful forces or effects in the universe - Placebo effect, Pygmalion effect and Hawthorne effect (all related to one another).

Placebo effect: A belief by an individual about the efficacy of a course of treatment and the nature of the person administering the treatment has an impact on the client irrespective of what the treatment is. For example, if a sugar pill is administered in a very compassionate and caring environment to an individual, it has the effect of curing the condition for which a drug was to be administered. In most situations, the effect of the placebo is around 3o-4o%. In some situations and certain environments the impact can be much higher.

Pygmalion effect: Mere expression of confidence and belief in the other individual makes the other person exhibit their best behavior. For example, a belief that a particular individual is very talented, makes them exhibit much greater potential and talent.

All these mechanisms share some common aspects: 1. There needs to be strong belief on the method of treatment or the individual, 2. These mechanisms always involve human beings; there is a giver and a receiver and 3. The state of being of the giver has a profound effect on the outcome, for example, if the individual shows higher levels of care and compassion the impact of the effect is heightened.

MORE STORIES FROM STAYFITView All