The Voice of Pilates 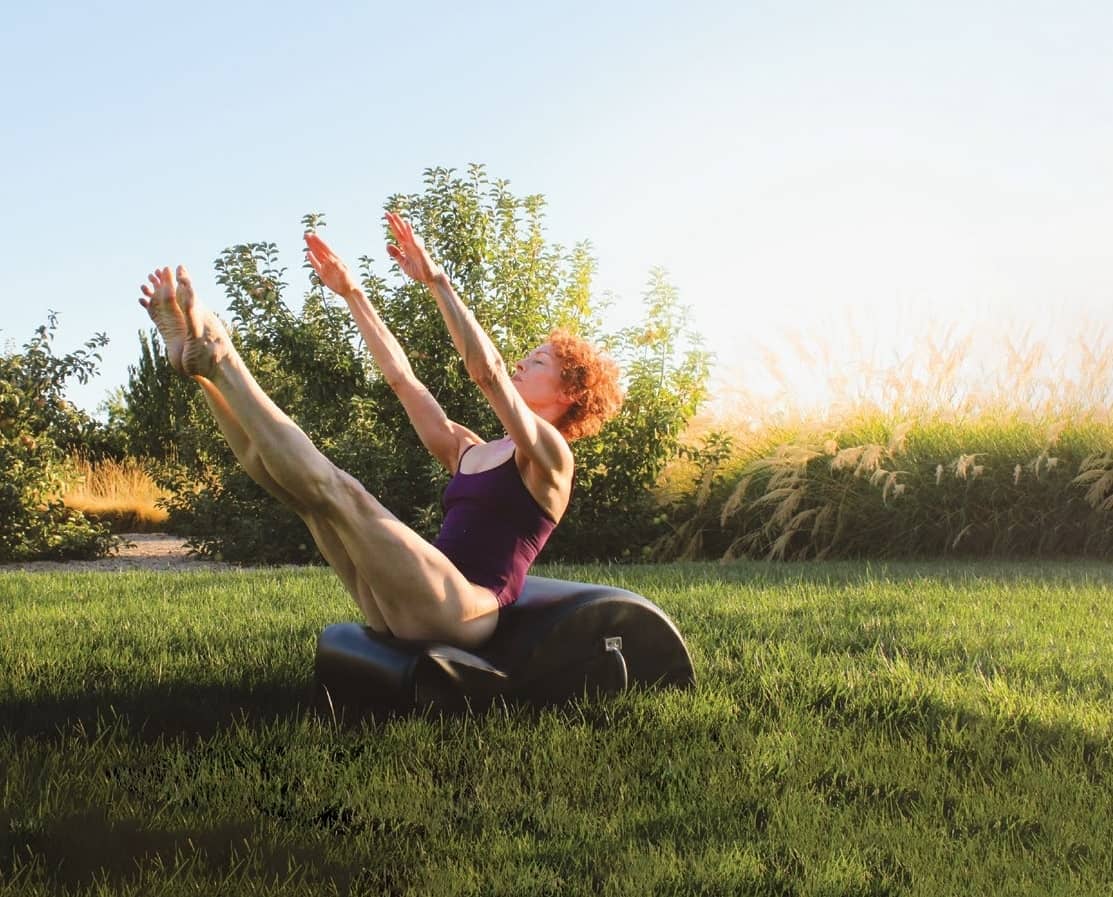 Longtime teacher Darien Gold is now sharing her deep knowledge of the method with a wider audience via a radio show and podcast.

Tell us about your childhood.

I was born in San Bernardino, CA, then when I was 10, my family moved north to Capitola, which at the time was a very small town outside of Santa Cruz. At age 12, I watched a girl practicing gymnastics. I instinctively knew I could master the sport, so I started taking gymnastics at school. By the time I graduated from Capitola Intermediate a year later, I had won the trophy for Best Girl Athlete.

This accolade was followed by two different high school coaches asking me to join their varsity teams—track and field and softball. It was a huge compliment for a 9th grader, but my love was gymnastics. I trained at the Santa Cruz Gymnastics Club for up to four hours a day, came home, ate dinner, went to bed, then back to school the next day until it was time to train again. As a quick and strong gymnast, I competed at a level that could have led to a college gymnastics scholarship, but the universe had other plans.

As an adjunct to my gymnastics training, I studied ballet and jazz to help refine my floor exercise routines. But in dance class, I could make mistakes and not be ridiculed. Eventually, my allegiance shifted and when I was 18, I sat my parents down and told them I wanted to study dance in New York City.

PS So you moved to New York?

DARIEN Yes, but I soon learned that dance in New York was on a completely different level. It was clear I needed to continue with ballet to work on my technique, so I studied it with Finis Jhung and Liane Plane. Then I discovered the Horton technique and the Alvin Ailey Dance Center, where I studied for a number of years.

To support myself throughout the 1980s, I rented studio space and taught dance and even choreographed for an all-male strip group. 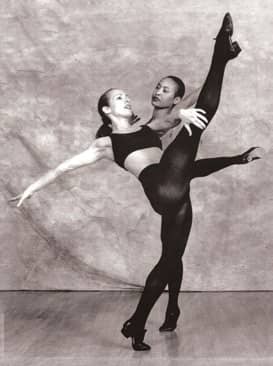 Meanwhile, I performed with many small modern dance companies. There were lots of rehearsals for performances that didn’t pay much. Then one of my dance teachers, who was choreographing a show in Miami in the late 1980s, asked if I wanted to play a part in it. I said, yes—it was a substantial role and it paid a lot more than what I would have made in New York. Also, I really needed a break from the city that literally never slept. I ended up living in South Beach across from the ocean. It was quite a change from NYC.

PS How did you end up in Los Angeles?

DARIEN That Miami gig led to a choreographing opportunity in Los Angeles, and I ended up staying there, dancing with a modern dance company. Later, I worked as a stunt woman in the Robin Williams’ film, What Dreams May Come.

PS How did you discover Pilates?

DARIEN In 1992, a fellow dancer asked if I wanted to be her partner in a semi-private Pilates class. As most people did back then, I asked, “What’s Pilates?” She replied, “Just come with me, you’re going to love it!”

PS What was your first impression?

DARIEN Thinking we would have our lesson at a dance studio, I was very surprised to meet her at a Beverly Hills home. We entered through a side door into the kitchen, then into a hallway that led to a large living room with a number of people swinging, balancing and stretching on equipment that was similar to the apparatus at the gymnastics club. It felt like I’d come home. That first experience was life-changing. 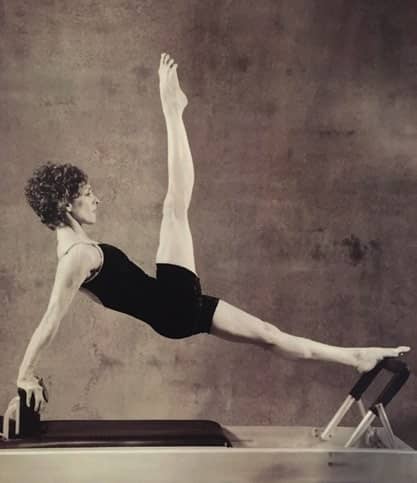 PS Where did you do your teacher training?