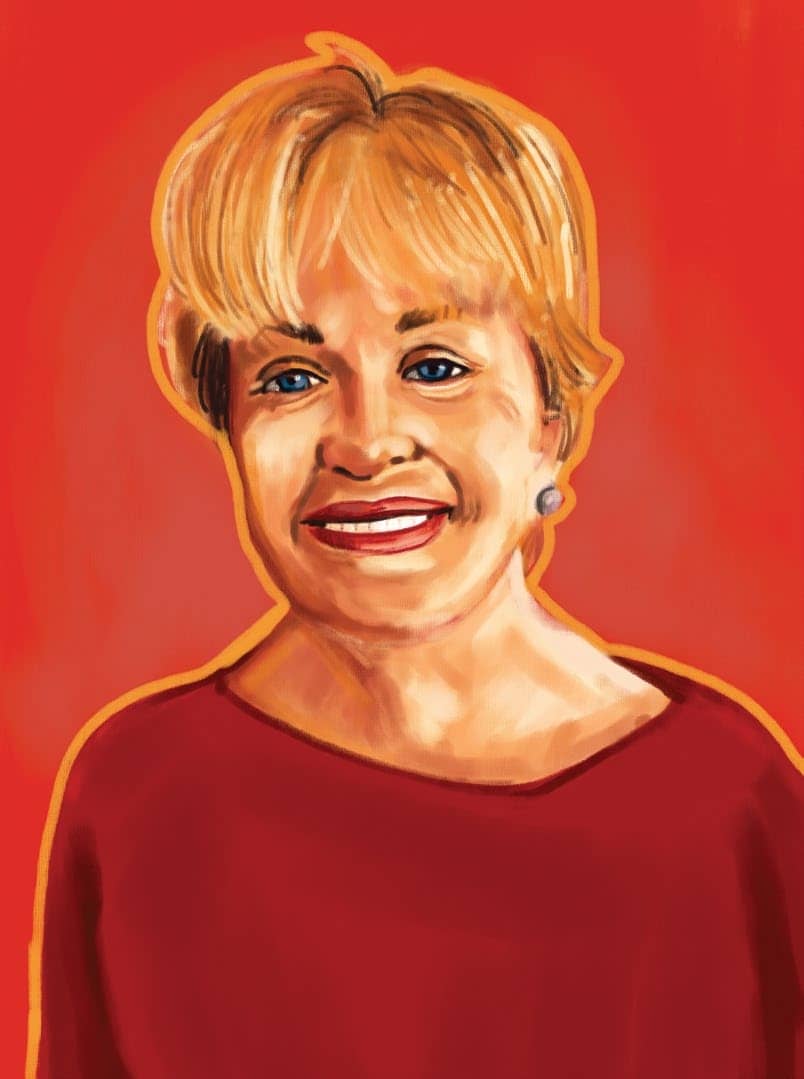 She was known to millions as the Pilates instructor to the stars, but to her friends, Mari Winsor was not only an inspired teacher, but a sister, a force of nature and “a celebrator of life who invited everyone to the party.”

THE HUMAN DYNAMO KNOWN AS MARI WINSOR WAS BORN IN MARSHAL, MICHIGAN IN 1950. A passion for movement led her to study modern dance at Michigan State University. After graduation, she headed to New York after she was awarded a scholarship to the Alvin Ailey American Dance Center.

During her long career as a professional dancer, she appeared in music videos for Michael Jackson and Huey Lewis, among others, and was also a successful choreographer and teacher. After being introduced to Pilates by Sarita Allen, her close friend whom she’d met while at Alvin Ailey, she studied with Romana Kryzanowska, That launched a new career, one that enabled her to transform millions of lives

Stars, including Emma Stone, Drew Barrymore, Samuel L. Jackson, Vanessa Williams, Maria Shriver, Sharon Stone and Miley Cyrus, flocked to her three Los Angeles-area studios. She introduced Pilates to a much wider audience through her videos, which sold more than 50 million units, her infomericals and books.

But it was after she was diagnosed with amyotrophic lateral sclerosis (ALS, also known as Lou Gehrig’s disease), in 2013 that Winsor’s true strength was revealed. She took on a new role as an extraordinary activist and advocate to raise awareness and money to find a cure for the disease; she also taught Pilates to other ALS patients.

Mari Winsor died on April 28 of complications from ALS. She was 70. 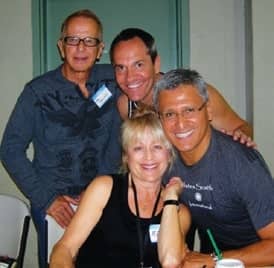 Here, some of her closest friends share their favorite memories of her.

Mari Winsor was my best friend for 45 years. We both had an all-consuming passion for dance. The universe brought us together at the Alvin Ailey School in New York City where we became instant soul sisters. After a day of grand jetés and working on our pirouettes in ballet class; isolating our rib cage, pelvis and every known body part in jazz class; doing flat backs and laterals in Horton and then contractions in the Graham Technique, we hobbled back home to our enchanting (at least we thought so) sixth-floor walk-up overlooking the Fifty-Ninth Street Bridge with the bathtub in the kitchen and the loo down the hall. We were happy as clams and we would share all of our deepest secrets well into the night. We continued to share our most private thoughts throughout our lives.

Our second passion was fashion, and NYC inspired us and allowed us to express ourselves freely. We loved playing “Twinsies” and one day our curiosity led us to the Army-Navy Surplus Store, where we purchased matching flights suits. You couldn’t tell us we weren’t the most fashionable kids on the planet.

Mari was my biggest cheerleader through thick and thin. She supported me through some of the most challenging times of my life, and for that I shall be forever grateful. Teaching Pilates was her passion and she reveled in improving the lives of others. I once asked her what was the secret to her success, and she answered “I make it fun…and I always want them to leave feeling better than when they came in.” As she prospered in life and her fortune and influence increased, I used to joke with her about receiving a finder’s fee since I was the one who introduced her to Pilates. 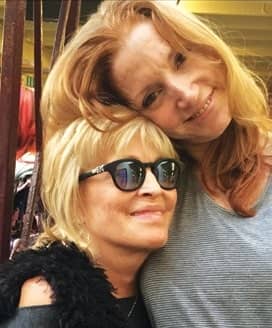 For many years, she and I taught at the Complexions Contemporary Ballet’s Summer Intensive Program and she loved sharing her invaluable tools with the future stars of the ballet world.