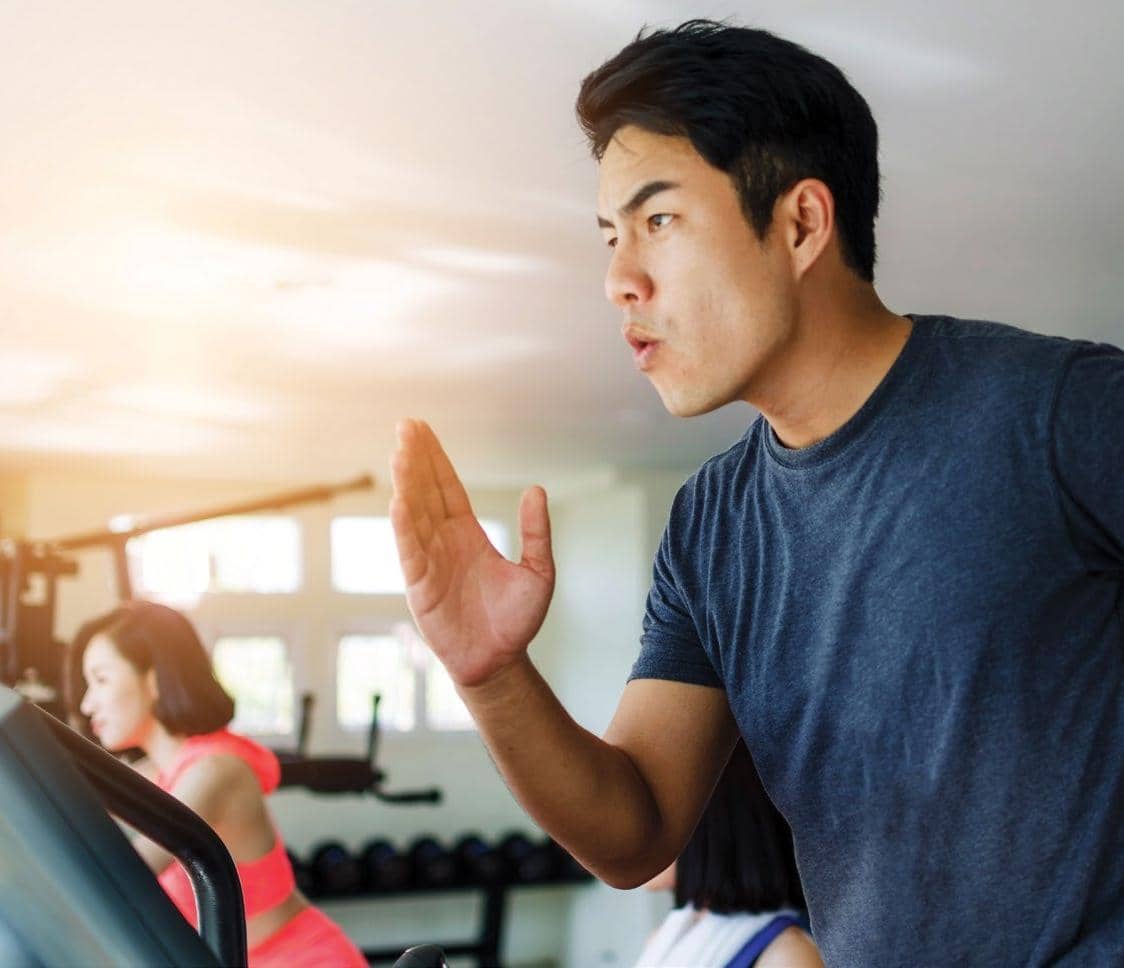 Treadmill classes can net you the calorie burn of running with the fun of a group class.

While the pounding intensity of running may seem out, of sync with the deliberate pace and careful movement s of pilates, the two ac tivitie s actually can be an ideal match. “I ran in high school and I discovered Pilates in college,” says Margaret Virden, owner of Provision Studio in Homewood, AL. “I found Pilates in college, first mat and then Reformer, and fell in love. I had never felt so good after an exercise class and it made running so much easier! I have personally felt the complements of running and Pilates training when merged together—Pilates made running so much easier!”

Running on a treadmill has always been easier on the body than pounding the actual pavement, but monotony and boredom have long been major drawbacks—and the TV in the gym provides minimal distraction.

Enter treadmill classes, which can be done in the many specialized studios that have opened around the country—Mile High Run Club in New York, Runner’s High in Chicago, RacePace in Houston and many others. The class subscription service ClassPass saw an 82 percent jump in its offerings of the sessions from 2017 to 2018. In addition, apps and streaming services let you join the fun at home.

While there’s no beating the convenience and price tag of outdoor running, there are a number of drawbacks—bad weather, darkness, icy sidewalks, isolation and getting in a rut.

Instead of running while trying to watch CNN like you would in a gym, treadmill classes offer some of the fun of group exercise classes like Zumba, Pilates or barre and the distractions (music, video) of a club—and you can do them in any weather.

“Treadmill classes are great because you have an instructor, who motivates you to push harder than I think most people do on their own,” says Virden, who began offering group classes that combined treadmill and Reformer when she opened her own studio in 2018. “The ideal workout is a combination of cardio and strength; providing both at the studio allows clients to get them in with just one package.”

There are a wide range of classes available; some are geared to beginners, others to marathoners, some to both. (Another advantage is they allow friends with different levels of fitness to run together.)