Racism in the Pilates Industry 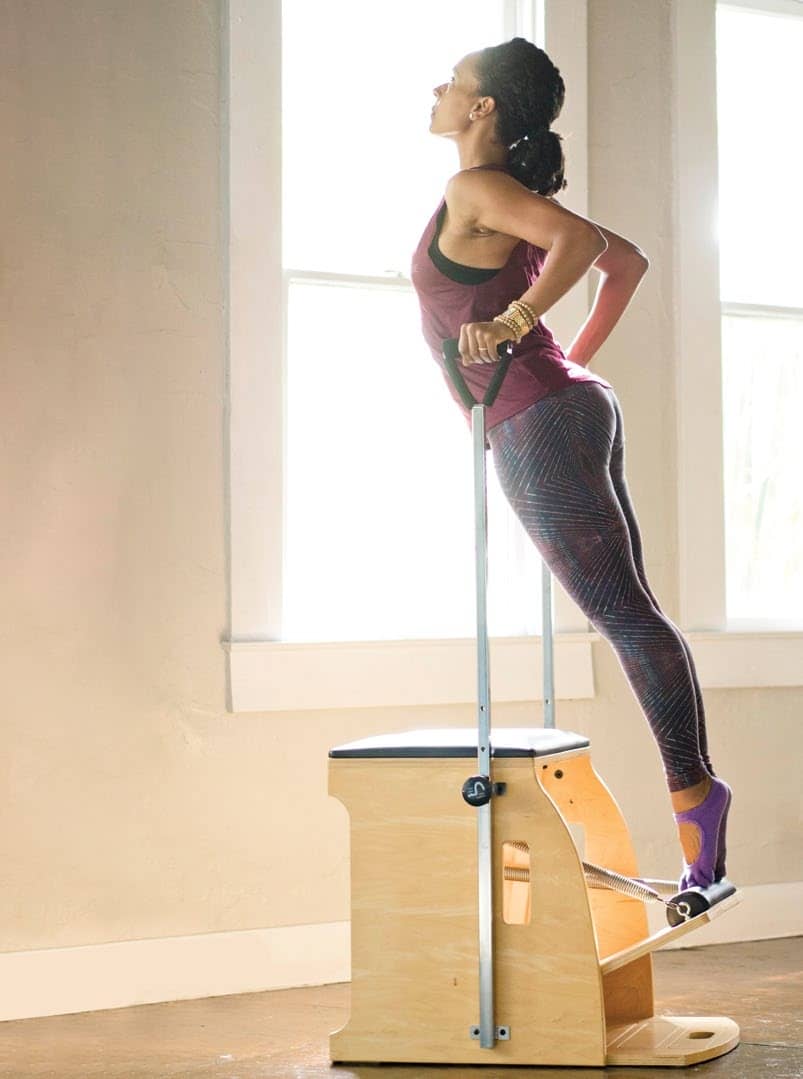 Incidents of police brutality and the ensuing Black Lives Matter protests have shed a bright light on systemic racism in the U.S., including in the Pilates industry. Here, Black instructors share their experiences.

DURING HER TEACHER TRAINING, RHEA PATTERSON CANO RECALLS AN INSTRUCTOR JOKING THAT THE REASON SHE WAS UNABLE TO EXECUTE AN EXERCISE WAS BECAUSE OF THE FULLNESS OF HER THIGHS AND BEHIND.

Microaggressions has become a buzzword, but they are particularly injurious, being hard to prove. “Racism in Pilates is a rampant and insidious issue in our industry,” states Bridgette Duncan of Slam Duncan Wellness in New York City. “Nowadays, it’s frowned upon to wear your racism on your sleeve. It has turned into a subtle deep sigh under the breath, the constant questioning of our knowledge, the subtle comments about our hair and clothing choices.”

Although Brett Howard, owner of The Pilates Haus in Jersey City, NJ, hasn’t experienced overt racism himself, “I know of many people who have, and unfortunately it is present in the Pilates industry,” he admits. “What I have experienced and find to be more prevalent are instances of ignorance and insensitivity in regards to issues of race, which can be even harder to address than explicit racism.”

One such episode happened during his apprenticeship when a teacher kept addressing him by the wrong name, one that “some might consider to be a black-sounding name. When someone asked why this teacher kept accidentally calling me this name, which happened to be the name of another apprentice, the teacher told me that I looked like that would be my name. I remember thinking, ‘and what does that look like?’”

Rhea Patterson Cano, owner of The Pilates Suite in San Antonio, TX, recalls an incident as a student, where she “felt mocked or pushed as a form of punishment. An instructor jokingly suggested that the fullness of my thighs and behind was the reason I was unable to execute an exercise. I was asked to try over and over again, in a group setting, knowing full well that my body was not built to that standard.”

Chris Robinson, owner of S6 Fitness in San Diego, has not been affected by racism as a teacher, but has seen other instructors “marginalized, prejudged and dismissed.” As a Pilates client, however, it was another story. Years ago when he was visiting family in Texas, he wanted to purchase private lessons for his older brother who had recently recovered from a hospital stay. “I walked into a studio near his home and asked to buy a 10 pack of lessons,” he recalls. He was told that the private package was “quite expensive” and class passes were suggested instead. “I explained my brother’s condition and that I wanted one-on-one training for safety concerns. 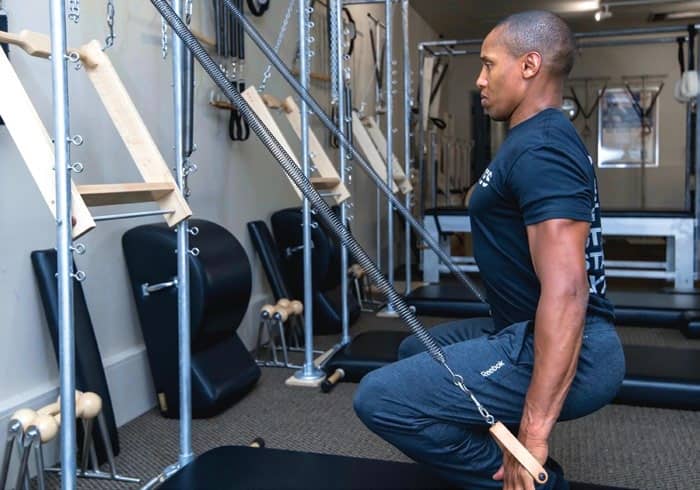 CHRIS ROBINSON REPORTS WITNESSING BLACK INSTRUCTORS BEING MARGINALIZED, PREJUDGED AND DISMISSED AND HAS HIMSELF EXPERIENCED INCIDENTS OF BIAS.

Again, the receptionist suggested class passes. I explained that I own a studio in San Diego and understand the difference in pricing. And once again the receptionist suggested the passes. So I asked ‘How much are the privates?’ After telling me the price, I said ‘I charge about $65 more for my privates,’ and walked out. I drove to the next Pilates studio about five minutes away and walked in just as a class was finishing. As I was about to ask about private lessons, the instructor says to me ‘Great, can you roll up the rugs and take them in the back for cleaning?’ I replied that I was there to purchase a package of private lessons for a family member. The instructor gave me a look of disgust and gestured to the window and said to call the number outside. I just left.” 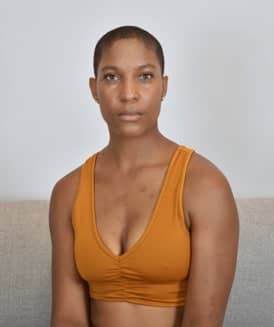 BRIDGETTE DUNCAN SAYS THAT RACISM TODAY IS NOW MORE INSIDIOUS AND SUBTLE; VETERAN TEACHER MARTIN REID SAYS HE’S NEVER BEEN INVITED TO TEACH AT A CONFERENCE OR BECOME A MASTER TRAINER EXCEPT BY ONE COMPANY; TERESA R. ELLIS BELIEVES THE INDUSTRY SHOULD INCLUDE MORE PEOPLE OF COLOR IN ITS MARKETING.