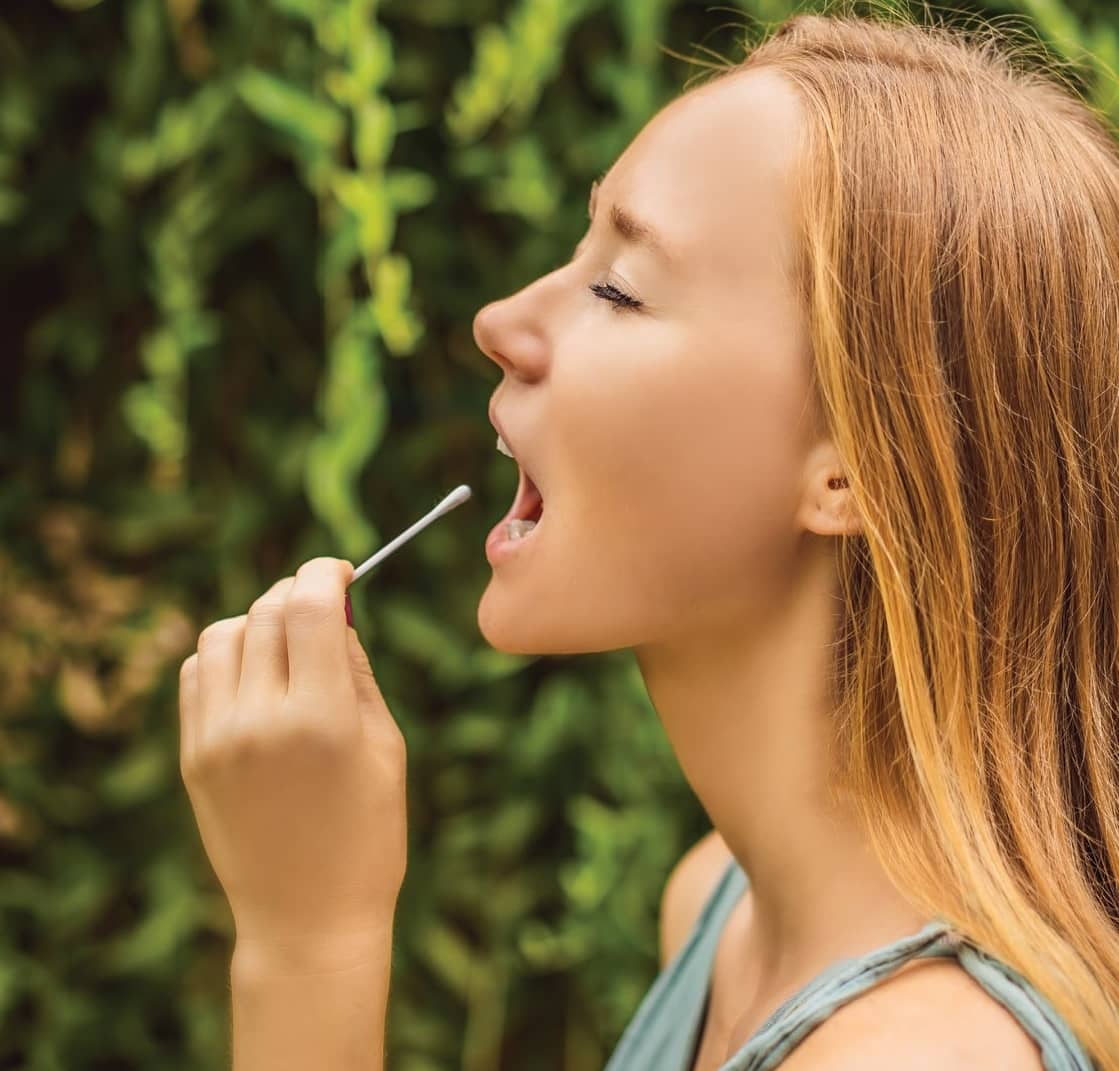 Millions of Americans have swabbed their cheeks to learn about their ancestry; now DIY tests promise to reveal whether you’re at risk for conditions like cancer, Alzheimer’s and cardiovascular disease. How reliable are they?

More than 26 million a mericans have taken some type of home DNA test to learn more information about themselves. If you’re one of them, you’ve probably found the results fascinating, and even surprising (you had no idea you were .05 percent Iberian Peninsula!).

But some of these companies have taken it a step further by offering tests that screen you for specific gene variants that raise your risk of potentially serious health conditions such as Alzheimer's, heart disease and even cancer. Companies offer tests that range from a couple hundred dollars to look for a few key gene markers to others that can cost over $1,000 and claim to sequence your entire genome. Yet whatever the cost, all offer the same level of convenience: you receive a kit at home, you either swab your cheek or spit into a vial, send it back to the company then check online a few weeks later for results.

Not surprisingly, sales of these at home tests are spiking. “People are curious—in this era of sequencing genomes, they want to know all about their DNA, not only where they’re from, but how it impacts their health,” says Gillian Hooker, PhD, ScM, LCGC, president of the National Society of Genetic Counselors. Almost 60 percent of people who take these home DNA health test do so as a way to proactively manage their health, according to a 2017 study published in the journal Public Health Genomics.

Yet while this may sound cool, the tests can also have disquieting results. The Public Health Genomics study found that 38 percent of people taking these tests didn’t consider the possibility that they might receive negative health information before taking them. In contrast to home tests, “When genetic tests are ordered in a medical setting, you meet with a genetic counselor who discusses the tests and what the ramifications will be if the test is positive,” explains Hooker. And while health insurance companies can’t discriminate against you if you have an inherited health condition (at least for now), the results can disqualify you or affect the cost of a life insurance or disability insurance policy. Of the 1,648 people who participated in the Public Health Genomics survey, 2 percent reported regret after getting tested, and 1 percent actually reported harm from the results.

That doesn’t mean that you should shy away from them—in some cases, they can provide very valuable information about your health, says Mary Freivogel, MS, CGC, a genetic counselor at Invitae and past president of the National Society of Genetic Counselors. But it does mean you should keep some things in mind before you send off that vial of spit.

Here’s what you need to know:

Before you pull out your credit card, ask yourself why you want to know this information. Are you just generally curious about your overall health, or are you concerned you have a genetic proclivity to a certain condition? If it’s the former, a test like 23andMe (23andme.com) or MyHeritage (myheritage.com) can provide useful info. Just keep in mind that they’re not comprehensive screens: They rely on much simpler technology than what you’d get if you went in for a formal genetic screening. They don’t test all the variants in a given gene, nor do they test all the genes linked to a given disease—for example, these directto-consumer tests only look for three common genetic changes out of the thousands associated with breast cancer. These basic health screens, which test for 11 conditions, including Alzheimer’s, Parkinson’s, Type 2 diabetes, celiac disease and breast cancer, as well as about 40 carrier conditions such as cystic fibrosis, both cost $199.