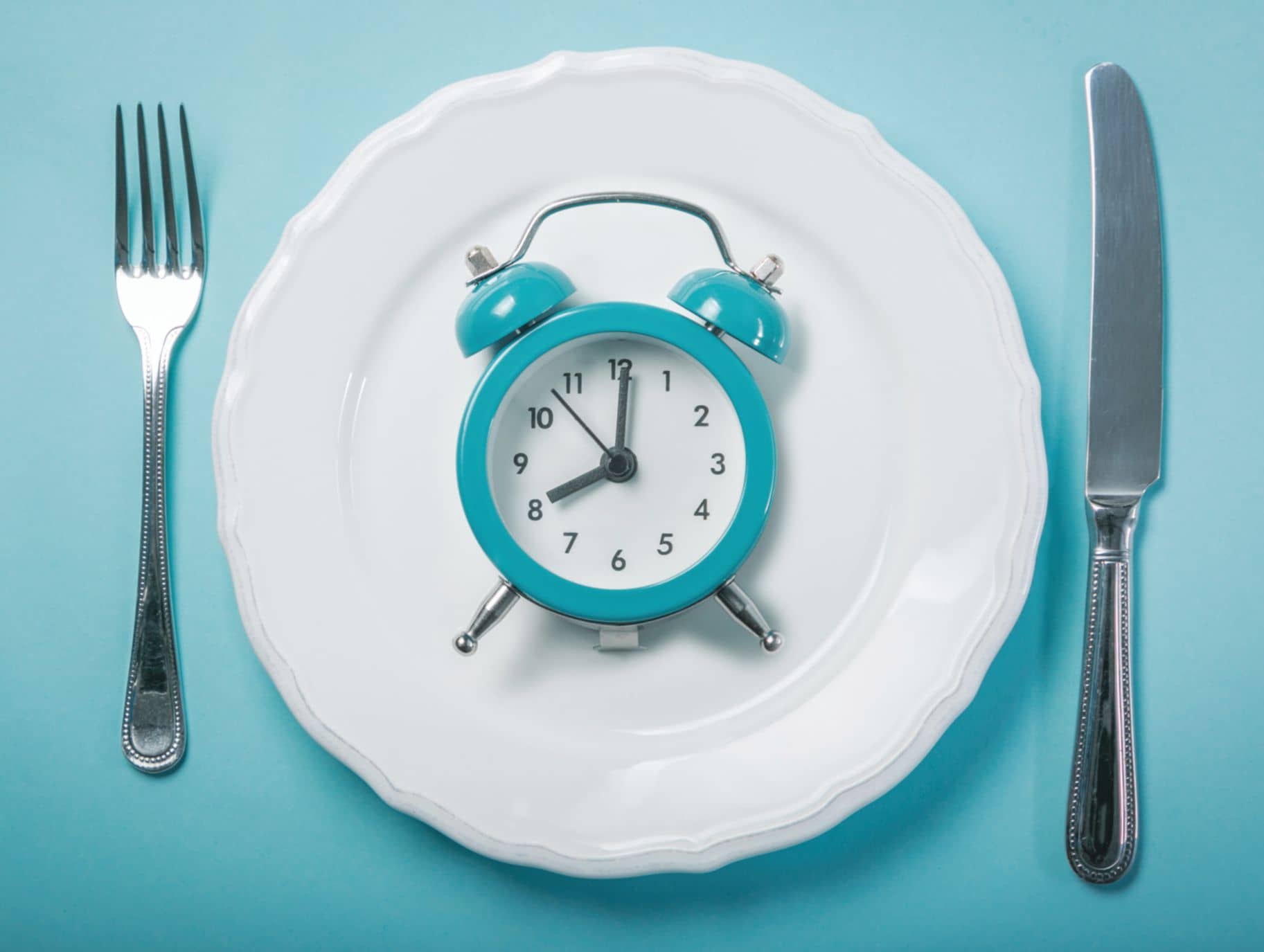 Fasting, the abstention from food or drink or both for short or lengthy duration, complete or partial, or intermittent, has been promoted and practiced by different religions, cultures and physicians for centuries. More recently, fasting has gained wider, mainstream recognition for its weight loss and health improvement potential.

This knowledge is providing us with a better understanding of how small changes to our eating habits and lifestyle choices may lead to greater wellness.

For centuries fasting has been a common practise in many different religious beliefs and cultures such as Islam, Christianity, Judaism, Hinduism, Jainism, Buddhism, Ayurveda, and others, where it’s undertaken as a form of penance or penitence, mourning, protest, or a purification of body and mind. Fasting can take on many forms.

For example, during Ramadan Muslims refrain from eating and drinking during the period of daybreak and ending at sunset; Christians practise fasting during Lent and Advent; Judaism practises fasting over Yom Kippur; the system of Ayurveda promotes fasting as a means of maintaining and regaining health - whereby eating food that is cleaner, lighter and appropriate for the current state of health; Mahatma Gandhi conducted fasts as a means of objection against government injustices; the Greek physician Hippocrates (5th century BCE) recommended fasting to patients suffering from certain diseases, the belief being that since there is appetite loss during certain illnesses, abstention from food may be a natural part of the recovery process.

The health benefits of fasting started to become more widely recognised during the 1990’s and since then, ongoing research into intermittent fasting and calorie restriction show both as having the potential to offer some protection from diseases including diabetes, obesity and epilepsy, and thus extending life.

Studies on mice, conducted by the National Institute of Aging in the US, showed mice that fasted on a regular basis were healthier than those on a continuous calorie restriction. The lower levels of insulin and glucose in their blood, significantly increasing sensitivity to insulin and therefore a reduced diabetes risk. Intermittent fasting also increases the body’s responsiveness to insulin, decreased sensitivity being linked to diabetes and heart failure.

Although most of the research has been conducted on rats, there are promising benefits to humans. According to Mark Mattson, Senior Investigator for the National Institute of Aging, fasting has been shown to improve biomarkers of disease, reduce oxidative stress and preserve learning and memory functioning. It may also lower the risk of degenerative brain disease in later life by protecting neurons in the brain. According to Mattson, intermittent fasting may serve as a form of mild stress that stimulates cellular defenses against molecular damage. In addition, it increases autophagy, a self healing process whereby the body cleans out damaged cells and regenerates new cells.

MORE STORIES FROM PRIME MAGAZINEView All