stop what you're doing. 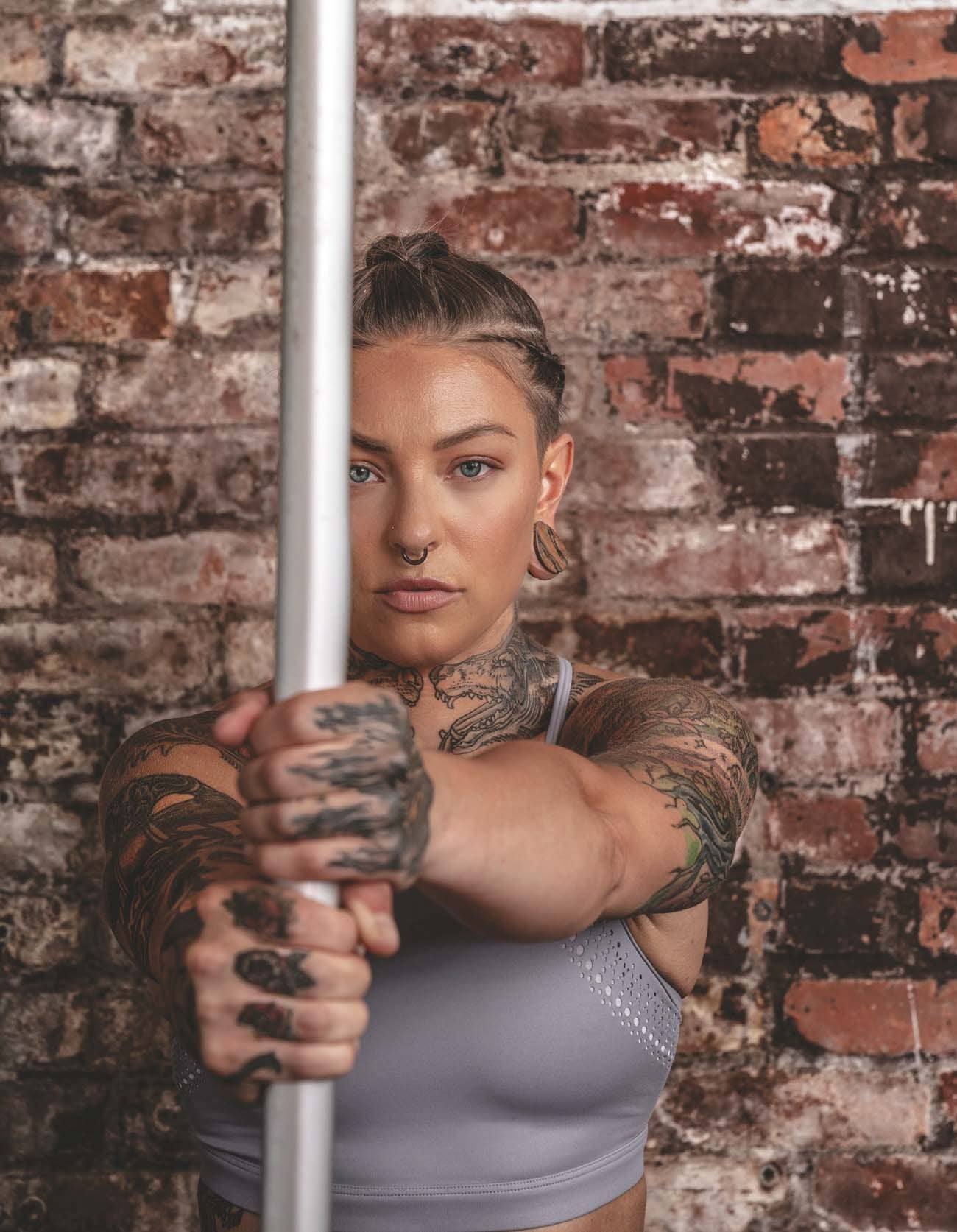 QUIT MOVING! (AT LEAST FOR A MOMENT) TO EXPERIENCE THE UPSIDE OF ISOMETRICS.

Working out is all about motion — we run, we jump, we push, we pull, we lift. But dynamic training is not the only way to get results, and sometimes coming to a dead stop is exactly what you need to move ahead.

If you’ve ever held a plank or struck a pose in yoga class, you’ve done an isometric exercise — a move in which you’re holding a fixed position against resistance. But most people don’t consider isometrics to be as effective as traditional isotonic (dynamic) training, in which you’re contracting or extending a muscle against resistance — but they could not be more wrong.

Science is on board with isometrics as a training modality, and proven benefits include increased muscular strength, better athletic performance, enhanced neuromuscular efficiency, and improved tendon and joint stability. What’s more, isometrics rarely trigger delayed onset muscle soreness like traditional isotonic movements, meaning you can recover faster and get to the gym more often.

Pause with a cause

There are four main styles of isometric training to choose from, which are listed below in increasing order of difficulty:

Yielding isometrics require you to hold a contraction for a set length of time with submaximal weight, usually in a position of weakness in a movement, such as at the bottom of a squat or a few inches above your chest in a bench press. This causes the tendons attached to the target muscles to “creep” — e.g., expand and lengthen in a controlled and careful manner — under that load.

Non-yielding (aka overcoming) isometrics involve pushing or pulling as hard as you can on or against an immovable object, such as pushing against a wall or pulling on a rope wrapped around a fixed pole.

Oscillatory isometrics are a very advanced iteration in which you perform a static hold using the target muscle(s), then follow with a full release of tension while moving within a small 3- to 5-inch range. This trains your opposing muscle groups to work in concert, for example your quads flexing while your hamstrings relax.

The kind of isometrics you choose to implement depends on your goals. “Sensory isometrics using light bands is a great starting point,” says Hannah Eden, co-owner of PumpFit Club in Fort Lauderdale, Florida, and founder and CEO of Hannah Eden Fitness and Serene Soldier Inc. “They are extremely basic and are a great way to start connecting the mind with the body.”

On the other hand, if you’re looking for muscle growth, you might want to try yielding isometrics. “Here, exercises are performed with 70 to 80 percent of your one-rep max,” Eden says. “You’re fighting against gravity, resisting elongation of the targeted muscle … for 20 or more seconds. This floods the area with blood and muscle-building metabolites, providing stimulus for growth.”

Strength workouts aren’t the only aspect of fitness that can benefit from isometrics. “Cardio activities involve repetitive movements, sometimes with higher impact, and cross-training with isometrics builds strength in a low-impact and controlled way,” says Jess Sims, NASM-CPT, Peloton Tread instructor based in New York. “They can also help with rehabbing injuries because you’re not changing your joint or muscle positioning.”

“Adding isometrics into my athletes’ programming at least once per workout has been a huge game changer in terms of being more explosive,” adds strength and performance coach Matthew Pendola, EXOS performance specialist and owner of Pendola Training in Reno, Nevada.

Ready to give isometrics a whirl? Try these expert-designed variations on seven popular exercises and prepare to move less — and gain more. 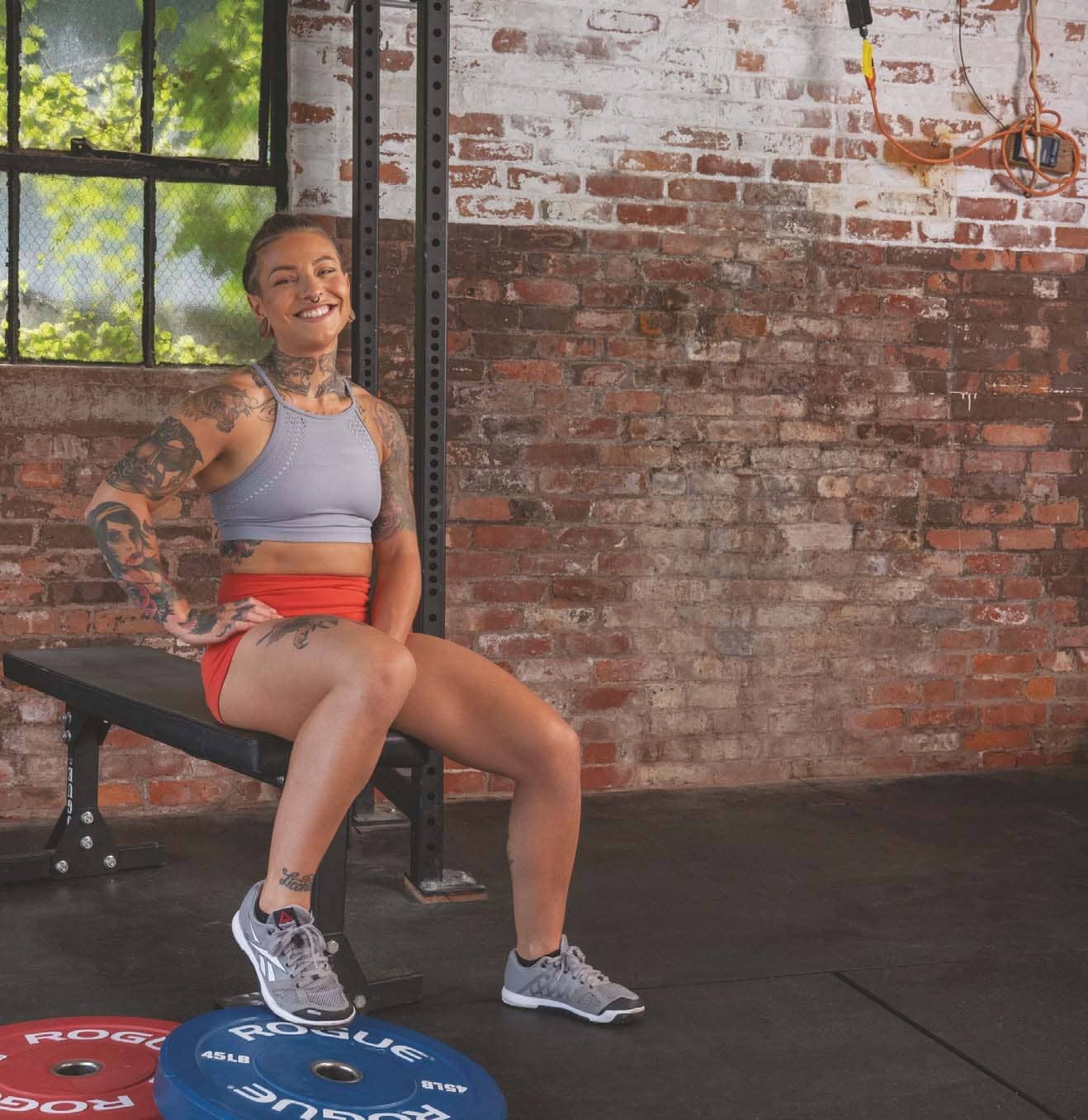 The guys in the white lab coats have a few things to say about the benefits of isometrics.