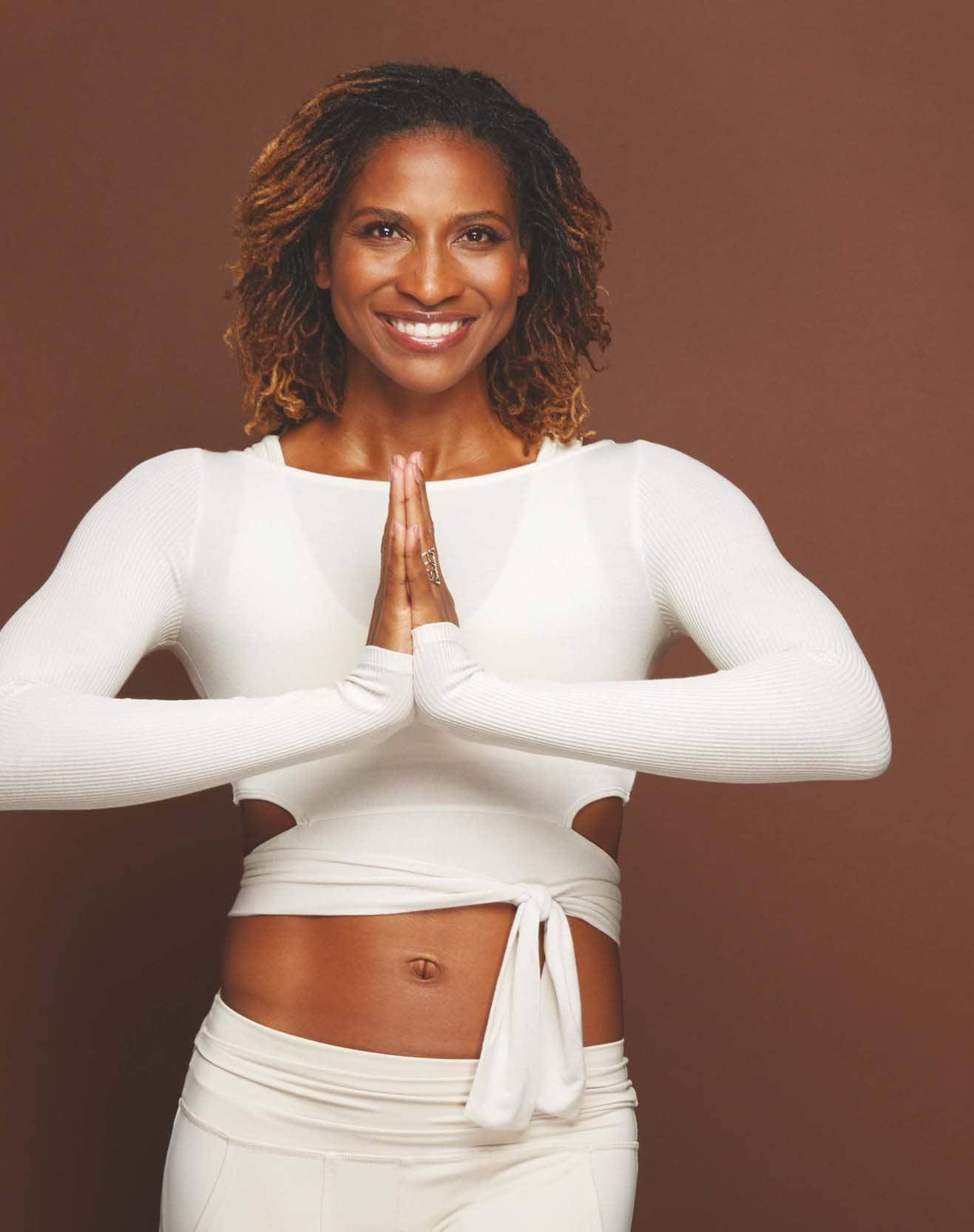 FORMER TRACK ATHLETE AND LONGTIME YOGI KOYA WEBB SHARES THE TWISTS, TURNS, INJURIES AND BREAKTHROUGHS THAT HAVE SHAPED HER CAREER AND HER LIFE.

FREEDOM TRAIL Koya Webb decided at a very young age that athleticism was her ticket to a better life. “I just had a really intense work ethic,” says the Tennessee native. “I’m all in, passionate and consistent. I love to work hard, and I believe that anything that I put my heart and soul into will birth success.”

Webb joined her high-school basketball team and spent an entire year warming the bench before she was finally allowed to play. Once she was turned loose, there was no stopping her, and by her senior year, she had secured the team’s MVP title. Webb also ran track and field and earned several scholarships, which allowed her to attend the college of her choice.

However, her freshman year did not go as planned — but not because of her talent. “Money was tight when I was little, so we lived off powdered milk and never really had an abundance of food,” Webb explains. “Now I was at a school with a buffet and had access to all the food I could eat — so I ate all of it!” Webb quickly gained 25 pounds, and that extra ballast put a damper on her athletic ability. She was no longer able to excel at her events, which included the high jump, long jump, shot put and javelin. Even worse, she became the victim of bullying. “I’ve been bullied my whole life — for being tall, for being skinny, for wearing handme-down clothes,” she says. “A couple of sorority ladies bullied and hazed me because they found out I was a legacy and wanted to join. It turned me off completely from pledging.”

A transfer to Wichita State her sophomore year provided Webb with a new beginning. She made better nutrition decisions, and soon her track career was back on the upswing. But one day while walking home from class her junior year, she experienced an intense pain in her lower back. “I thought I’d gotten shot,” Webb recalls. “I fell to the ground in excruciating, sharp pain.” The diagnosis was a stress fracture of her L4 vertebra, due in large part to lack of recovery and poor sleep. She was out for the season. 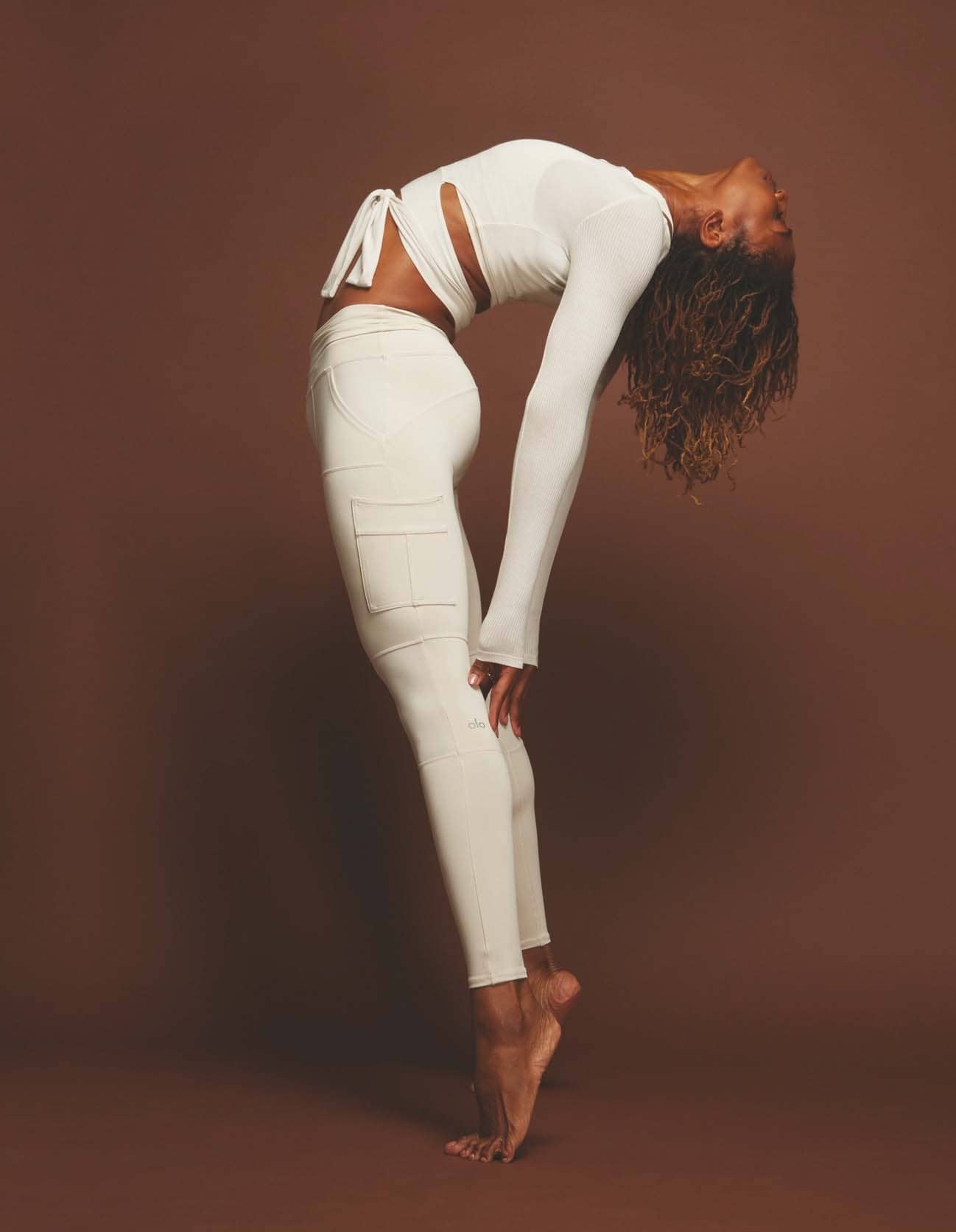