Is there a problem with plants? 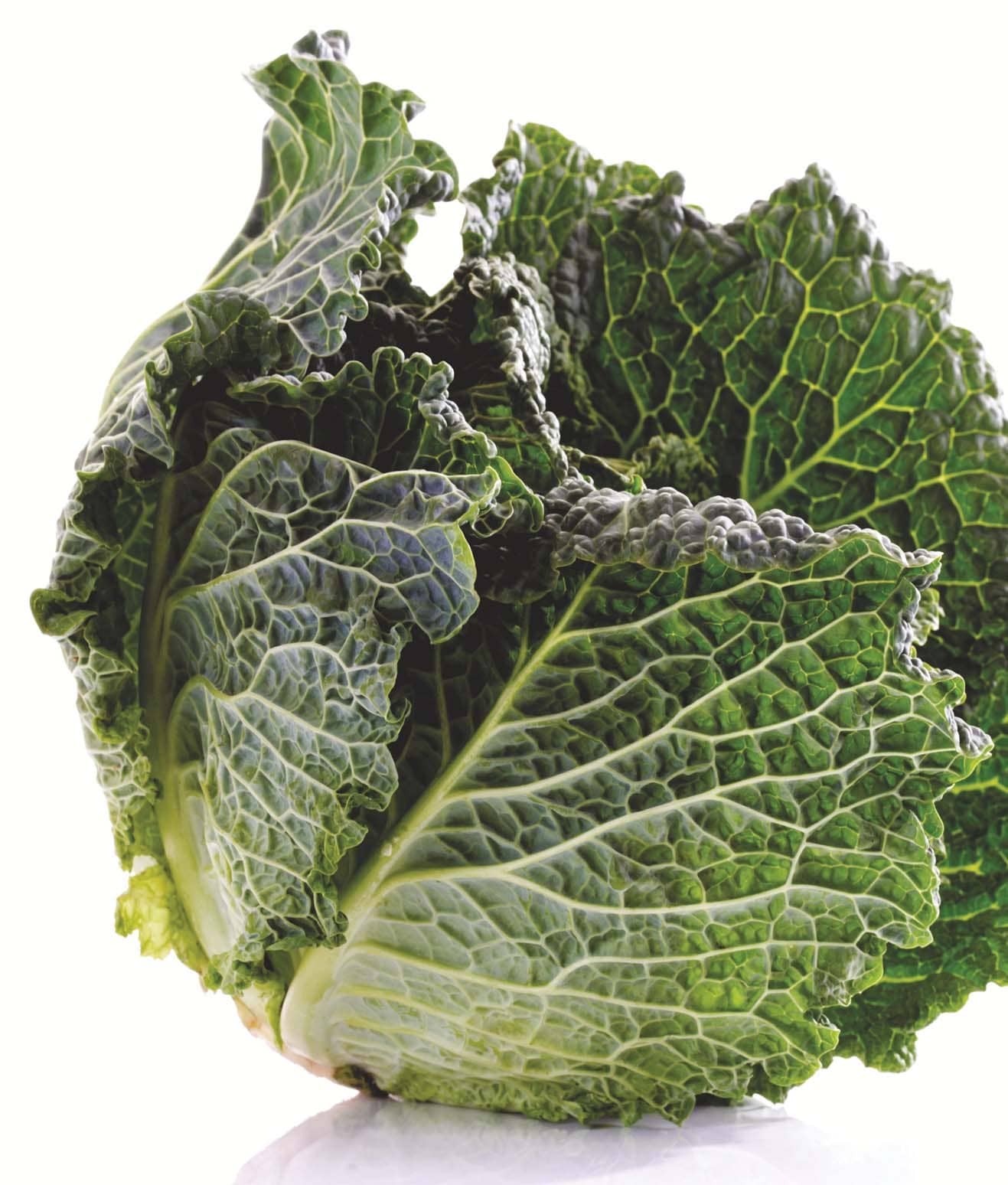 PLANT-BASED DIETS ARE ON TREND, BUT ACCORDING TO SOME, THERE IS A DARK SIDE TO THIS NEWEST STYLE OF EATING.

This childhood rhyme probably is probably familiar to those of you who spent any time discussing sonorous bodily functions as a kid (in other words, everyone!). It’s true that certain foods like beans have a gaseous reputation, but does this toot-inducing tendency indicate an internal issue that ventures beyond a few laughable farts? Maybe, maybe not.

Recently, people have been making seemingly counterintuitive diet changes by replacing nutritional powerhouses like spinach and brown rice with less nutritious options such as iceberg lettuce and white rice. Their reasoning: to avoid ingesting anti-nutrients, naturally occurring compounds found in plants that have recently been vilified by certain medical professionals and Hollywood A-listers who claim they all but destroy your digestive system.

It sounds logical — if nutrients are good, then anti-nutrients must be bad. However, it’s really not that simple, and in order to make informed and educated decisions about your diet, you need to understand the nuances of anti-nutrients.

In living plants, anti-nutrients act as a natural defense system against invaders, including fungi, bacteria and bugs — think of them as Mother Nature’s pesticide. The trouble arises with human ingestion: Anti-nutrients bind to other micronutrients in your gut, preventing efficient absorption. “For example, oxalate [in spinach] binds to calcium during digestion, which interferes with the body’s absorption of that mineral,” explains Sharon Palmer, RD, author of The Plant-Powered Diet (The Experiment, July 2012).

Whereas you absorb about 30 percent of the calcium in a glass of milk, you’ll only absorb about 5 percent of the calcium in spinach. Similarly, you’ll absorb more of the zinc present in meat than you will from grains, nuts or seeds because of the anti-nutrient phytic acid, which ties up much of the zinc they provide. And lectin, an anti-nutrient found in legumes and whole grains, can bind to sugar molecules in your gut, thereby altering their function.

However, the negative impact of anti-nutrients is not consistent, and not only do their effects vary among individuals, but they also change dramatically depending on how a food is prepared. “Lectins, for example, are typically found in foods we don’t eat raw and are rendered less harmful by soaking, cooking or otherwise processing a food,” Palmer says. Indeed, you’d rarely consider spooning up dry quinoa or tossing back a handful of dry beans. Other methods such as steaming, boiling and fermenting leave many anti-nutrients null and void, thereby changing the nutritional value of a food by leaps and bounds.