What Is The Truth About GMOs? 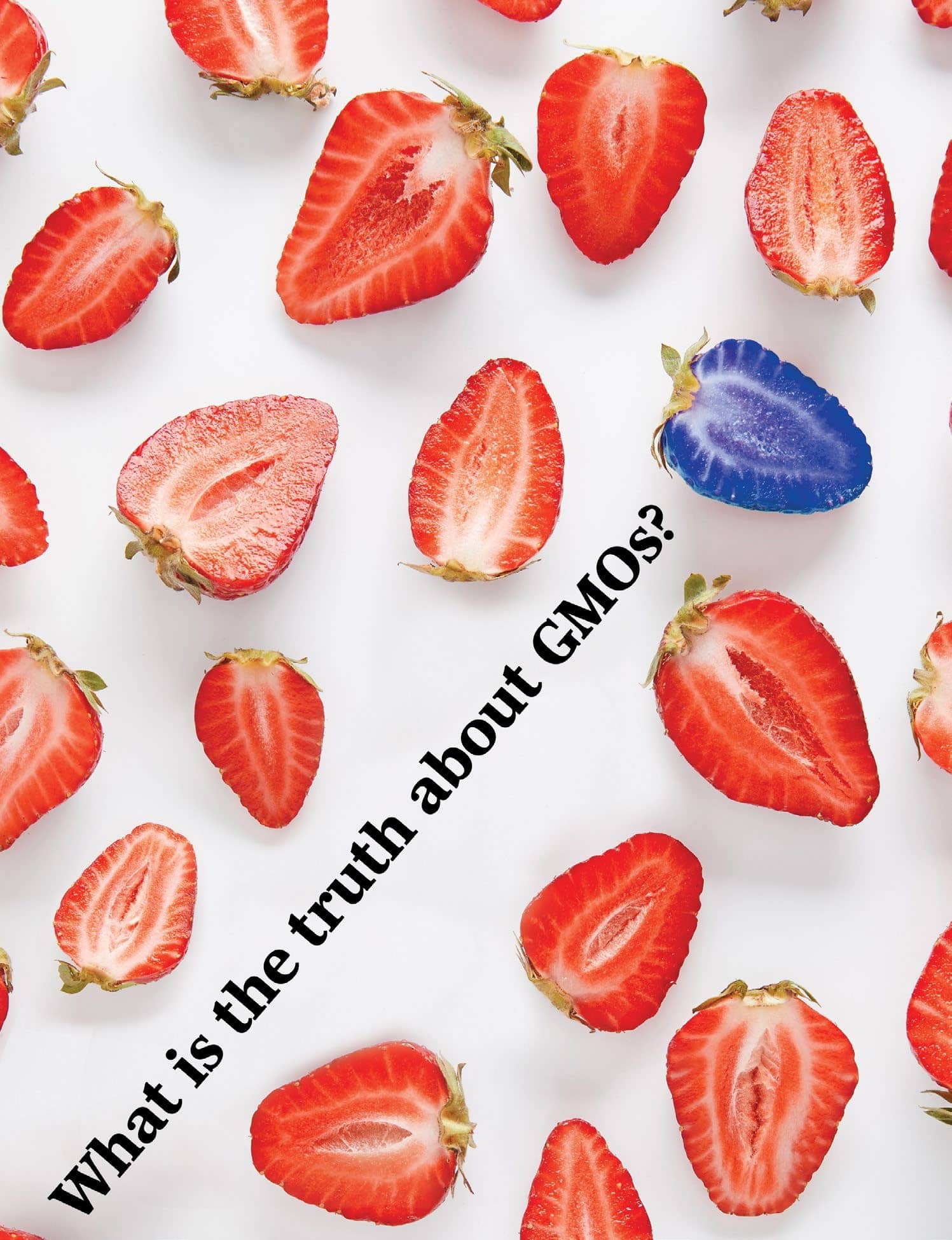 Many agricultural scientists believe that some GM foods are safe for human consumption, whilst activists insist otherwise. James Billot finds out some of the arguments, for and against.

Would you knowingly choose a product that contains genetically modified organisms (GMOs)? If you are among the majority of consumers, then probably not.

Around the world, consumers and activists have been resistant to the production of GM foods for decades. Within the EU, few GM crops are approved for cultivation and any product containing GMOs or ingredients produced from GMOs (e.g. flour or oil derived from GMO crops), must be labelled as such. Yet according to a recent study, those of us who hold the most extreme views against GMOs may actually know the least about them.

Marketing and psychology researchers in the USA asked more than 2,000 US and European adults for their opinions about GM foods. Respondents were asked how well they thought they understood genetically modified foods, and then tested on how much they actually knew against a list of ‘true or false’ questions on general science and genetics.1,2

According to the authors, more than 90 per cent of respondents were opposed at some level to GM foods — “despite a scientific consensus that GM foods are safe for human consumption and have the potential to provide significant benefits”.

The study found that the more strongly people were opposed to GM foods, the more knowledgeable they thought they were on the topic, but the lower they scored on the knowledge test.

“This result is perverse, but is consistent with previous research on the psychology of extremism,” said Philip Fernbach, the study’s lead author and professor of marketing at the Leeds School of Business, USA. “Extreme views often stem from people feeling they understand complex topics better than they do.”

The authors suggested that as a consequence, those of us who know the least about important scientific issues may be more likely to stay that way because we may not seek out or be open to new knowledge.

“Our findings suggest that changing peoples’ minds first requires them to appreciate what they don’t know,” said study co-author Nicholas Light, a Leeds School of Business PhD candidate in marketing.

The authors found the same result for gene therapy but that people’s stance on climate change appeared to be influenced by political affiliation rather than how much they knew about the issue.

So, for those who want to know where to start, here are some of the key talking points in the GMO debate.

GMOs — what are they?

GMOs, or genetically modified organisms, are organisms (i.e. plants or animals) in which DNA has been altered in a way that does not occur naturally through crossbreeding.3 In a process known as genetic engineering, genes can be edited or modified in a laboratory to create new combinations of plant, animal, virus and bacterial genes. Some well-known examples include: herbicide-tolerant soya beans, virus-resistant papayas and vitamin A “biofortified” Golden Rice.11 Yet, the subject of GMOs is so fiercely contested that even the name attracts debate: proponents argue that anti-biotech activists tacked on the word ‘organism’ to deter consumers from buying GMO products; whilst opponents insist that it is an accurate description of what a GMO is — a type of life form.