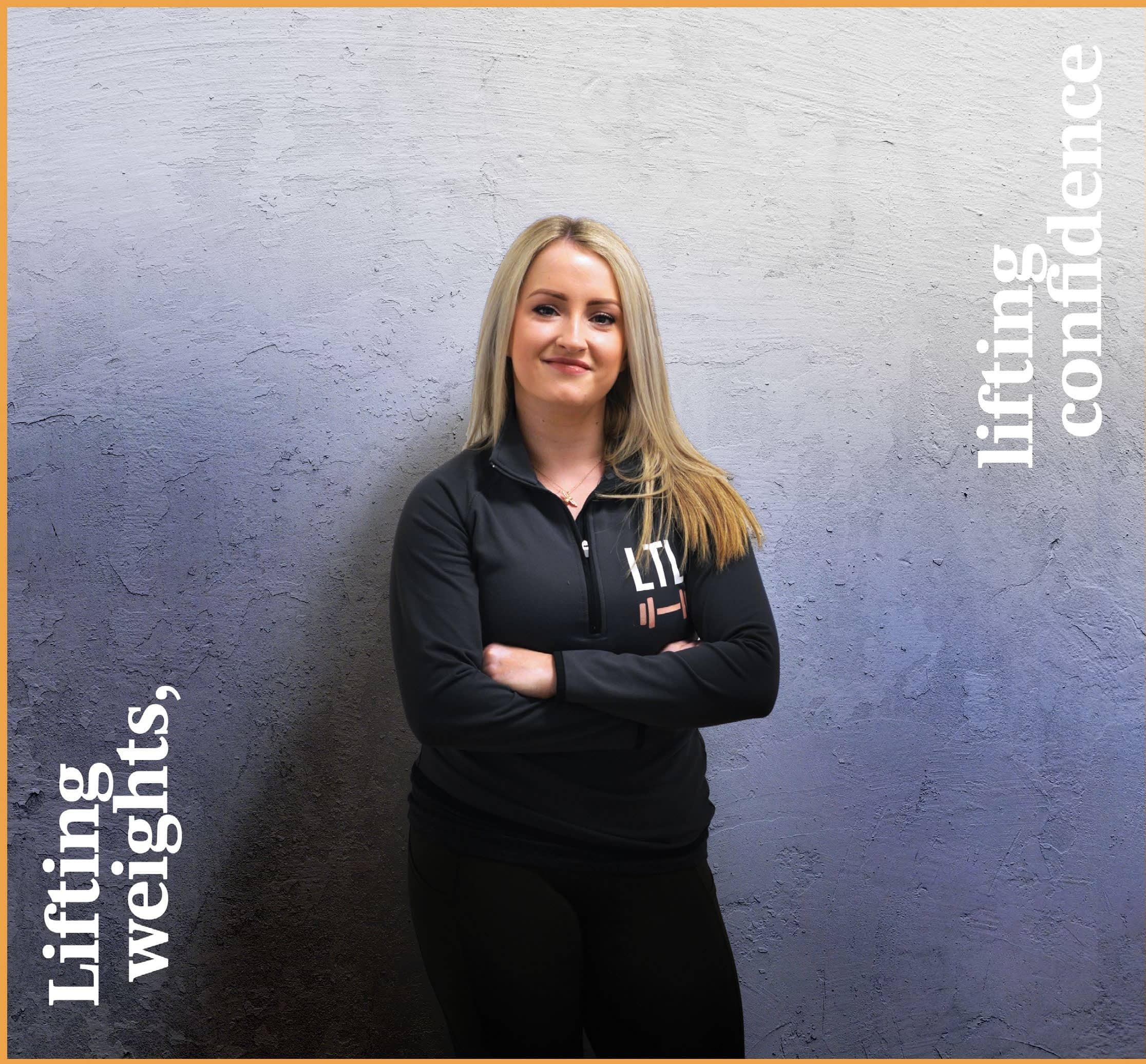 When Bianca Mills was bullied at school she could not have dreamt that she would be able to speak in front of a group of women, let alone coach them in lifting free weights. She told Louise Wates why she believes buddying-up is just as important as physical strength for fostering confidence

There is a warm, excited buzz in the café of a fitness club in Surrey, as women in lycra sweats drink coffee, chat and joke. Some are already regulars with Ladies That Lift, a weight training class run by women for women, whilst others are trying it out for the first time as it launches in this new location.

To get the launch going, the class’ founding coach Bianca Mills heads to the front of the room and explains how they will be going into the weights room — and how they will own it.

I’m a little surprised when I meet Mills because when I had heard about her, I had also heard that she had been horribly bullied in school; whereas the petite woman addressing the crowd is relaxed and confident. But later, when we slip off to an empty bike spin room to talk, Mills tells me that when she was younger she would never have envisaged speaking to a group of people. Confidence has come to her over time and is now something that she tries to pass on to other women through weight training.

When Mills moved to the UK from South Africa, aged 11, she found herself in the middle of a school year and friendless. Being “painfully shy”, having a “strange accent” and being small — at 4’ 11” (150 cm) she cuts a very petite figure — she soon became a target for bullies. At one point, she says, there was even a web page named Bianca Please Die.

“I didn’t have a group of girls that were with me or to defend me. It started off just getting a little bit picked on and escalated... it really, really affected me mentally,” she says. The bullying could also be physical. “The internet side of things was horrible... but I wouldn’t walk into the canteen on my own because I would have a sandwich thrown at my head.”

Although Mills could talk to her parents, they were frustrated by a lack of options. “They couldn’t take me out of school. Because of that, my attendance was 40 per cent some years. I just wouldn’t go — I didn’t want to be there... I had crippling anxiety.” Over time, she says, she began to find a “fake confidence” through learning how to fit in. Whilst playing truant, she would stay at home and watch YouTube videos on make-up.

“I used make-up as [a way of] masking my exterior, making myself fit in, dying my hair blonde... I taught myself to look better [in the] hope that people wouldn’t pick on me.”

Eventually she went to college to study beauty, motivated by a desire to help others feel confident. “But I realised that what I was doing was helping people pick a shade of lipstick and it wasn’t what I wanted to do, I wasn’t making a difference to people’s lives.”