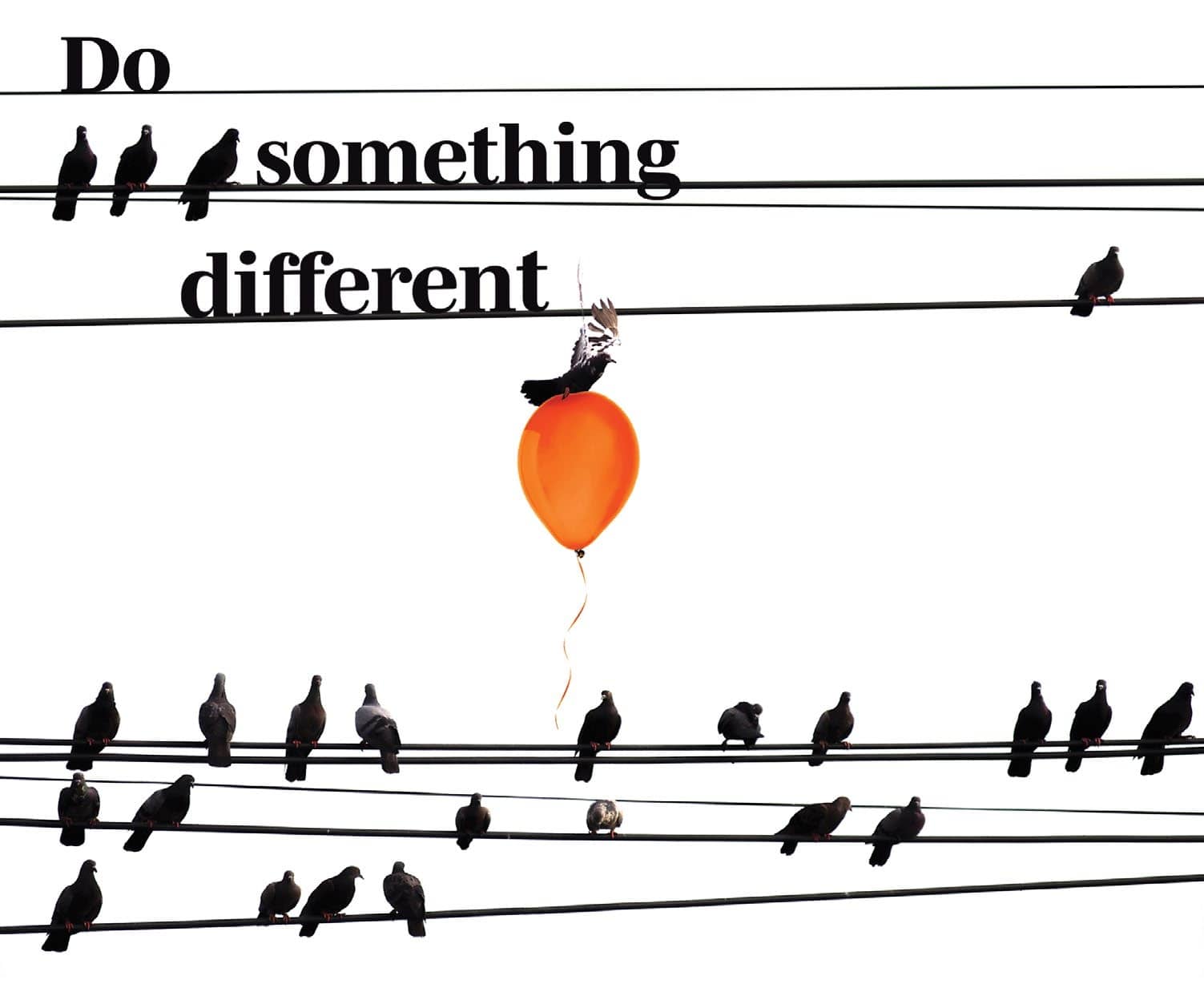 As many of us are concerned about keeping our brains active, Ellie Smith investigates whether trying something completely new could boost both our brain health and mental wellbeing

Humans are creatures of habit. We’re hard-wired to form routines; from getting up at the same time each morning to standing at the identical spot on the underground platform on our commute home each day. And there are benefits to this: routines comfort us, they give our day structure, they help us cope with the continual flow of decisions in everyday life.

Yet follow a routine too closely, and it can have negative effects.

“When we’re doing the same thing over and over again, our brains start to run on auto-pilot,” says Vanessa King, a psychologist at the charity Action for Happiness and author of 10 Keys to Happier Living.

“Human beings have a craving for novelty — doing something different keeps us psychologically alive and growing".

Other researchers agree. Studies show that doing something different can improve mood, boost happiness and even help us age better. In recent years there has been increasing research into the topic, in part due to new discoveries surrounding the plasticity of the brain. Until a couple of decades ago, it was widely believed that brains didn’t change from a person’s early twenties on. But today, scientists know that our neural pathways are more malleable than previously thought.

In 1995, a study1 of string instrument musicians found how activity can affect the brain. It discovered that in participants’ brains, ‘maps’ representing each finger of the left hand (used for playing the strings) were much larger of the brain representing the right hand. They were also larger when comparing the brains of non-musicians. A couple of years later, a Swedish-American team published a study showing the adult brain can not only rearrange itself, but can also create new cells in a process known as neurogenesis.2

So it was clear; learning can cause the brain to grow, renew and change throughout our lives. From birth up until our early twenties, we’re constantly and naturally learning; from walking and talking, through education, and into adulthood. But for many of us, learning slows after this — and it could be affecting our happiness.