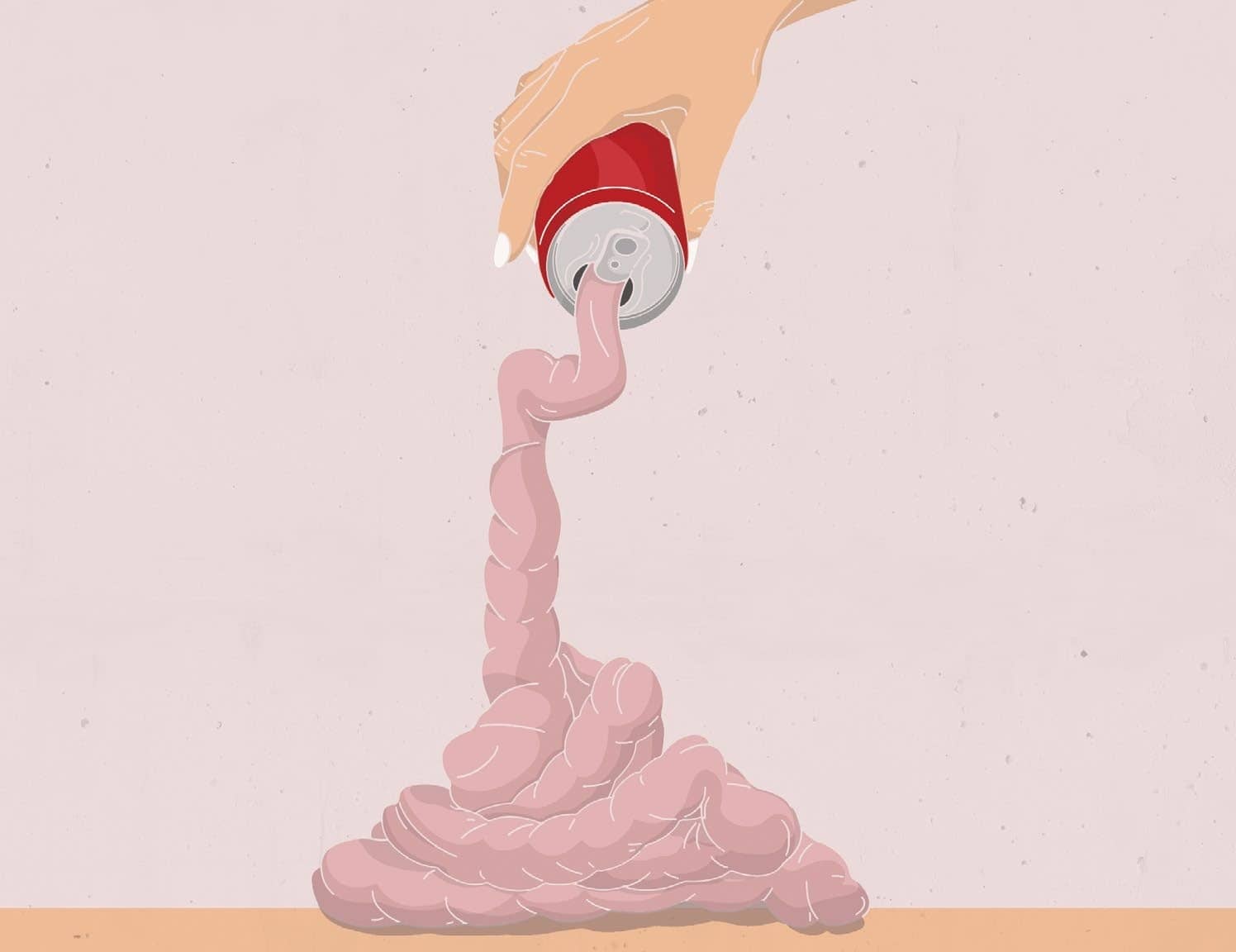 Researchers at Baylor College of Medicine and Weill Cornell Medicine, USA, have found that modest amounts of high fructose corn syrup (HFCS) — a common ingredient in fizzy drinks — speeds up the growth of intestinal tumours.

The study, published in Science,1 was carried out on mice and so cannot be applied to humans. However, it found that HFCS given to mice through sweetened water accelerated tumour growth even when the mice were not obese — this last point being noteworthy because obesity is viewed as a risk factor for cancer.

To investigate the possible effects of HFCS, the team first generated a mouse model of early-stage colon cancer “where APC gene is deleted”.

Co-corresponding author Dr Jihye Yun, assistant professor of molecular and human genetics at Baylor and Cancer Prevention and Research Institute of Texas scholar, said: “APC is a gatekeeper in colorectal cancer. Deleting this protein is like removing the breaks of a car. Without it, normal intestinal cells neither stop growing nor die, forming early stage tumours called polyps. More than 90 per cent of colorectal cancer patients have this type of APC mutation.”

The mice were given controlled amounts of sweetened water, to mimic human consumption of one fizzy drink per day. After two months, they had developed larger and higher-grade tumours than mice that had been given regular water.

Yun said the results suggested that when the animals had early stage tumours in the intestines — something that can occur in many young adult humans by chance and without notice — consuming even modest amounts of HFCS in liquid form “can boost tumour growth and progression independently of obesity”. She added that although further research was needed, the findings in animal models suggested that “chronic consumption of sugary drinks can shorten the time it takes cancer to develop”, and that in humans it usually takes 20 to 30 years for colorectal cancer to grow from early stage benign tumours to aggressive cancers.