The Battle Against 'Body Shaming' 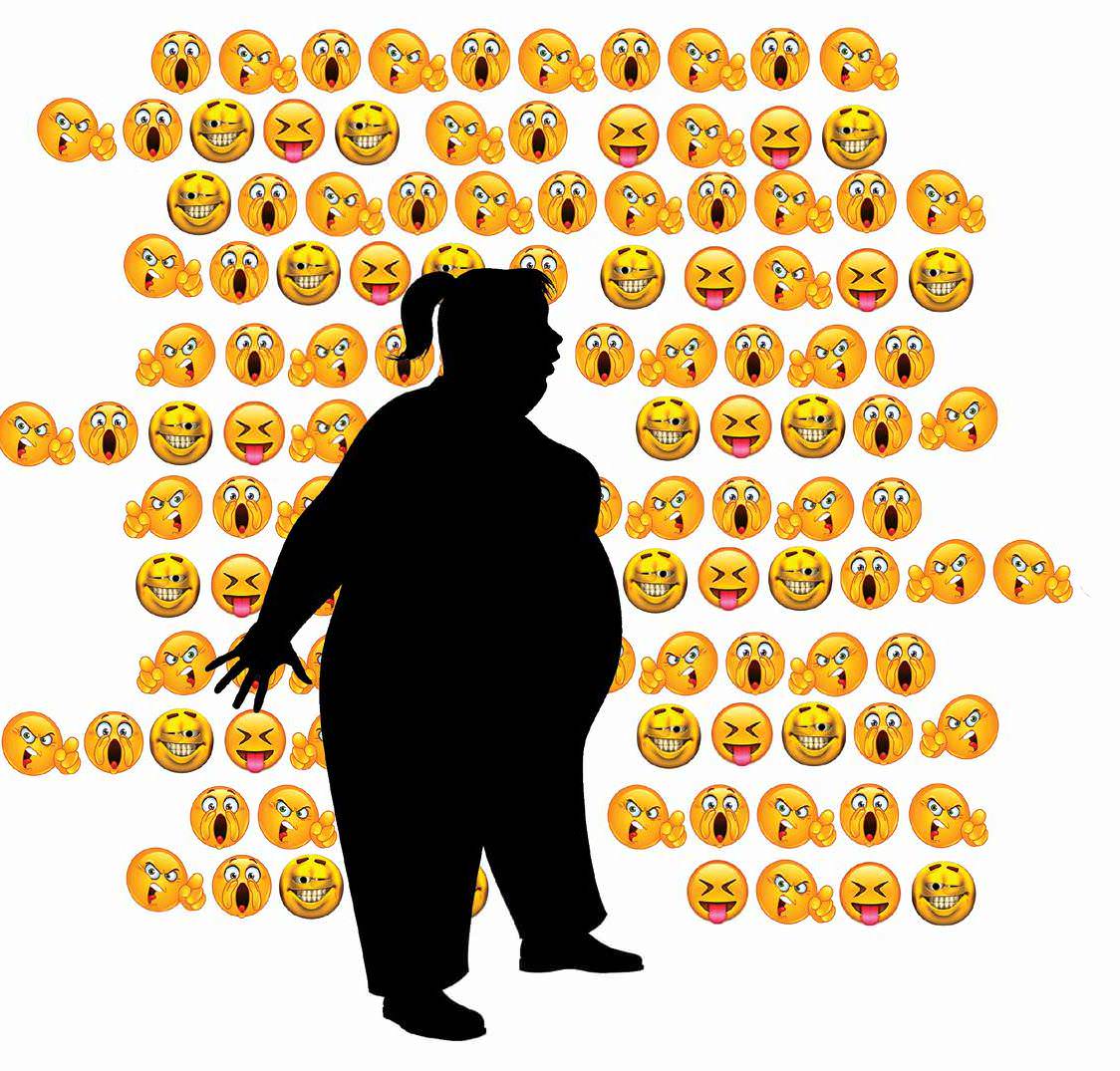 The battle against body shaming.

She was the only member of her family who tested positive on a test conducted at a health camp in November 2011. Rhema Mukti Baxter was diagnosed with hypothyroidism, a condition where the thyroid gland does not make enough of the hormone. If one doesn’t have enough one’s body processes slow down, which results in less energy, and one become sluggish. To overcome this, Baxter’s doctor prescribed a pretty strong dose of the hormone. A former student of Delhi Indraprastha College for Women, she gradually began to gain weight. People who have hypothyroidism need to exercise twice as hard, given their low metabolic rate. As she had always been slim the gradual and stubborn weight gain hit her hard.

Not everyone was kind to this change in her appearance. That she was still as witty, retained the mischievous glint in her eyes and would flash her toothy grin didn’t make any difference. Some people without even saying ‘hello’, would immediately comment on how ‘fat’ she’ become, not caring about how it mad her feel. Baxter wore black, had pictures taken at a certain angle in the famous hands-on-waist posture—anything to feel better. People still flung the three-letter adjective at her, and it hurt. “Being called ‘fat’ is never a nice thing As a kid, ‘moti’ was a term used to tease those not liked. When we grew up, we kind of realised that ‘fat’ had more meaning attached than we thought before. I was worse. It was derogatory. It went on to signify that you didn't fit in with the stereotype. Being called fat became the one thing everyone avoided." she says.But when remarks about her weight didn’t stop—words which some people defended with ‘but we’re only being honest’—Baxter took a photo of the medication she was on, and wrote a post on Facebook and Instagram, explaining what she was going through. It was a bold move, and, for a change, it got people to listen.

Baxter was a victim of ‘body shaming’, where people are mocked for their appearance. They could be fat, skinny, short, have acne, or even be bespectacled. Body shaming tends to leave indelible marks on the shamed, with the shamer hardly acknowledging or even aware of the hurt caused. Just like Baxter called out her shamers, there are now organisations that provide a platform to those who’ve been shamed. Endangered Bodies, Everyday Sexism, and Facebook groups bearing the name Stop Body Shaming offer a voice to individuals who always wanted to but didn’t know how to express their opinions.