India Sharpening Its Fortification Blade To Cut Down Malnutrition 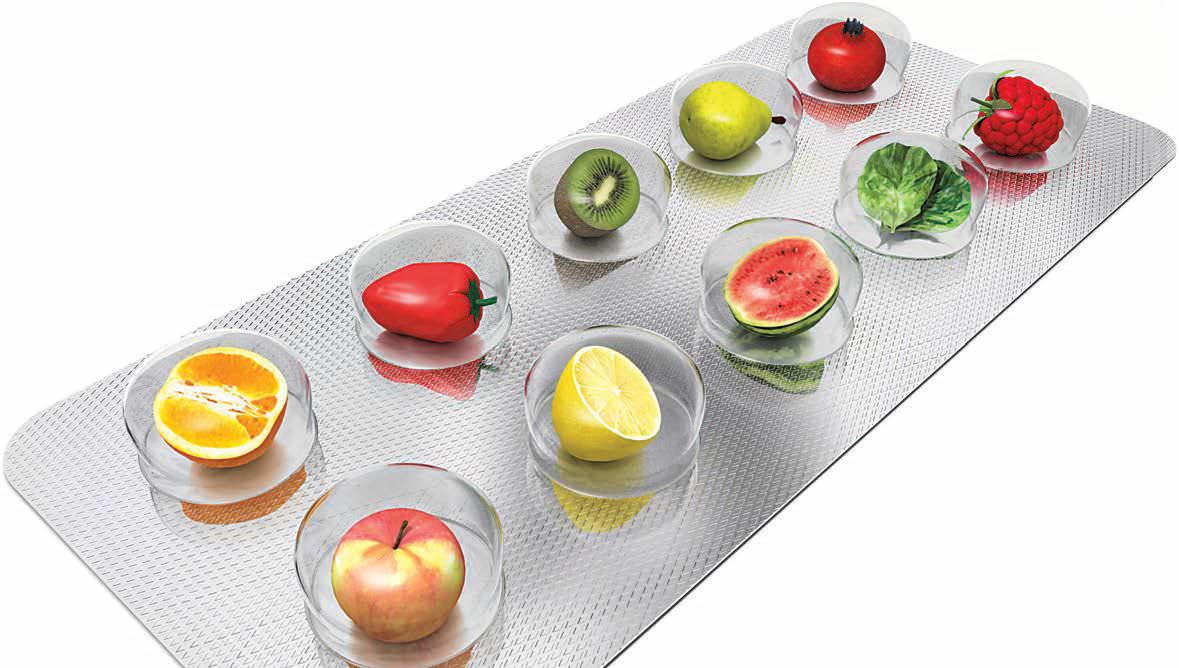 The Global Nutrition Report 2017, released in November 2017 which looked at 140 countries including India, found ‘significant burdens’ of three important forms of malnutrition used as an indicator of broader trends. The report finds that while India has shown some progress in addressing under-5 stunting, it has made no progress or presents worse outcomes in the percentage of reproductive-age women with anaemia, and is of course in terms of reaching targets for reducing adult obesity and diabetes. The Global Nutrition Report highlights that the double burden of undernutrition and obesity needs to be tackled as part of India’s national nutrition strategy.

Malnutrition in India is still a major concern and as per the recent findings published in the Global Nutrition Report 2017, almost major chunk of country’s population is under nourished. The situation is worst among the women of reproductive age as more than half of them are suffering from anaemia, stated the report.

The Global Nutrition Report 2017, which looked at 140 countries including India, found ‘significant burdens’ of three important forms of malnutrition used as an indicator of broader trends. These include childhood stunting, anaemia in women of reproductive age, and overweight adult women.

Over half of women of reproductive age — 51 per cent — suffer from anaemia — a serious condition that can have long-term health impacts for mother and child. More than 22 per cent of adult women are overweight, a rising concern as women are disproportionately affected by the global obesity epidemic, according to the report.

In order to tackle the malnutrition problem, India has deviced a plan of fortifying food to carve healthy India. Food Safety and Standards Authority of India (FSSAI) released a set of standards and a logo last year. Since then, it has focused on awareness- and consensus building. Now, a number of enterprises will begin adding premixes of micronutrients to launch fortified foods. Smita Mankad, head of the FSSAI’s Food Fortification Resource Centre, said that in the next few months, General Mills India, ITC, Hindustan Unilever and Patanjali will launch fortified wheat flour, Adani Wilmar, Marico, Borges India, and Kaleesuwari Refineries are working on fortified oil, LT Foods, DCP Food, and KKR Food are launching fortified rice, and in salt, other brands will join Tata, which already has a double fortified brand in the market.

“With the growing burden of malnutrition in the country, fortification of food will definitely be an effective way to address this deficiencies. Malnutrition affects large segments of India’s population, especially mother and child health. Making efforts to curtail this issue should definitely be a major focus. A concerted effort is required. Convergence of the various efforts being undertaken by the number of organizations working in this area for years is the need of the hour. We need monitoring and documenting the impact and identify the remaining gaps,” opined Parna Dasgupta, Director, Regulatory and Government Affairs, Kellogg’s India.

Milk cooperatives in Haryana, Punjab, Rajasthan, Assam and Maharashtra will fortify their products too. Targeting children, the Rajasthan, Madhya Pradesh, Haryana and Himachal Pradesh governments have begun using fortified oil for their mid-day meal schemes. West Bengal and Andaman and Nicobar Islands are now distributing fortified wheat flour through the public distribution system, and the Maharashtra government has started a pilot project.

Elaborating on the subject, Tarun Vij, Director Country Programs & India Country Director, Global Alliance for Improved Nutrition (GAIN) said, “With the impetus on fortification of five staple foods i.e. Edible oil, wheat flour, milk, double fortified salt and rice through development of draft standards in October 2016, and the lead taken in this regard by FSSAI through establishment of a Food Fortification Resource Centre (FFRC), there has been considerable momentum in the organized sector food industry on scaling up fortification to FSSAI fortification standards.”

FFRC to provide support in all aspects of food fortification

The FSSAI launched a Food Fortification Resource Centre (FFRC) to provide technical support advocacy and expertise in all aspects of food fortification during a special meeting, which was attended by Bill Gates. In the meeting, the founder of Microsoft and trustee of Bill and Melinda Gates Foundation, Gates, extended his support to Indian government's new initiatives to curb the problem of malnutrition in the country.

During the meeting, Gates quoted, “I am encouraged by the government's new initiatives to advance India's nutrition goals. In particular, I congratulate FSSAI on the launch of the Food Safety and Standards (Fortification of Foods) Regulation (2016) and continued improvement on salt iodisation.”