How Long Should Sex Actually Last? 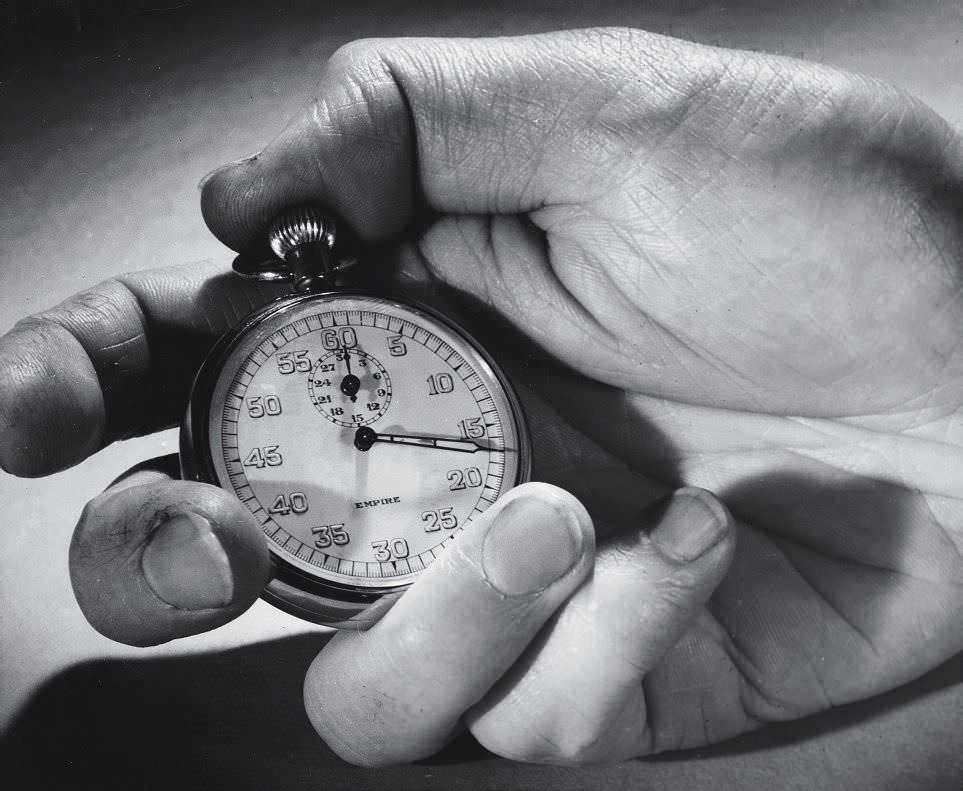 How long should sex actually last?

In 2012, Kanye West successfully halted the distribution of a sex tape reportedly depicting him in flagrante with a Kim Kardashian look-alike. Instead, TMZ described the two versions its editors had seen: “Both tapes are impressively long—the first is roughly 20 minutes and the second is more than 40. And we’re talking constant action. Seriously, the guy takes no breaks. It’s incredible. Almost Sting-like.” I sent the link to two friends. The male friend replied in awe. The female replied with skepticism. “Even if that were possible, it’d be at least 20 minutes too much of sex.”

How many minutes of sex is enough, and how many is too few? In public and pop culture, tales of sex that lasts all night long tend to draw low whistles and nods of approval. (“We have sex like Kenyan marathon runners,” Olivia Wilde once bragged of fiancé Jason Sudeikis.) Men’s and women’s magazines alike offer listicles on how to make sex last longer. (“Squeeze the base of his penis,” Cosmopolitan advises. “It quite literally stops him from ejaculating. Think of it like bending a hose in half to stop the flow of water.”) And in surveys, Americans of all ages and backgrounds report wanting sex that lasts longer than your average sitcom: When Fox News health pundit Keith Ablow surveyed fans in 2007, 80 percent of both men and women wanted sex to last half an hour. And yet, the actual duration of heterosexual intercourse tends to be pretty short: Most researchers agree that the average is something like six minutes. But every time I’ve repeated this fact to laymen, the reply, invariably, is “That’s all?”

Yes, that’s all. “That sucks,” the laymen say. But why? While plenty of sexual realities do, yes, suck, the near-universal assumption that brief sex is bad sex stuck out to me. Why is longevity viewed as an absolute value? When did we decide going longer was better, and has that changed how long we go when we do it?