The Myth Of Insulin Resistance - Can We Conquer Diabetes? 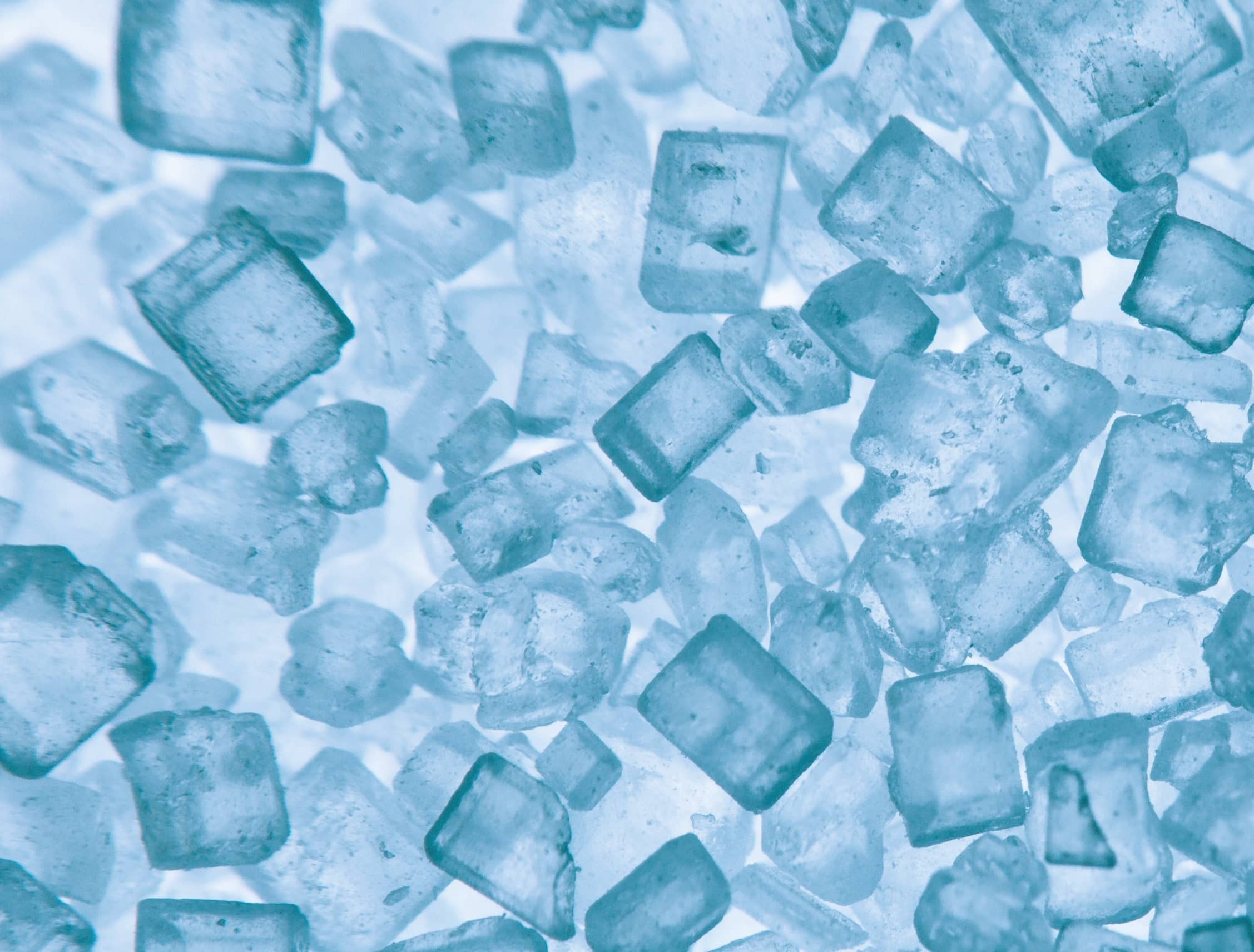 According to the Centers for Disease Control and Prevention, 1 in 4 American adults over the age of 65 are diabetic, and 1 in 3 over age 20 are pre-diabetic. Type 2 diabetes accounts for about 90 to 95 percent of all diagnosed cases of diabetes and it is spreading like an infectious disease. This raises the question: given that it is not an infectious disease, why are so many Americans developing it?

Type 2 diabetes is traditionally blamed on “insulin resistance,” a theory that has held since the 1930s, despite the fact that little has been discovered to explain how or why insulin resistance happens. Only one experiment, the “hyperinsulinemic-euglycemic clamp,” has been used to see if insulin resistance is real. The test proved that the liver continues to produce glucose even when insulin is present, but it does not actually prove insulin resistance. This is like conducting a test to determine a person’s emotional intelligence (EQ) and presenting that score as their intelligence quotient (IQ). The tests measure different things.

My experience as a physician and allergist has led me to propose a different theory for the cause of type 2 diabetes, but we must first begin with the history of diabetes: In the 6th century BCE, an Indian healer, Sushruta, noticed that ants were attracted to the urine of certain children due to its sugar content; this was effectively the discovery of type 1 diabetes. Over the millennia, scientists correctly correlated the lack of insulin production with sugar in the urine and elevations in blood sugar. They clearly established type 1 diabetes as a hormonal disease. In 1930, Harvard researcher Elliot Joslin concluded that insulin injections, exercise, and limited intake of carbohydrates helped type 1 diabetics lead a normal life.