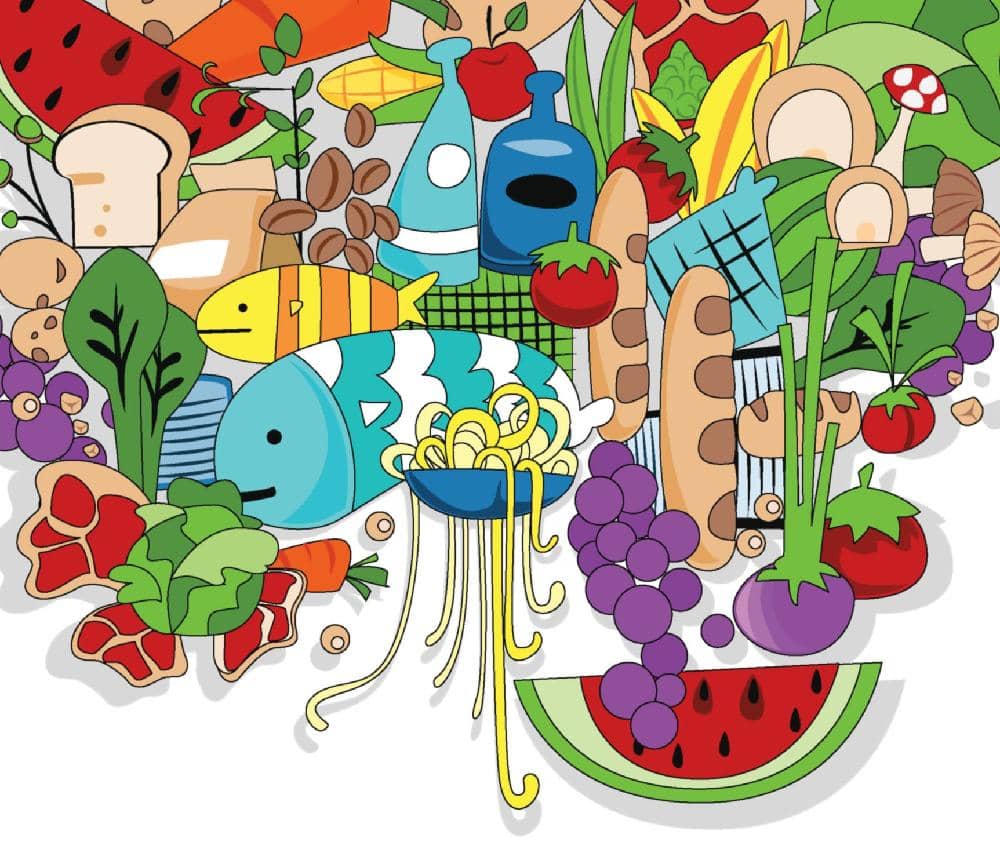 If your dentist or dental hygienist has told you that you have gum disease, or that you’re at risk for developing it, you’re not alone. Various studies estimate that more than 90 percent of the U.S. population suffers from chronic, ordinary gingivitis.

Gingivitis is inflammation of the gums and is an early indicator of gum disease. It may be characterized by tender, red and swollen gums.

The U.S. Centers for Disease Control & Prevention (CDC) reports that half of Americans, age 30 or over, have some form of advanced gum disease, which translates to almost 65 million Americans. And the problem increases as we get older, with more than 70% of adults 65 years and older suffering from some form of disease that affects the area around the teeth – periodontal disease.

So how does gum disease develop?

Activities like smoking, taking certain medications (like antibiotics), poor oral hygiene and poor diet may disturb the balance of bacteria in our mouths and enhance the activity of these disease-causing bacteria that may lead to gum disease.

In addition to causing tooth loss, bad breath and other oral health risks, having unhealthy gums has been linked to an increased risk of cardiovascular diseases such as hypertension, stroke and heart attack; diabetes; Alzheimer’s; rheumatoid arthritis; and certain cancers.

Pregnant women with gum disease may also be at an increased risk for delivering preterm and/or having a low birth weight baby.

So if you’re being diligent with your oral care by not smoking and avoiding sugars, brushing and flossing regularly and your dentist still tells you your gums are not as healthy as they should be, the culprit may be medications you may be taking. For example, certain medications used to treat depression, hypertension, allergies, colds and flus, epilepsy, pain and Parkinson’s disease may cause your mouth to become dry and cause gum disease. Saliva, which helps protect you from dry mouth, reportedly controls bacteria overgrowth that may cause oral disease.

What Can You Do?

Some things you can do to increase your mouth’s production of saliva and better protect your gums include: