Eat To Beat The Blues 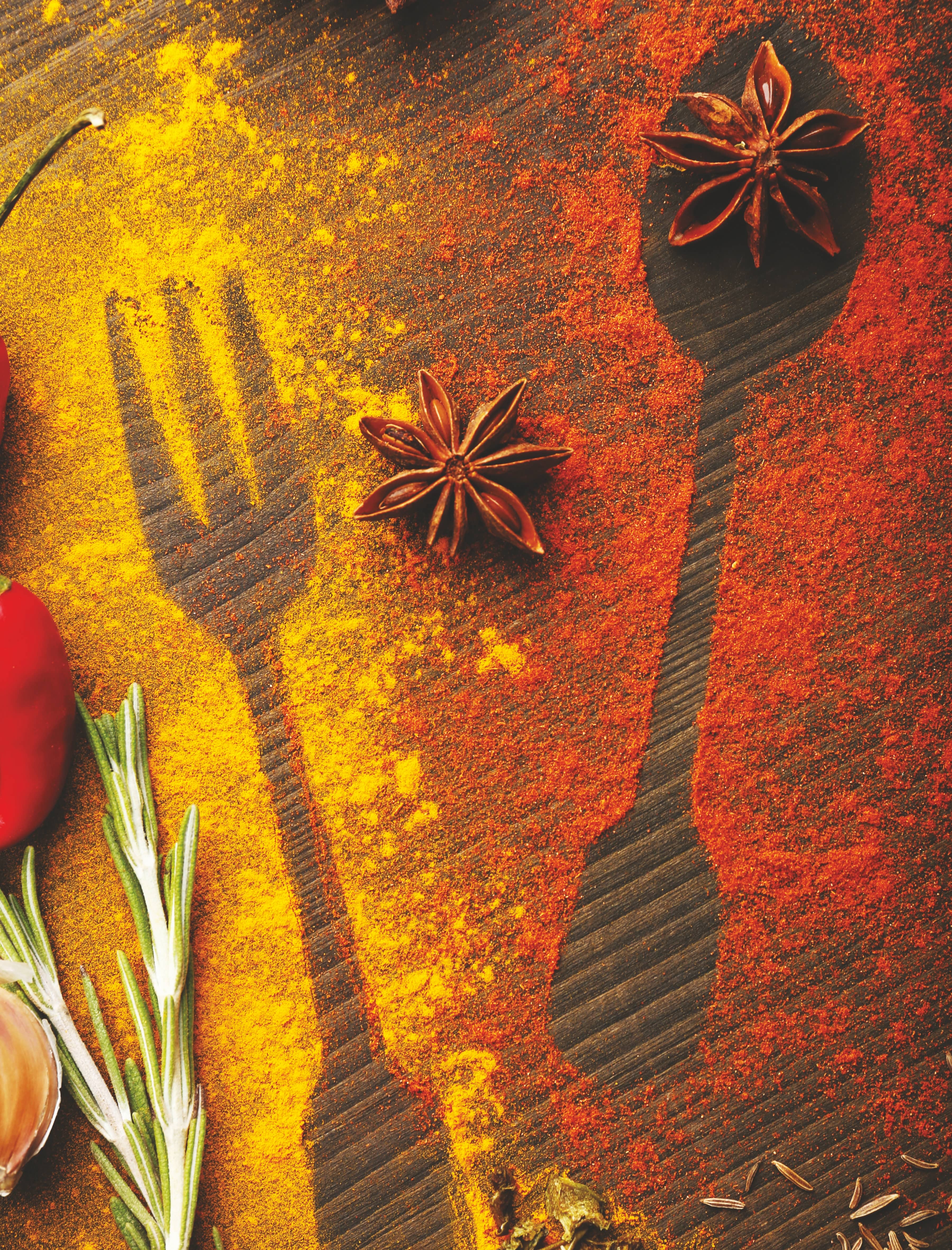 Do you ever wonder why you can’t resist the urge to overdo it on unhealthy foods when you’re feeling down? Turns out there’s a physiological reason we eat too much bread, ice cream, and other “comfort” foods when we’re depressed: The sugar and carbs they typically contain give us a mental and physical lift. But that sense of contentment often fades in an emotional and nutritional crash that can deepen your blues. Healthier foods, on the other hand, can actually boost your mood— and you ought to find comfort in them instead.

“B vitamins, omega-3 fatty acids, and other nutrients have powerful effects on brain chemistry, and can often right imbalances that cause mood disorders such as depression,” says William Walsh, PhD, founder, and president of the Walsh Research Institute, an organization that studies brain biochemistry. “In fact, ‘nutrient therapy’ may well be the best treatment for depression.”

Nutrients—like antidepressant medications, work by affecting neurotransmitters in the brain. Chemicals such as serotonin, dopamine, norepinephrine, and endorphins send messages between nerve cells, called neurons. In order for neurotransmitters to form, the brain needs nutrients such as amino acids, vitamins, and minerals. If the brain has a shortage of these nutrients, an abnormal number of neurotransmitters can result. For example, vitamin B6 plays a major role in the production of serotonin, which regulates anger, aggression, mood, and metabolism. If vitamin B6 is lacking in your diet, odds are you’ll also be deficient in serotonin.

But before you think a good multivitamin is all you need, Fernando Gomez-Pinilla, a UCLA professor of neurosurgery and physiological science, says food is often more effective than supplements when it comes to brain health. “In most cases, a balanced and varied diet is the best way to influence brain chemistry,” says Gomez-Pinilla. When good-for-the-brain nutrients are consumed in whole-food form, they work optimally because they’re accompanied by other nutrients and compounds that help the body absorb them better, enhancing their effects. Even better? If you get these brain-healthy nutrients from food, you’re less likely to exceed safe limits, which is not always the case when taking supplements. For example, overly high doses of folate in supplement form may have secondary effects like causing cardiovascular problems and increasing the risk of colon and breast cancer, says Gomez-Pinilla.