THE FUTURE OF STEROIDS 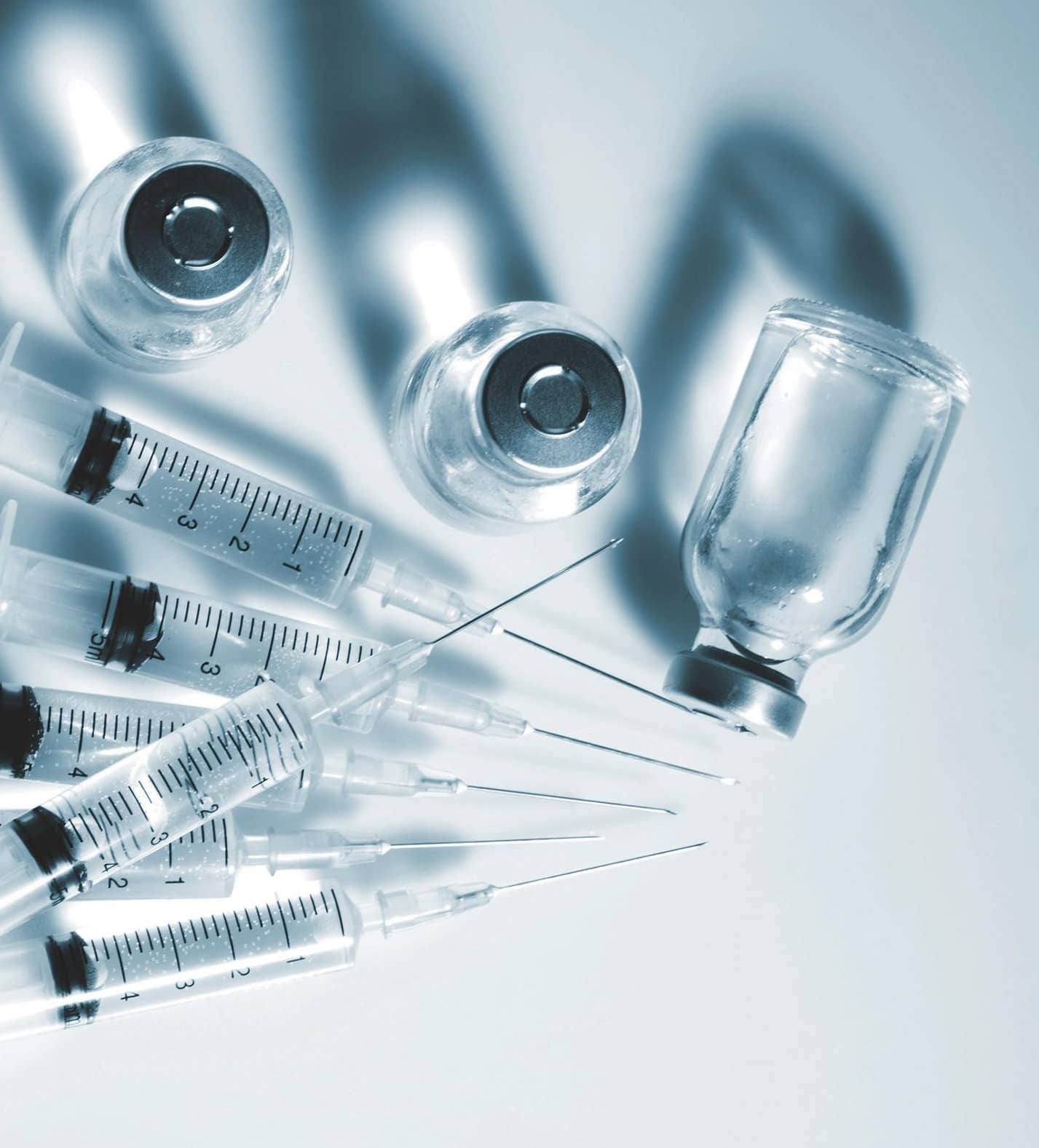 M&F explores the advancements being made to PEDs, emerging drugs, and what this all means for the future of bodybuilding and other sports

AS BEN PAKULSKI contemplates the future of performance-enhancing substances in bodybuilding and powerlifting, he evokes the 2011 Bradley Cooper movie Limitless. In the film, Cooper’s character, a struggling writer, takes a pill that expands the limits of his mental capabilities. It’s certainly not as simple as Hollywood made it out to be, but for Pakulski, a former IFBB Pro League bodybuilder who hosts the popular Muscle Expert Podcast, the central premise of the film provides at least a loose template for what the future might look like. Imagine a compound that can heal wounds or soothe sore muscles almost instantly, or imagine a pill that can directly trigger muscle growth and fat loss.

As science and genetics develop, Pakulski and other experts believe that the steroids of today, which have lingered in the background of competitive powerlifting and bodybuilding for decades, will soon be a thing of the past. Today, these drugs broadly target muscle-building pathways in the body and often come with crippling hormonal side effects that doctors like Thomas O’Connor, aka “the Anabolic Doc,” have to confront in his office multiple times per day. Those compounds, which date back to the mid–20th century, are always going to be around, O’Connor says, “because they work, phenomenally, and they’re accessible on the internet.”

The future, however, points toward more specialized drugs, which can be tailored to the body’s specific needs. Right now, those next-gen performance enhancers include SARMs (selective androgen receptor modulators), which are essentially anabolic compounds that promise fewer steroid-related side effects; designer steroids, which are specially formulated by chemists in labs; peptides, which are molecules that activate hormone pathways in the body; and also testosterone replacement therapy, nootropic compounds designed to maximize brain function, and even—eventually—the idea of editing genes to maximize performance.

How safe are all these things? That’s something we can’t really say for certain at this point, in part because the science is still in its early stages, and in part because it’s difficult to study them too closely because they’re still viewed as taboo—particularly within competitive sports. And the potential for abuse, especially among amateurs who may not have the proper knowledge or the professional guidance, is still a serious concern.

“Some of these new things have created a lower barrier for abuse,” says one well-known powerlifter and strength coach, who prefers to remain anonymous. “It’s kind of like they get their toes wet with this stuff, and it becomes a gateway into them taking something more potent.”

In an effort to understand what the future might look like, we spoke to several experts about what they see on the horizon— and how best to understand the benefits and the risks. 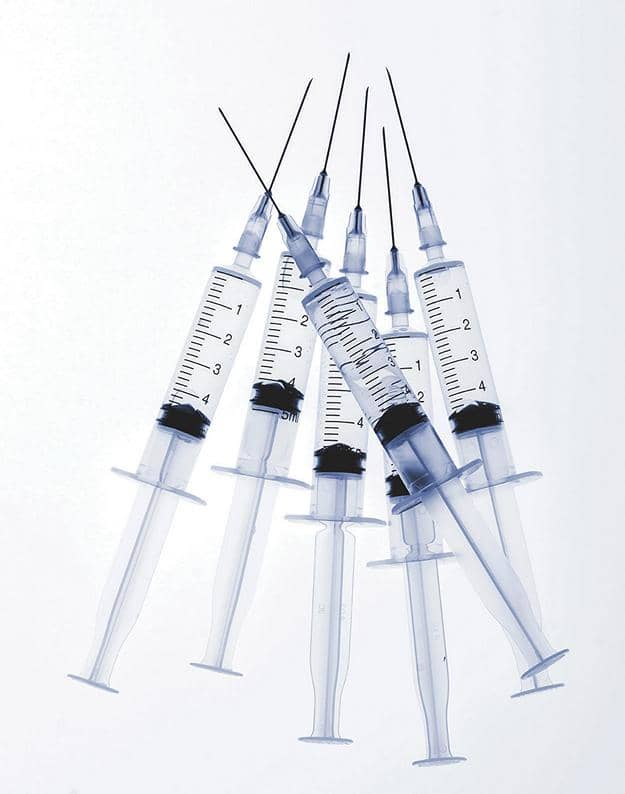 According to O’Connor, athletes and amateur bodybuilders who aren’t ready to try more common steroids first turn to SARMs like ostarine and cardarine. The S stands for “selective,” because they are designed to more effectively target androgen receptors—the structures in your body that bind with anabolic steroids to generate muscle. SARMs aren’t approved for human use, but the perception among some bodybuilders is that they work the same way old-school steroids do, without breaking down into the unwanted molecules, like estrogen, that cause nasty side effects such as acne, erectile dysfunction, and gynecomastia (“bitch tits”).