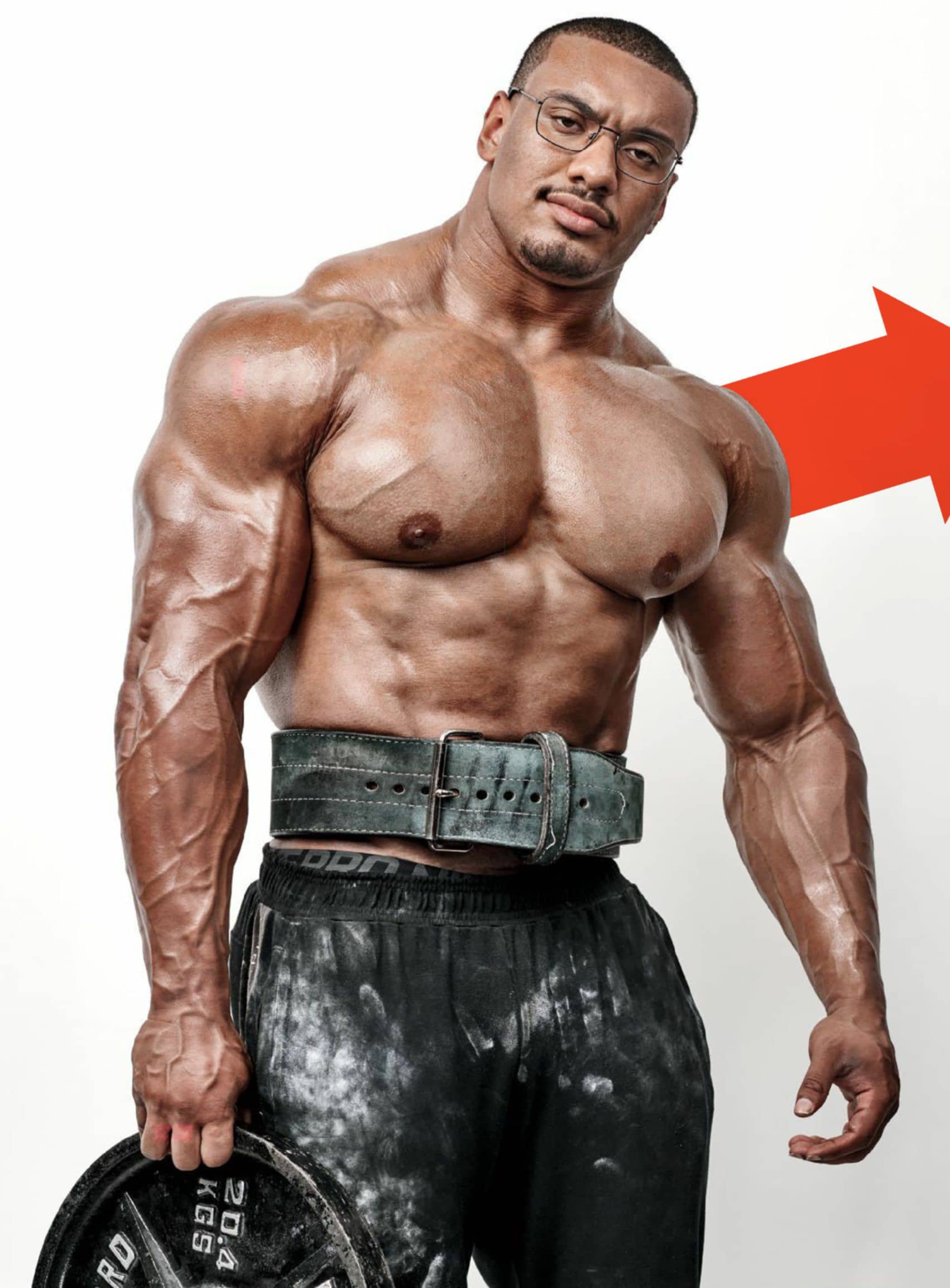 LARRY “WHEELS” WILLIAMS made his name as a powerlifting prodigy, performing mind-blowing feats of strength on Instagram. Now he’s hoping to become something far bigger.

THE STORY OF HOW LARRY WILLIAMS BECAME “LARRY Wheels”—24-year-old powerlifting prodigy, social media sensation, fast-rising bodybuilder, and aspiring strongman—begins on a Caribbean island, with a skinny teenager hoisting a pair of cinder blocks attached to a broomstick. Williams, the only son of a single mother, had bounced from one temporary home to another before he moved to the island of St. Martin from New York City at the age of 12 to reunite with the mom who had temporarily lost custody of him. Two factors, Williams says now, led him to craft that first handmade barbell: The first was boredom, and the second was bullying.

Williams was a tall and impossibly skinny kid, with “my Adam’s apple popping through my neck,” he admits. He also had no place to attend school. The only options were a French-language institution, where he would have been utterly lost, or a private school that his mother couldn’t afford. He spent his days bored out of his mind and struggled to find friends among the native teenagers, who treated him roughly. To combat both problems, Williams turned to exercise. The gyms in St. Martin didn’t allow anyone under 16, Williams says, so he’d do situps, pushups, and pull-ups and lift those homemade weights until he’d exhausted himself. Then he’d ride his bike around until he was exhausted again.

After a while, he couldn’t go a day without working out. When he returned to New York with his mother, he joined a gym immediately, swapping those homemade barbells for heavier and heavier iron weights. And here, he found his calling. “I realized at age 17 I was already the strongest guy in the gym,” Williams says. “I didn’t want to let this talent go to waste. I started asking myself, ‘What am I here on earth for?’ I wasn’t good at academics, I hated school, I hated studying, I hated doing homework. My heart always lay in getting strong at the gym. That was all I was passionate about.”