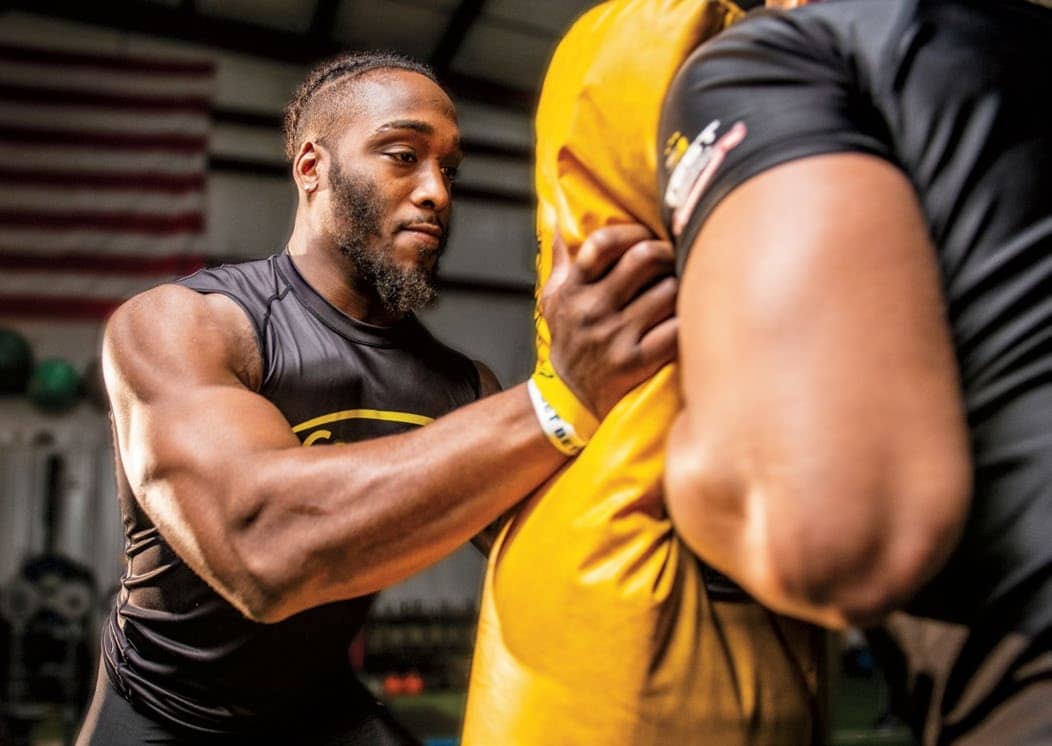 Unlike with the Gronks and Mannings of the world, football wasn’t ingrained in Tuzar Skipper’s family tradition, but it’s clearly in his DNA. “It was something I wanted to do in high school,” Skipper says. “I didn’t have a football background, so I was just jumping right into it. It was one of those stories—you try it and it turns out you’re pretty good at it, so I just continued with it.”

It wasn’t long before his natural talent, coupled with his imposing 6'3", 250-pound frame, had him turning heads at the University of Toledo, where he and his coaches began setting their sights on pro-level dreams. “I knew it was kind of far-fetched, but hey, might as well shoot for the stars,” Skipper says. 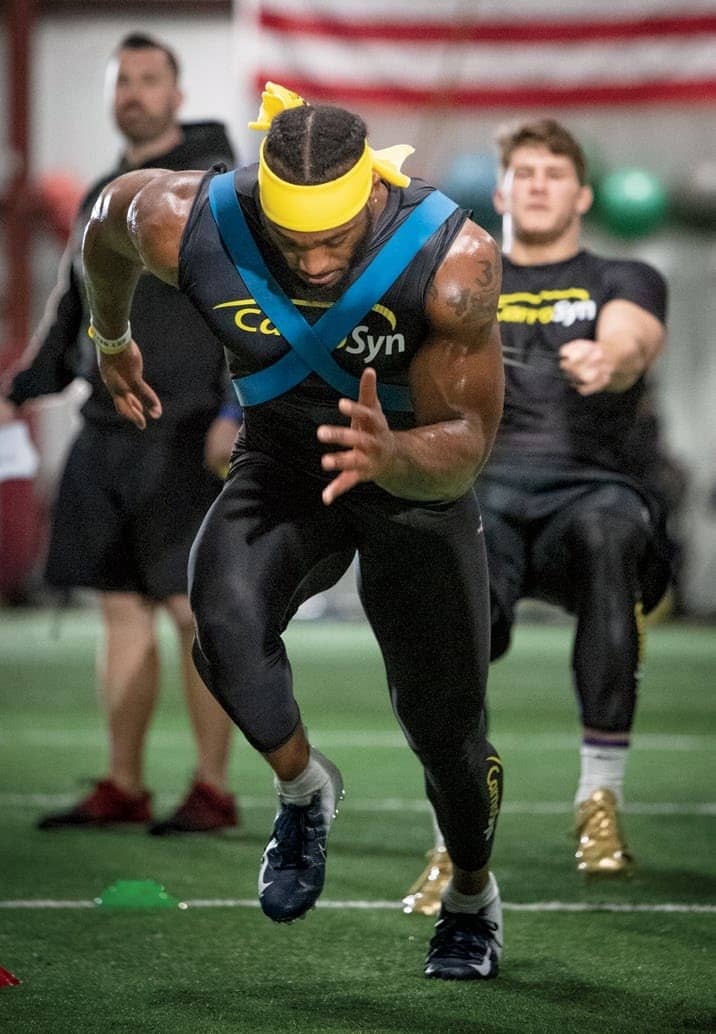