Jeremy Buendia: Aiming For The 5th 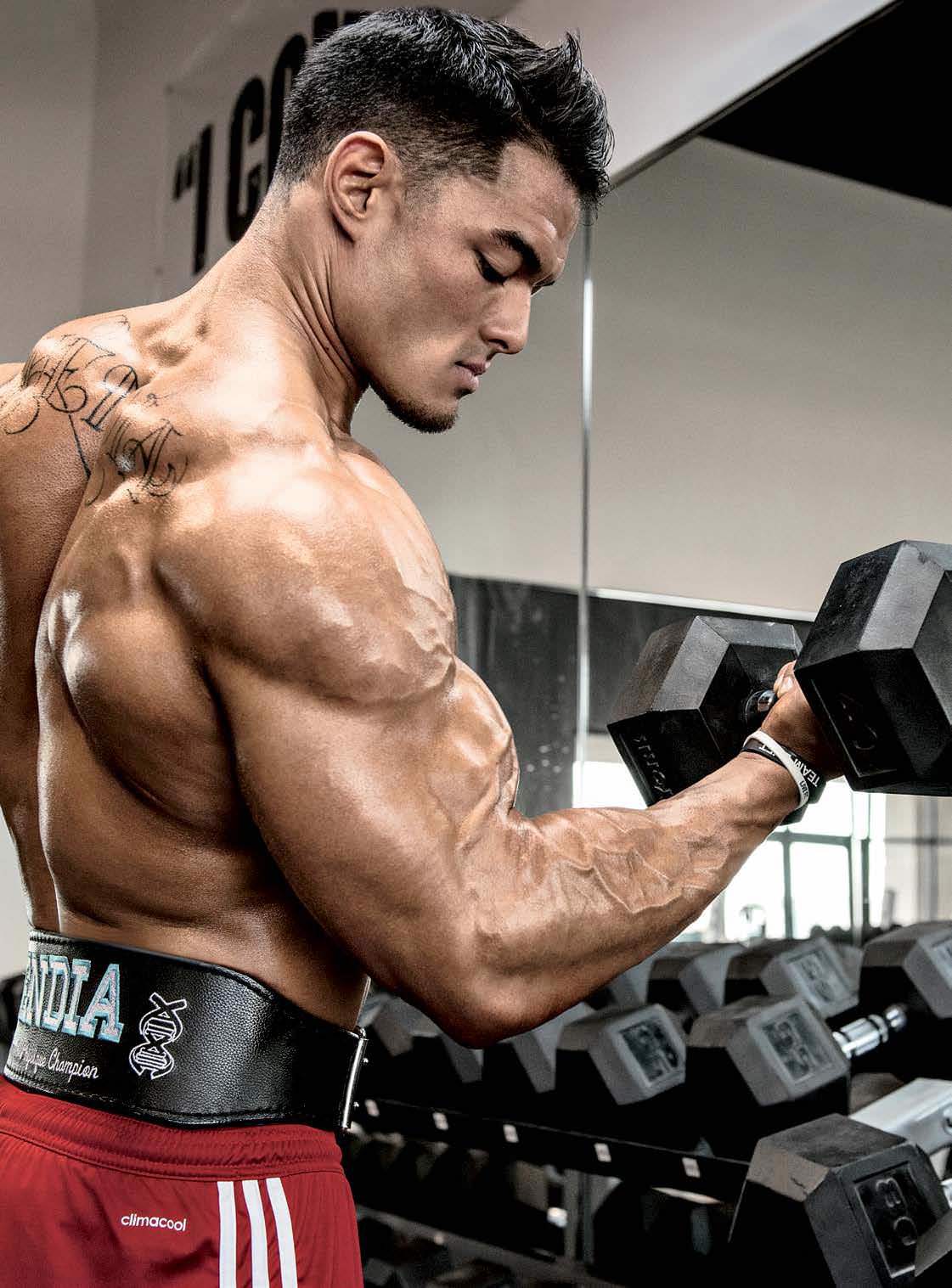 THE APPLE does not fall far from the tree as we are how our parents brought us up to be.

Such is the case of the four-time Olympia Men’s Physique title holder (2014-2017), Jeremy Buendia. He credits his accomplishments to what his home environment taught him growing up.

The Filipino-American title holder recalls waking up every morning to the sound of clanging metal plates in their home gym. It was his father, a committed bodybuilder and one of his role models, working out.

Jeremy’s dad exposed him to calisthenics when he was just 6 years old and then lifting weights once he reached 10 years old. This early orientation to exercise made Jeremy aware of the importance of fitness at a very young age.

Buendia then pursued athletics in high school, excelling as a linebacker for Whitney High School. However, a bulging disc in his neck and in his lower back ended his blooming football career. The injury led him to switch interest to bodybuilding.

Having admired the physique his father maintained over the years, it was not surprising that he went even further by participating in competitions in his late teens. His first title win was the Teen Overall crown in the 2010 National Physique Committee (NPC) Contra Costa Championships in California.