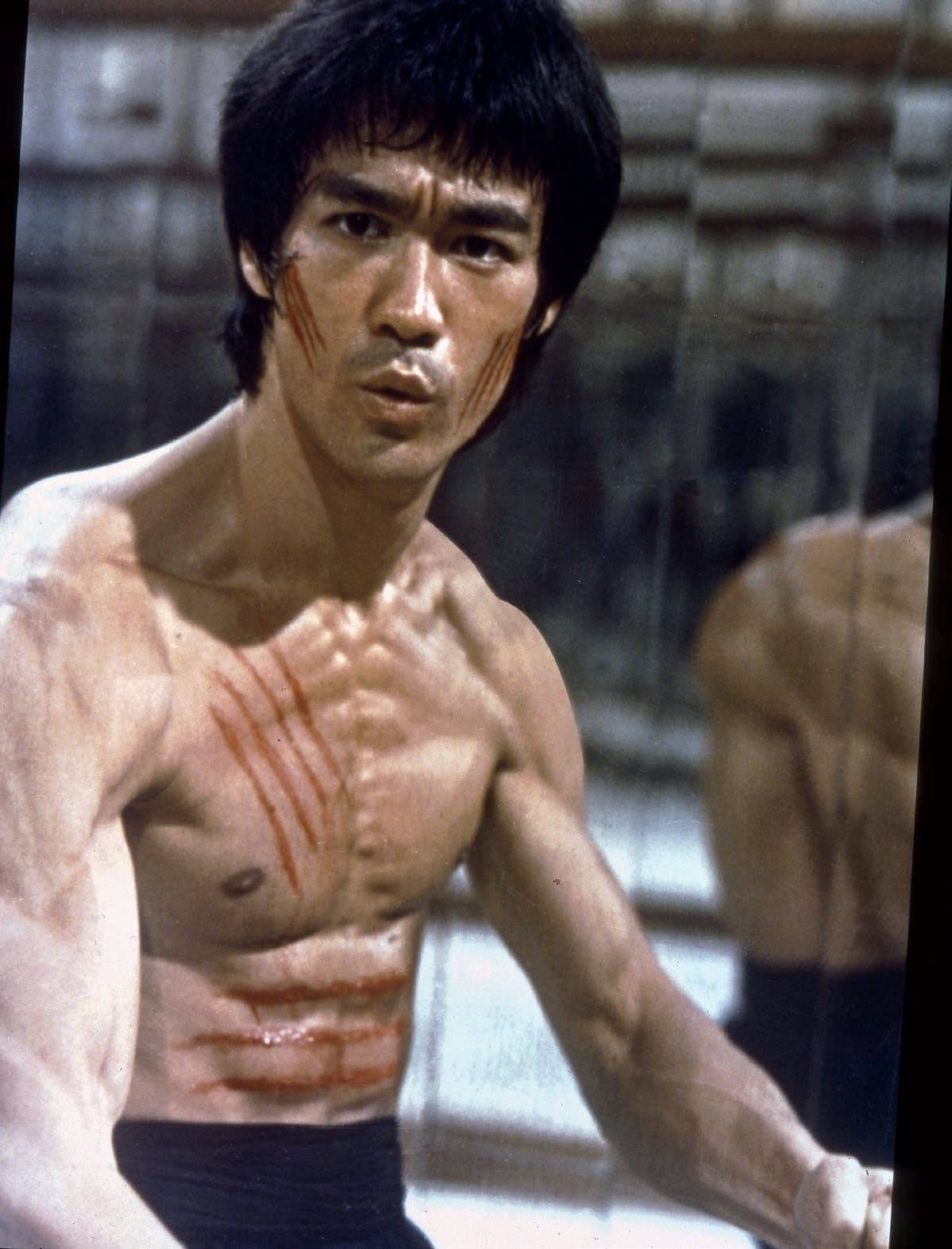 Sounds fresh, right? No wonder Bruce Lee dreamed it up 50 years ago.

No, really. Cinemax’s hit series Warrior emerged from a concept Lee originally had pitched in the early 1970s, and despite not seeing the light of day until April of this year, the show has been a sleeper hit with audiences and critics, already getting the green light for a second season. That Warrior connects in such a profound way in 2019 proves Lee was, in the words of star Andrew Koji, “such a trailblazer in terms of progressive thinking.”

Perhaps even cooler is what Warrior can teach us about the man whose philosophy, fighting, and fitness were all far ahead of his time. It’s just more evidence that the legacy of this icon—who died at 32 of a cerebral edema, 46 years ago this month—is as strong as ever.

THE LONG ROAD TO WARRIOR

The rebirth of Warrior—shunned by ’70s execs queasy about a Chinese leading man, just months before they green-lit Kung Fu, starring David freakin’ Carradine as a Shaolin monk in the Old West—dates back to 2000. That’s when Lee’s daughter, Shannon, uncovered some of her father’s long-forgotten writings. Years later, the president of the Bruce Lee Foundation teamed up with an intrigued Justin Lin, director of four Fast and Furious films, and Banshee creator Jonathan Tropper to develop the show.

“We had an eight-page treatment and some drafts, notes, and drawings,” Shannon Lee recalls. “We had to update and flesh out the world for modern audiences, but the bones of the project—the Tong Wars, the Chinese Exclusion Act, the Chinese American experience, these two worlds coming together and crashing—are really true to my father’s vision.”

Which makes sense, as the San Francisco–born, Hong Kong– raised Lee’s own life was a melting pot. At a time when the world was even more divided, he married American Linda Emery (now Linda Lee Cadwell). He also controversially taught martial arts to non-Chinese students, including Steve McQueen and Kareem Abdul-Jabbar, and bridged the gap between East and West with films like Way of the Dragon and Enter the Dragon.