Ain't Nothing But A Ting 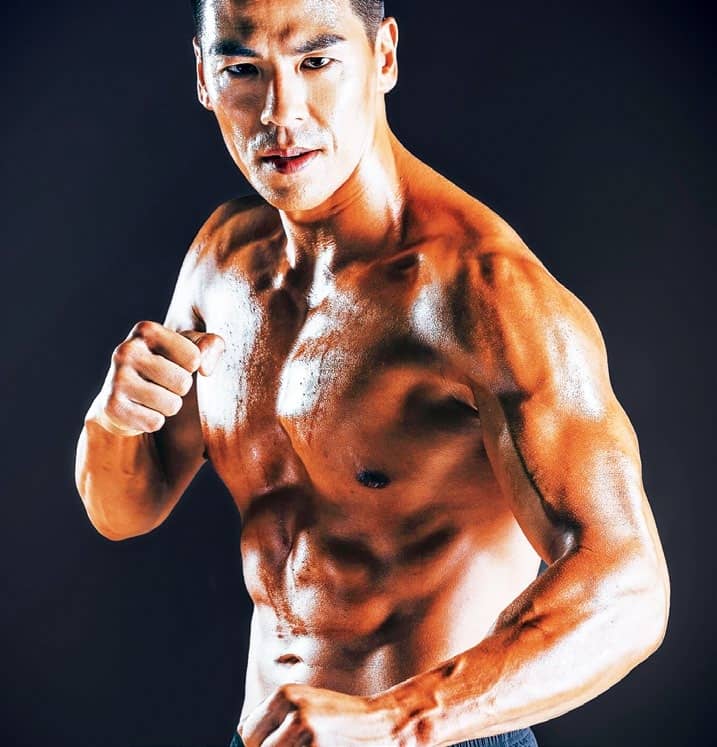 Warrior’s Rich Ting aims to use his platform to inspire a new generation of Asian American fans.

Rich Ting had just two months to gain as much muscle as possible to play Bolo in the new Cinemax show Warrior, a crime drama based on the 1970s writings of Bruce Lee. That may sound like plenty of time, but this wasn’t just a role for Ting—it was a dream personified. The pressure was definitely on.

As a kid growing up in Torrance, CA, Ting was drawn to anything that starred Bruce Lee. The legendary martial artist’s sharp tongue and slick fight moves captivated fans across the globe, but Ting’s fixation goes deeper.

“I’m a fourth-generation Asian American,” says Ting, who’s half-Japanese and half-Chinese. “I related to Bruce Lee because we had the same color hair, same color eyes. [It was cool] to see a male Asian actor play the hero.”