Transform Your Physique In 8 Weeks 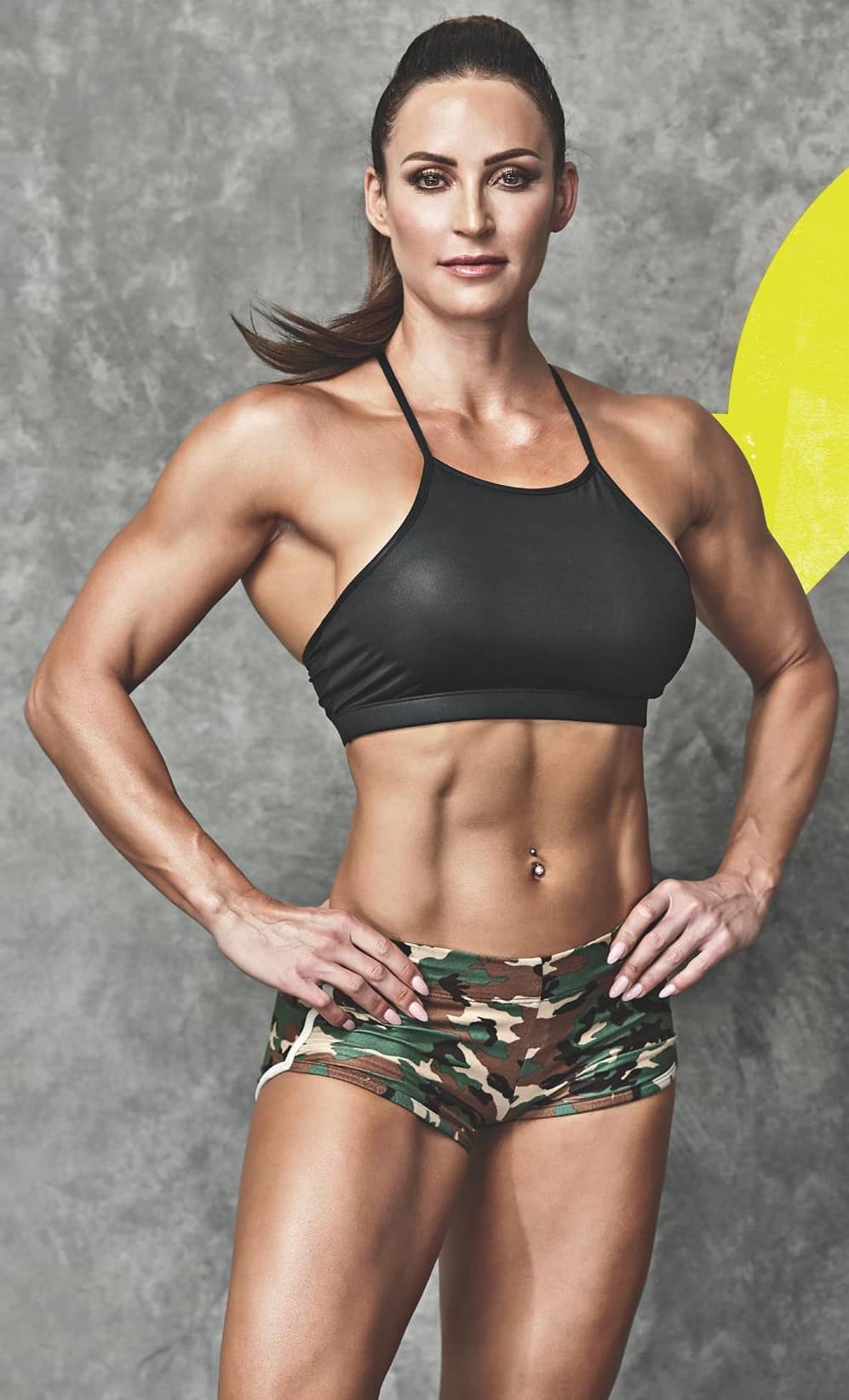 Erin Stern missed qualifying for the 2008 Beijing Olympics high jump by three centimeters. Undeterred, she channeled her athleticism into bodybuilding, winning her first show and starting down a path that led to two Ms. Figure Olympia titles. Now, after four years away from the IFBB Professional League stage, she’s back.

“I left competition for a few years because figure was evolving into something more muscular,” Stern says. “It’s very difficult being a lifetime natural athlete in figure, so I decided that if I can’t do it naturally, I’m not going to try.” Then, in late 2017, the IFBB Professional League introduced the Elite Pro division, which follows anti-doping rules and includes a body fitness category. Stern competed in last year’s Arnold Classic South Africa, placing fourth.

“Getting onstage was always my favorite part,” she says. “That’s where you get to showcase all your hard work, see your physique under the lights, and see how close you can come to the ideal body for yourself.” That body requires a lot of work. Choosing to train without a coach to guide her, Stern is responsible for her own training and nutrition.

“I read a lot,” she says. “I consume as much information as possible, and I follow reputable doctors and trainers.” She mentions that there are a lot of voices in the industry, especially on social media, so it’s important to filter out the bad from the good. “Try to start with a base of science,” she says. “From there, you can take in some anecdotal evidence and blend the two.”

When training, Stern avoids weighing herself. Instead, she tracks her progress by taking photos and measurements every couple of weeks to compare and quantify her progress. And, rather than bulking and cutting, she maintains her physique throughout the year with a mixture of steady workouts and calculated eating that keeps her lean. “I do time-restricted eating three to four days per week, where I only eat between 8 a.m. and 5 p.m.,” she says.