We're With Her - Connie Britton 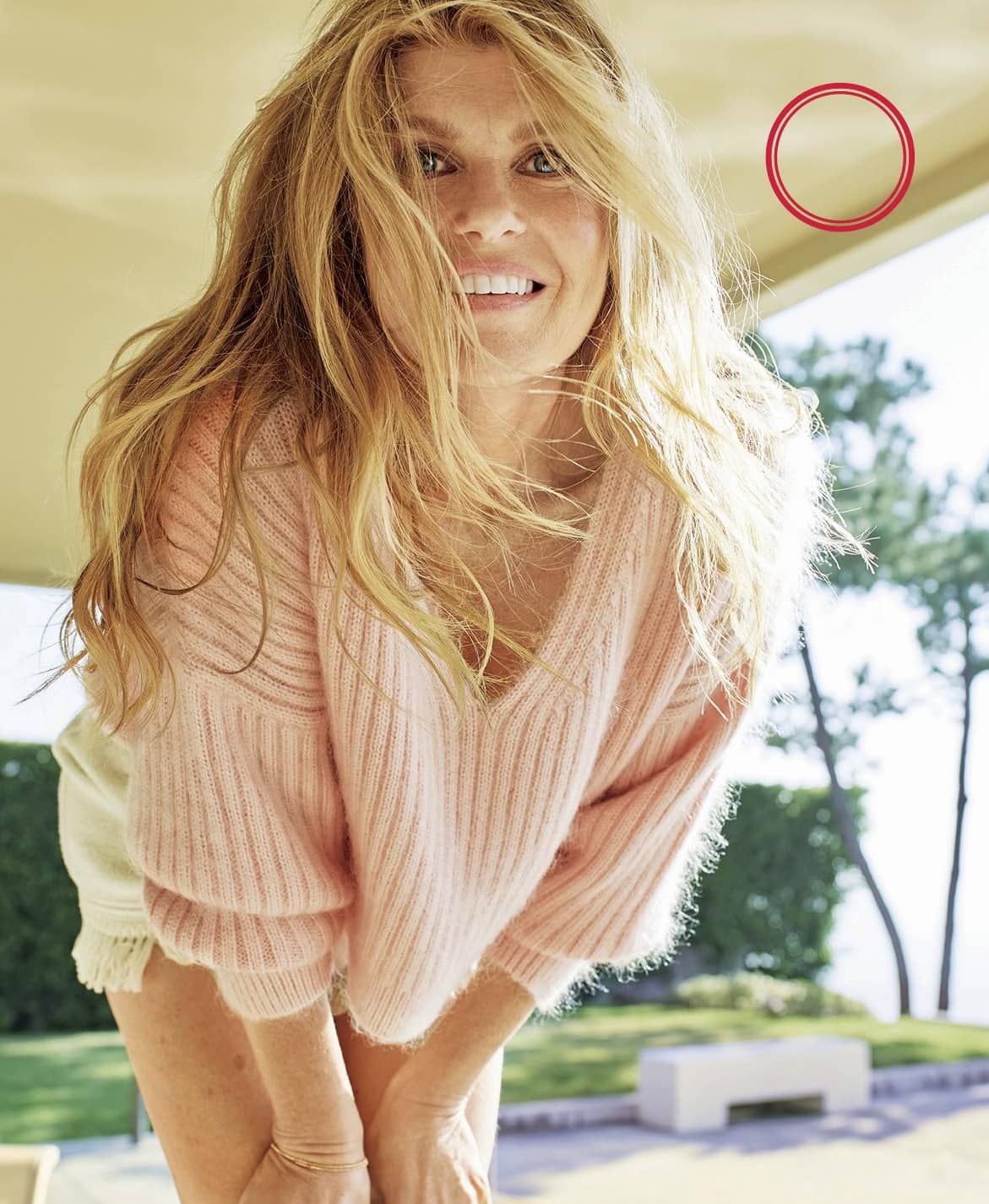 The Emmy-nominated actress, starring in the new Roger Ailes biopic, Bombshell, on saying no to karaoke and what it’s like when your college roommate runs for president.

Well, I was born in Boston, but I was raised in rural Virginia. It’s funny, I used to be known for playing New Yorkers when I started out, both on Spin City and as a Long Island girl in The Brothers McMullen, which was my first big break.

Why do you think you ended up being drawn to playing southern women?

Growing up, the feistiest women I knew were southern, including my grandmother. I watched them work to gain power and respect within the confines of traditional family and community, which they often did through wit and humor.

You recently starred in the podcast to-TV adaptation of Dirty John, playing Debra Newell, who is in an abusive relationship. Were you a fan of the podcast? Or of true-crime podcasts generally?