In Defense Of Traffic Jams 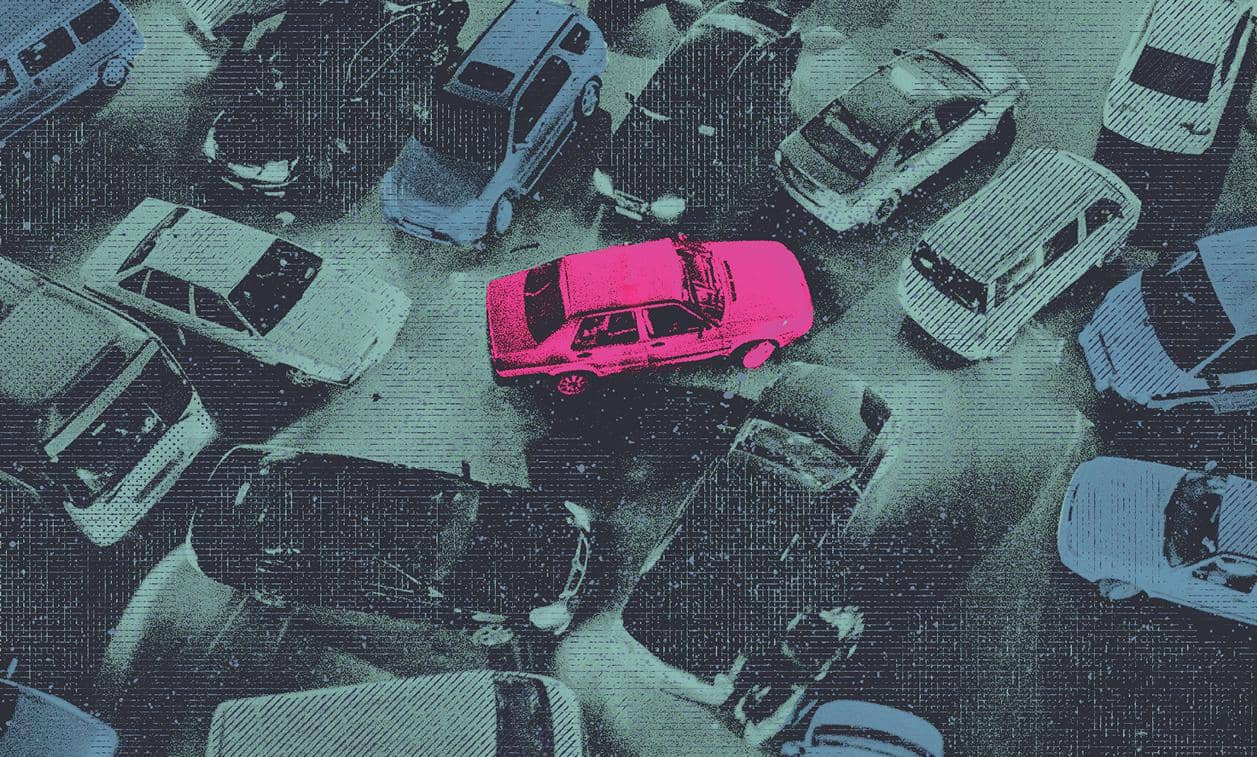 Gridlock is the bane of all commuters. But when congestion reaches pure, unadulterated chaos, the effect can be sublime.

I thought I knew traffic. Then I landed in Denpasar, I on the Indonesian island of Bali, and caught a ride for the first time. It was January 2019. As a driver inched my jet-lagged family and me through the streets, I had one thought: What. The. Fuck. Half the roads weren’t wide enough for two cars to pass. Stop signs were rarities. Dogs darted between moving vehicles. Soup carts parked in the middle of lanes. Then a religious ceremony shut down the road in front of us. A gamelan band played calmly, never mind the thousands of waiting vehicles. Twelve miles and two hours later, we arrived in Canggu, the little ex-pat neighborhood we would call home. The din of motorbikes and honking horns rang in my ears for hours afterward.