Fastest to the Top 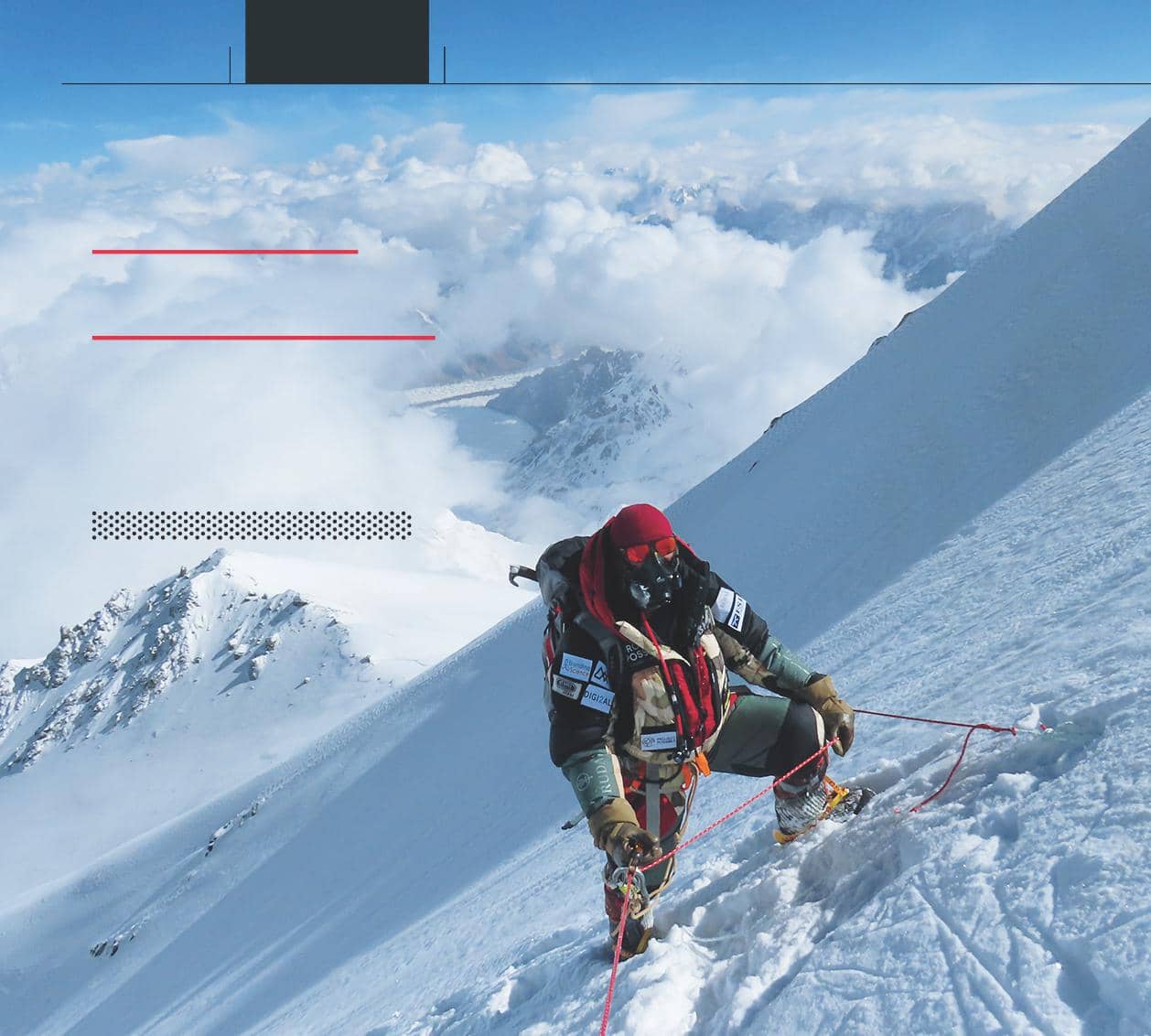 Last fall, a Nepalese climber set an astonishing new speed record for climbing the world’s 14 highest peaks. So why did so few people pay attention?

ON OCTOBER 29, when Nirmal “Nims” Purja stepped onto the summit of Tibet’s 26,335-foot Shishapangma, he wrapped up a record-shattering odyssey to climb all of the world’s 8,000-meter peaks in a single season. Purja climbed the planet’s 14 highest mountains in six months and six days, obliterating the previous fastest time of seven years, 10 months, and six days.

“Nobody thought it could be done, but I always believed it was possible,” Purja says. “I had to go through so many unplanned problems, but I always kept believing that I would break the record.”

The accomplishment is rare in any time frame—only 40-odd people in history have climbed all 8,000-meter peaks. But doing them so quickly is a physical and logistical feat without precedent. So why haven’t you heard of Purja? Unlike similar exploits in the Himalayas by most Western mountaineers, the story got precious little bandwidth in the U.S. A few major news sources, including one of the country’s top climbing magazines, skipped over the exploit completely. One reason why is that Purja, from southern Nepal, didn’t have a big brand behind him ready to push out press releases and social media posts. Purja’s feat, called Project Possible, was largely a DIY affair. He essentially bootstrapped himself to the top of each peak, making his accomplishment all the more intriguing.

“Climbing one 8,000-meter peak isn’t a big deal,” says Conrad Anker, one of America’s best-known alpinists. “Climbing them all in such rapid succession is truly incredible.” Anker says that few people could withstand the physical toll of so much climbing at altitude. “After a six- to eight-week season on Everest, for just one summit, I’d be drained for months,” he says.