End of The Everglades? 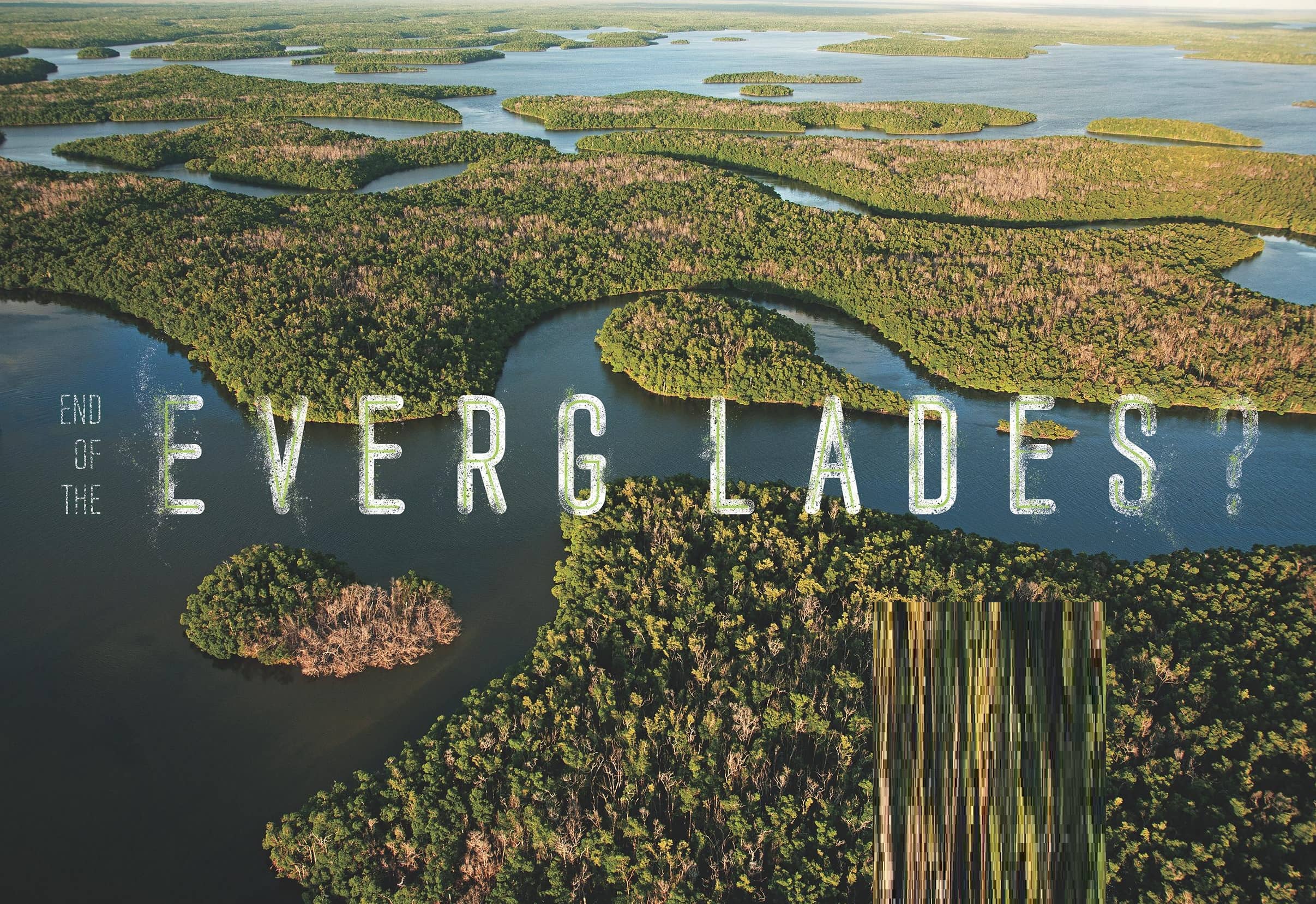 My kayak knifed through warm Gulf waters as fast as it could run. We had outfitted our boats with 10-foot masts, outrigger arms on inflatable sponsons, and 2-foot-long leeboards, happy to be plying the wind instead of slogging by paddle. When I shook out the sail reef for more speed, the sponsons skipped over waves like thrown stones. Holding tight to shore, I adjusted my course by tapping the rudder pedals to dodge sharp mangrove stumps. I briefly closed my eyes, happy to have escaped winter, immersed in a sense of mastery as I inhaled the rotten-egg fecundity of the Everglades. America’s most magnificent swamp stretched limitlessly before me.

I had never seen so many different bird species in one place, often clutching fish in their talons or beaks; squadrons of pelicans, teams of ducks, musterings of storks, and herds of curlews. All morning long, stingrays leapt and splashed into the sea.

Sailing downwind, I veered ever closer to a long, uninhabited white-sand beach, catching short rides as the shallows lumped the water up into surf. But as I rounded a point onto flatter water, a murky wave came off shore, bisecting my point of sail: I had startled a crocodile, basking in the sun. With powerful, snakelike tail undulations, the beast cut directly beneath the kayak and sent a wave across my chest as it shimmied seaward, visible only by its wake. This all happened too quickly to be properly scared, but my fingers trembled with adrenaline. The world’s largest reptile had just given me the equivalent of a poolside cannonball soaking.

I came to the Everglades to see if America’s most endangered national park had taken its last breath. In 1947, the same year the park was established, the journalist Marjory Stoneman Douglas—who became renowned for her efforts to save this place—published The Everglades: River of Grass. In the final chapter, “The Eleventh Hour,” she wrote “the Everglades were dying.” She described a once-giant-yet-diminished marsh, denied more than half of its life-giving water, cooked by unprecedented wildfires, and polluted by sugar plantations.

In 1966, I first visited the Everglades during a field trip with my Boca Raton grade school and the place—filled with God-only-knows-how-many bugs—spoke to me. A ponderous river ran across and underneath the swamp, watering over a thousand different plants, haunted by legendary creatures like the Florida panther. I saw more than a few of the 360 different colorful and long-legged birds that waded alongside alligators and crocodiles—the only place in the world where these two reptiles cohabitate.

The park itself stretches over 1.5 million acres—as big as Delaware, but with no roads leading through its two ends, just a wilderness of water filled with unexpected, subtropical critters amid an extraordinary panoply of nine different habitats. For nearly a half-century (until Death Valley was established), it remained the largest national park in the Lower 48.

As a 10-year-old in need of adventure and male mentorship, I watched an airboat skim through a vast sawgrass prairie and imagined poachers chasing wildlife—conjured up by my favorite TV show Everglades, featuring larger-than-life park ranger Lincoln Vail.

Along with that Everglades visit, those indelible adolescent years living with my grandmother while sailing and fishing in South Florida set a hook: I would become an avid bird-watcher, a live-aboard sailor and fisherman, a national park ranger, and a lifelong explorer. In the meantime, the ancient Everglades—and Florida itself— continued its precipitous decline. 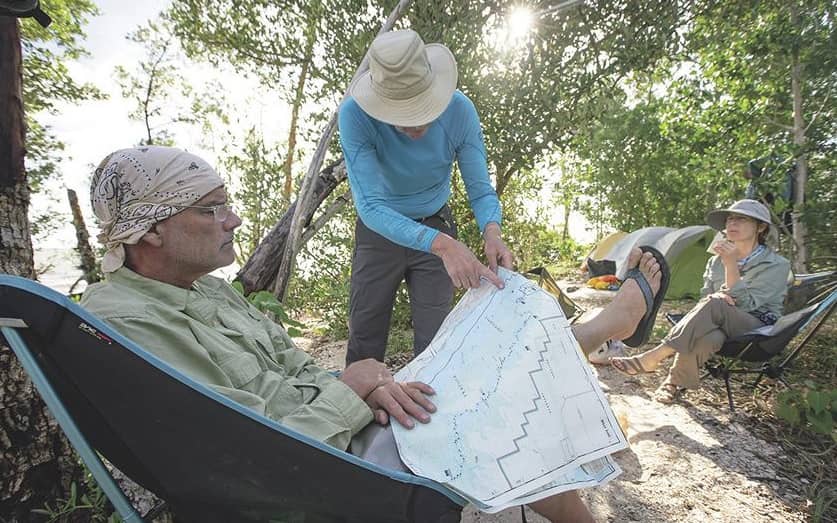 South Florida’s population grew to over 6 million as the 60-mile-wide by 100-mile-long River of Grass continued to dry up. In order to develop the coasts and farmlands, the U.S. Army Corps of Engineers was tasked with draining the swamp with canals. Since 20 th-century bureaucracies gravitated toward development-oriented flood control rather than environmental restoration, few understood or cared that the Corps was draining the lifeblood of the Everglades.

That is until 2000, when Congress approved the Comprehensive Everglades Restoration Plan (CERP) to bring desperately needed freshwater back to the wilted national park through an expensive, albeit visionary, water engineering plan. And ironically, the ambitious environmental restoration project was handed to the same Army Corps of Engineers that drained the swamp to begin with. The other irony, of course, is that this massive effort to re-water a rapidly drying ecosystem runs counter to the park’s other existential threat: ever-rising sea levels.

A half-century after my first visit, I returned to see if these mystical wetlands still had the same capacity to inspire me. In late February, I embarked on a full kayak crossing of the park with three buddies—Greg Bellware, Robin Deykes, and Chris Korbulic—starting from the mouth of one of the drainage canals. Or, what would have been its terminus. While this waterway had originally been built to divert floods and provide access for boaters, rising sea levels forced this and other park canals to be dammed to keep saltwater out of freshwater wetlands. In nearby Key West over the last century, NOAA has recorded a 9-inch ocean rise caused by climate change.